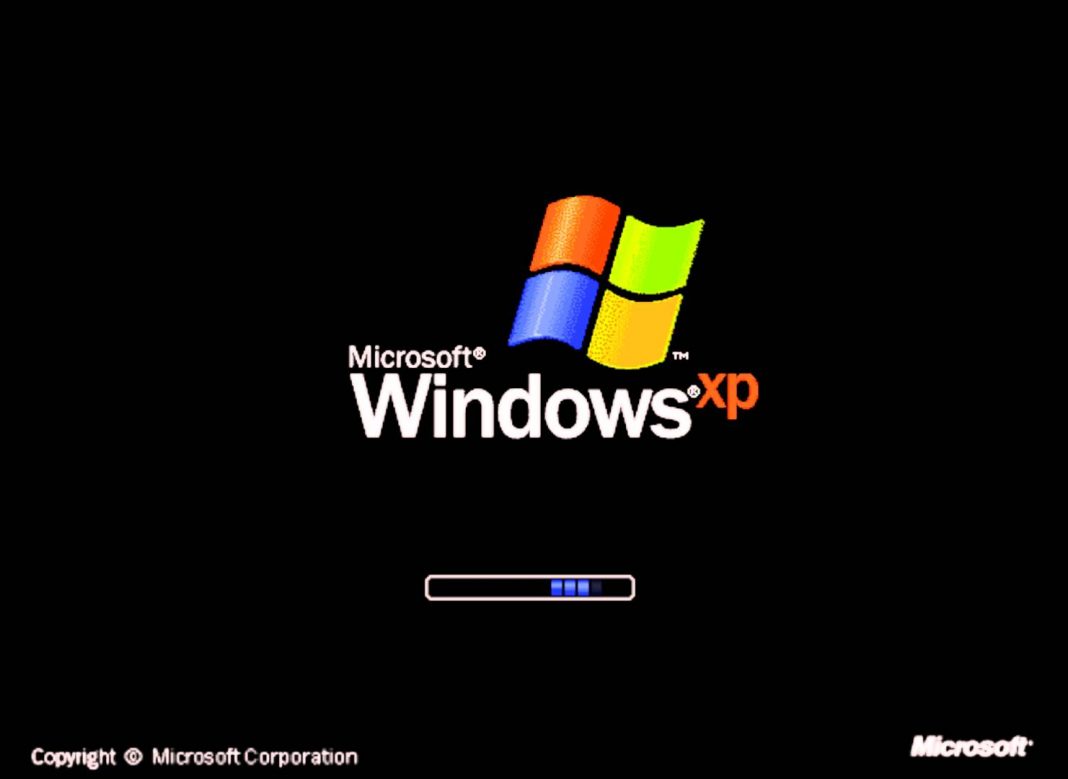 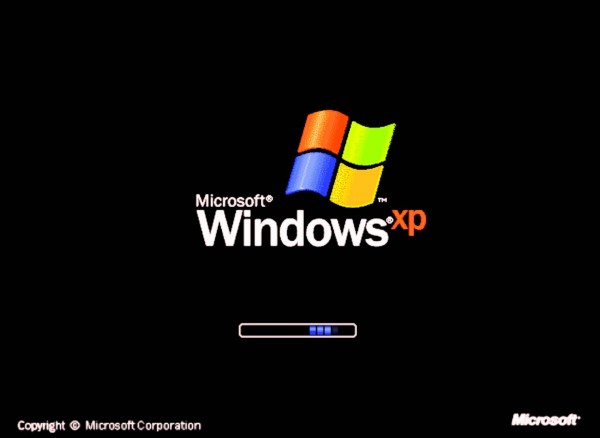 I’ve come to love the old Kansas song “Carry on Wayward Son” and developed an appreciation to the old Rock classics like many others have, due to the ever-popular show Supernatural. It’s a wonderful hymn despite the overly long intermissions. For those living under a rock in Bikini Bottom, those who are just too busy or those too invested in other shows, “Supernatural” is about two brothers, Sam and Dean Winchester, who hunt supernatural monsters while dealing with issues of brotherhood, friendship and family. The brothers hunt various monsters like vampires, demons, demigods, werewolves and many others, dead, living and undead. Speaking of undead, in the realm of tech where technologies live, thrive, whimper and die, some technologies just refuse to go quietly and carry on even after the world declared the axe to be dropped. Flash and Windows XP are such creatures.

Flash is a very useful yet insecure piece of software. It’s insecure and sometimes unstable resource hogging nature has generated much clamor for its demise. Apple was one of the first companies to let go of the technology banning its use on iPhones and iPads and enabling it has become optional in browsers. We owe much to Flash for the spread of dynamic and interactive content on the web for more than a decade but due to the aforementioned problems, the world says it needs to go. But due to its extensive leverage on the web and usefulness, the world refuses to let go. Millions of sites still use and support it, and stubborn creators still need it for lack of training or easier alternatives. Flash remains a needed plugin for use in legacy sites and content. But the stakes for this undead creature continue to be sharpened such as Google’s impending ban on Flash ads.

As for Windows XP, the aging operating system continues to be widely used. Support for this OS has officially died on April 2014. But it still carries on in many establishments. It has to carry on as it carries a lot of legacy applications in its back. Like a true undead creature, Windows XP continues to suck blood and getting rid of Windows XP involves blood sacrifice as both the US Navy and the Munich government have come to realize. The US Navy paid the juicy sum of 9.1 million to Microsoft in order to keep XP afloat while the Munich government will have to spend up to 18,000 US dollars per user in order to ditch XP. That amount involves app development, training, consulting and equipment expenses.

Other companies aren’t so lucky as they have a hard time replacing dozens to thousands of aging equipment and legacy software. I remember a one company that took years to get rid of Windows 98 because they still needed their Clipper based customized payroll system. There’s also this airport in Paris that still runs a system that needs Windows 3.1 similar to the aforementioned company with manufacturing equipment that have consoles running Windows 3.1. I also encounter plenty of kiosks and ATMs that have Windows XP under the hood. I also had the pleasure of developing one where employees can inquire on their attendance and government contributions.

Speaking of development, Microsoft is not out of the XP woods as other corporations aside from the US Navy continue to request support and pay support fees in order to keep Windows XP secure so they can continue to run their critical applications. One can imagine a team of frustrated developers at Microsoft having to continually patch Windows XP instead of getting involved in juicer pursuits.

But like Flash, Windows XPs days are numbered as Microsoft recently reported that Windows 10 has already outnumbered XP desktop installations. Primarily because Windows 10 is already installed in every new PC and that many Windows 7 and 8.1 users have opted for the free upgrade. Willingly or accidentally. Pretty soon, old equipment that run XP will soon die. Corporations will have to replace their aging computers sometime but thanks to virtual machines, XP will live on to run important applications and games that refuse to die or just can’t be killed off. I believe there are still companies out there that use COBOL. That’s not undead; that’s immortal.

What will it take to kill Flash and XP short of calling the Winchesters? Just good, secure, less buggy, easy-to-use alternatives that will run the apps they run and do what needs to get done. Windows 10 and Linux doesn’t fit those categories yet. If Microsoft wants to get rid of XP, they need to develop a good sandbox application, not just a virtual machine. Until then, their wayward son will carry on, like COBOL.