Torrent sites are known to be tenacious. It’s difficult to shut them down without constant persecution by the authorities. To ensure their own survival, they have several copies spread out in various domains, in countries that don’t know what they are, and if they do know, have weak copyright or cyber laws. The Pirate Bay, for example, is one such torrent index/sharing site which has flaunted its tenacity by changing their logo temporarily to that of the mythical Hydra. Shut down one site and two shall take its place. So what’s big brother and big media to do?

How about blocking them from browsers? That would surely decrease their patronage unless they have app counterparts. Top torrent site The Pirate Bay’s individual torrent pages is currently being blocked by browsers Chrome and Mozilla Firefox. This doesn’t seem unintentional however as the blockage indicates a malware warning.

The Pirate Bay and other similar sites aren’t exactly secure sites from the get-go. A simple click on the search box could open a couple of browser windows for ads or even malware. Users who go to these sites need some rudimentary protection. It’s like parking under a building under construction. The timing could be coincidental as the US justice department and law enforcement have been bearing down on torrent various torrent sites for breaking copyright law. Is Google simply looking out for our best interests or are they in the thrall of the government to keep torrent sites like Pirate Bay at bay?

The home page and the search results for Pirate Bay seem okay but upon clicking the individual links, the user is greeted with a the message displayed above, warning against self-loading malware. Microsoft Edge doesn’t seem to have this problem nor does Internet Explorer as individual links load fine. This problem will severely cut into Pirate Bay’s revenue since Firefox and Chrome are much more popular than Microsoft’s browsers. Pirate Bay won’t take this sitting down, and we’ll know the real deal in a few days. If there really is self-loading malware in Pirate Bay’s individual pages, then people who used Microsoft’s browsers could be in trouble.

On a previous note, the atmosphere for BitTorrent index sites has not been friendly. Has never been for quite some time. One by one, the famous sites which include Torrentz and Kickass Torrents are shutting down due to continuous persecution or are being shut down by law enforcement. The latest victim of the torrent crackdown is TorrentHound. It’s not as famous as Pirate Bay, Kickass Torrents and Torrentz but it’s up there in top torrent search results and now it’s gone. Was it government persecution?

“…It’s a combination of less traffic, less revenue and our bills piling up. Then add on constantly getting bugged by anti-piracy agents, just wasn’t worth the headache anymore.”

Perhaps not. Maybe if they just waited a while longer they might have grown up since some of the giants went back up the beanstalk. But growing up means becoming more visible to government and media giants, and getting shut down with charges instead.

For those who still want their torrent fix, looks like Safari, Internet Explorer and even Edge will now have their days in the sun. But they do risk inviting a gremlin over for dinner. 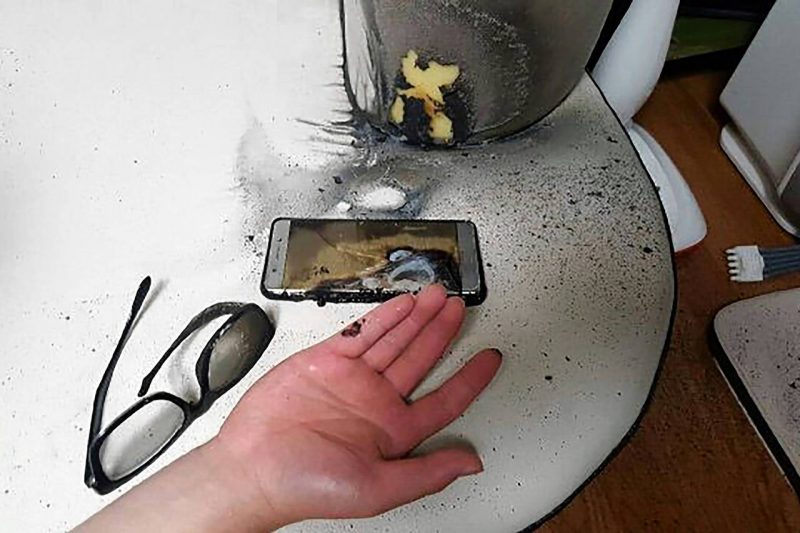 You buy a Samsung Galaxy Note 7 and love its features but then comes #NoteGate or whatever they call it which is a bug in the unit’s battery subsystem that causes the battery to burn when overcharged. Samsung, of course, issues a recall and asks for the phones to be returned for replacements or refunds. But you don’t want to part with your ‘perfectly good’ unit and for stubborn folks like you, Samsung caps the battery charge to 60% through an OS update. Not so perfectly good anymore is it? Would you still want the Note’s next iteration or do you want an alternative? Are you just about to buy until you heard the terrible news? What about all that money? Here are some alternatives to satiate that gadget lust. 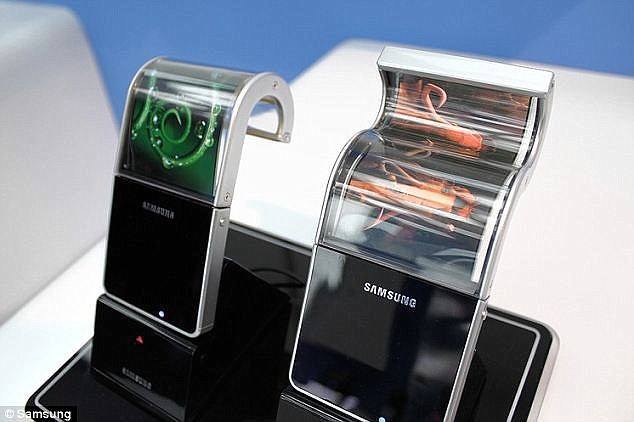 Galaxy S7 or S7 Edge – Want to stay in Samsung’s world? This author understands brand loyalty. If it’s TVs, it’s Sony. If it’s smartphones, it’s Apple or Nokia but to each his own. Though not as big a screen as the Note 7 or does it have the S-Pen, the Galaxy Note 7’s screen is still rather large, and it basically has everything the Note 7 has except for those stylus facilities. Samsung actually allows a trade for your Note 7 for a Galaxy S7 or S7 Edge. Samsung will refund you for the cost difference. 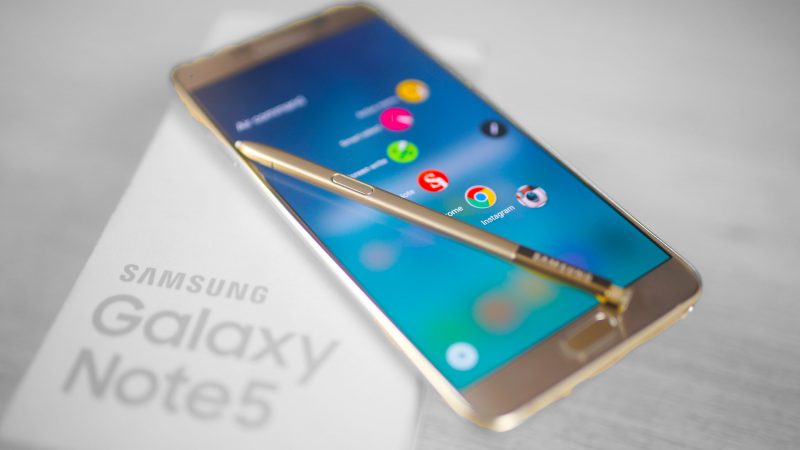 Galaxy Note 5 – which is still in the market would be a great alternative if you’re a first time Note series buyer. Why isn’t there a Note 6? Anyway, the Note 5 is still a great phone. It pretty much looks similar to the Note 7 outside but lacks the improvements inside like a new OS, processing, storage, camera etc. One setback, however, is the lack of the SD Card slot. But if you want a phone with a bigger screen and have reasons to use an S-Pen, getting a Note 5 will set you back less than getting a Note 7 and you’ll be sure it’s safer. 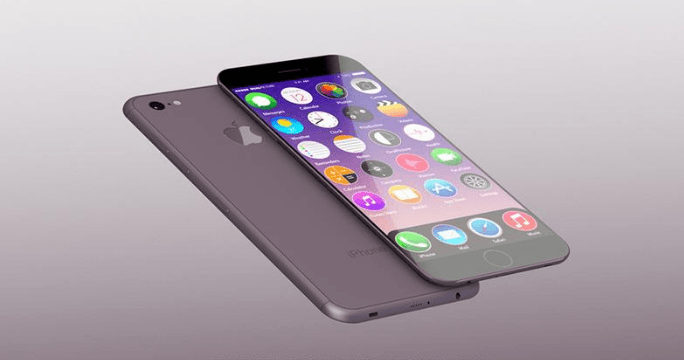 iPhone 7 Plus – If you’re looking for quality, an oomph factor, don’t mind a change of OS, the lack of an SD card slot and the lack of a headphone jack, then the new iPhone 7 should be a welcome change. Your money has to go somewhere right? At least you won’t have a problem when going on a plane trip. 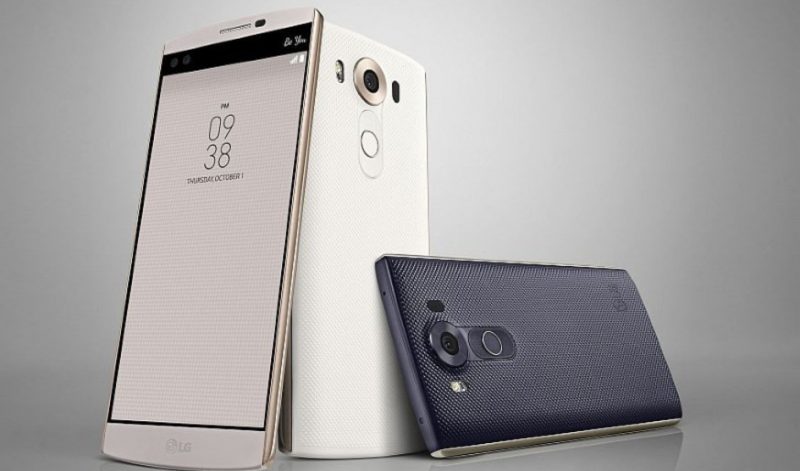 LG V20 – If you don’t mind waiting a little while you could get the LG V20. It has similar specs as the Note 7 with 4GB RAM 64GB storage plus an SD Card slot, 5.7-inch screen plus a second screen at top for notifications and Android N. It has a Quad-core Snapdragon 820 plus an Adreno 530 GPU for those demanding games. Plus, it has a removable battery but minus stylus. But if you want pen functionality, the LG Stylus 2 Plus is up your alley but its screen is less sharp than the Note 7. If you still want a premium phone from LG, there’s always the G5.