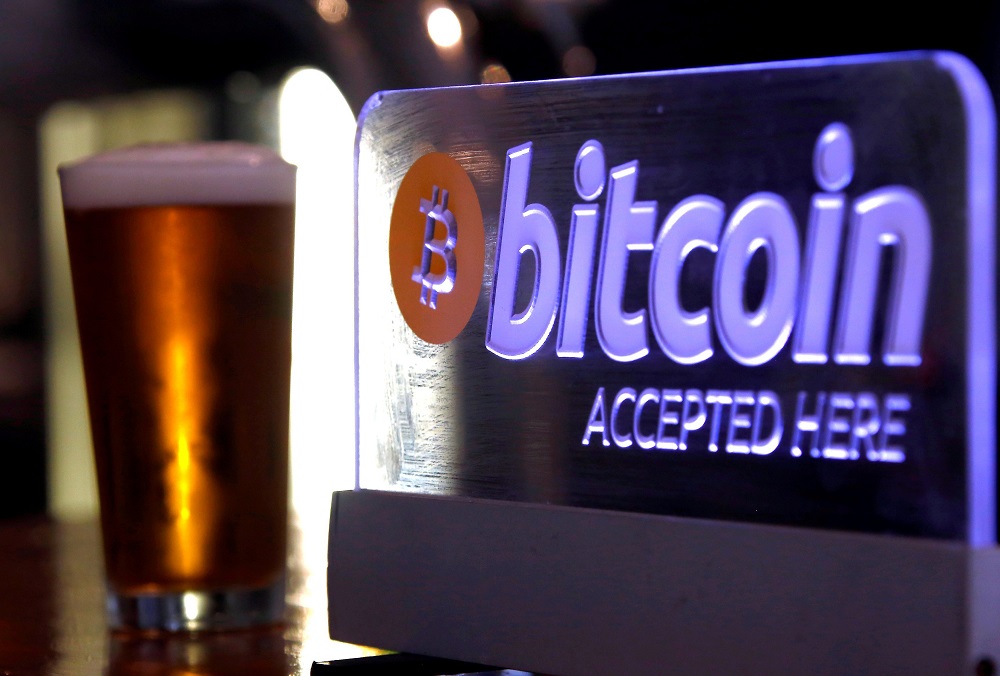 Bitcoin has been getting nearly all of the attention in the crypto-asset market, but it appears to have institutional investors worked looking for the next big thing in cryptocurrency.

Bitcoin’s debut on a second major exchange in the U.S. lacked the excitement — and the price gains — of the first.

New futures contracts based on the price of the digital currency began trading Sunday on the Chicago Mercantile Exchange, a week after bitcoin futures launched on rival exchange Cboe.

Each contract sold on the CME is for five bitcoin.

Bitcoin’s price has skyrocketed on private exchanges this year, largely under its own momentum, piquing interest on Wall Street. The virtual currency was trading below $1,000 at the beginning of the year and rose to more than $19,000 on some exchanges in the days leading up to its debut on the Cboe and CME. Bitcoin was trading at $18,697 Monday afternoon on Coindesk.

The growing enthusiasm for bitcoin has raised questions over whether its value has gotten too frothy. The Securities and Exchange Commission put out a statement last week warning investors to be careful with any investment in bitcoin or other digital currencies. Further, the Commodities Futures Trading Commission has proposed regulating bitcoin like a commodity, not unlike gold, silver, platinum or oil.

Futures are a type of contract where a buyer and seller agree on a price on a particular item to be delivered on a certain date in the future, hence the name. Futures are available for nearly every type of security out there, but are most familiarly used in commodities, like oil wheat, soy, and gold.

Bitcoin is the world’s most popular virtual currency. Such currencies are not tied to a bank or government and allow users to spend money anonymously. They are basically lines of computer code that are digitally signed each time they are traded.

A debate is raging on the merits of such currencies. Some say they serve merely to facilitate money laundering and illicit, anonymous payments. Others say they might be helpful methods of payment, such as in crisis situations where national currencies have collapsed.