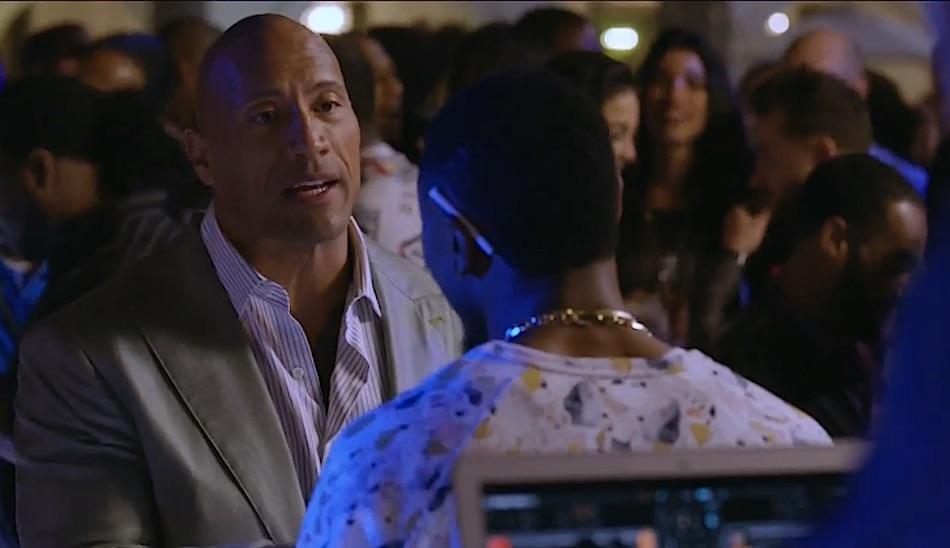 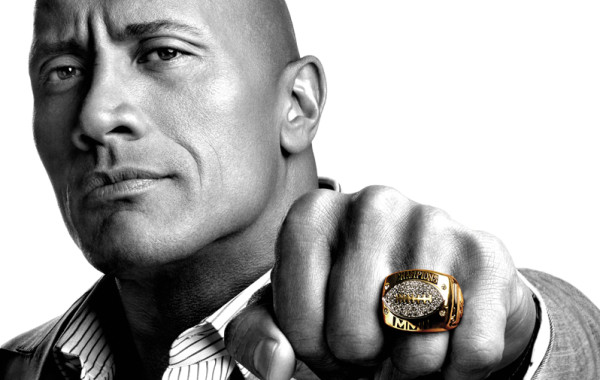 This week’s installment of “Ballers” centered around a corporate event to entice more athletes to come on board with Spencer’s financial company. Spence and Joe have to ask permission from their boss to use his beloved yacht. They assure him it will be fine, but the old man, who is a real dick by the way, has his doubts about letting a bunch of childlike athletes on his boat. I’ve got my doubts about the idea too, but hey, Spence needs more guys to sign on the dotted line so it’s worth the risk.

Ricky Jerret is faring no better with his new teammate Alonzo this week, who pulls a nasty prank on Jerret, tossing his kicks and phone into the ice tub. Not cool, but Ricky certainly could have handled it better. The little scuffle between the two guys was pretty pathetic and looked like two middle school girls that had no clue how to throw a punch.

The corporate gathering started out OK. Joe bored the hell out of people at first as he tried to dive right in to the investing talk. Ain’t nobody tryin to hear that when there is booze flowing and hot ladies all around. It is supposed to be a party. Joe later found his flow when he got involved in a dice game that netted him $2K by the end of the night.

Spencer was right at home around all the guys, telling old war stories about his playing days, some being as uncomfortable as a prostate exam, literally. Everyone seems to love Spencer. He should be doing much better at this job. He has everyone eating out of the palm of his hand, except old Reggie who is a complete ass to Spencer. Vernon tried to get his buddy Reg and Spencer on the same page, but that is not going to happen. I thought I saw some good in Reggie for a split second, but that went away in a hurry. He probably does care about his boy Vernon’s future, but he is more concerned with his place at the table along with the rest of the leaches feeding off Vernon. Little does he know that there will be no table at all if Vernon doesn’t make smarter moves. 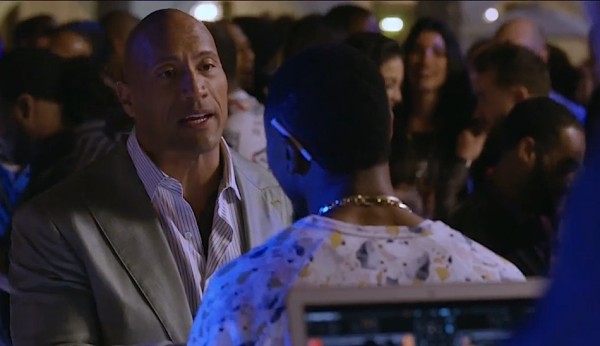 Before the party moved to the boat everything was kept in check. Then the Dolphins’ coach left the scene. That’s when things got wild despite coach’s warning to not fuck up and end up on Deadspin. By the way did anyone else notice that Spencer looked like a conehead in one of his promotional banners alongside Joe? I might have had one too many beers at that point.

About the time ESPN’s Dan Le Batard made his cameo is when Reg hit Spencer up for part of his commission for Vernon. Dude is so sleazy and I had hoped he would flat line when he started hitting the cocaine on the yacht. 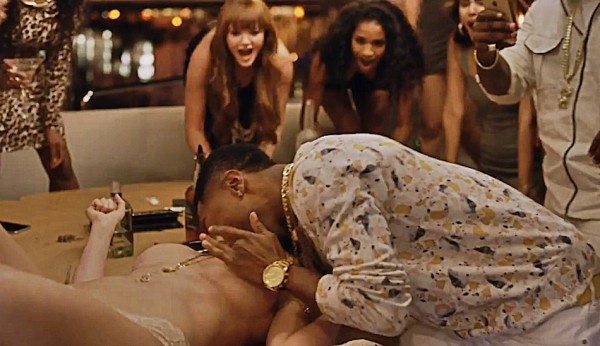 Ricky finds out just why his teammate Alonzo hates him so much. Ricky has unknowingly been tagging the guy’s mom…..check that, Ricky knew he was having intercourse with her, just didn’t know she was Alonzo’s mom. This guy finds more ways to get into trouble than Pac Man Jones used to back in the day.

It was cool to see Joe get comfortable and enjoy himself at the party, a little too much in hindsight. No matter how smooth you are in a dice game and how willing you are to do enormous amounts of drugs with the athletes around you, it still isn’t Ok to use a certain “N” word. Joe found that out at the end of the episode and got tossed into the ocean as a result. Other than that he was the life of the party!

Spencer keeps popping pills and that has to catch up with him eventually. Dude is using the pain pills for stress relief as much as for his actual pain. Reggie is going to cause the guy to go through his monthly prescription in about a week.

In the midst of all the partying, people are taking insane amounts of photos with their damn smartphones. What happens in Vegas no longer stays in Vegas due to all this technology. All those pics of Vernon vacuuming loads of coke up his NFL nostrils are going to make it to Deadspin and the rest of the world. It is the NFL offseason, so a wild yacht party with naked women being used to as drug testing platters is just what the 24 hour sports channels need.

Spencer and Reggie have one more confrontation. Spencer isn’t used to dealing with guys like this worm in a civilized world. It is much easier to hammer out differences on the football field against guys you despise. What can you do with a guy like Reggie who is the best friend of your biggest client? I don’t have the best answer, but shoving him into a DJ booth and knocking down the innocent DJ would not be my first choice. Reggie had the balls to get up and tell Spencer that he now wants two percent of his commission off of Vernon. A real man would have at least tried to fight Spencer, even though the dude is huge. He is The Rock after all. Not Reg though, his first thought is to act like a little bitch and try to extort more money for himself.

Spencer managed to get a handle on things after the DJ booth incident and got the party crunk back up. Of course Joe screwed that up when he let loose his racial gaffe. All and all I would say the party was a success. The athletes had a hell of a time and they all got to know Joe and Spence a little better. Who wouldn’t want to sign on with a company that throws parties like that? If next week is riddled with fallout from the party, maybe then we can’t call the event 100% successful…..but it sure was a hell of a good time.

Memo to pro athletes: Invest in a pro wrestling style mask if you are going to be involved with prostitutes, cocaine, or other illegal activities. That may be your only defense against camera phones.