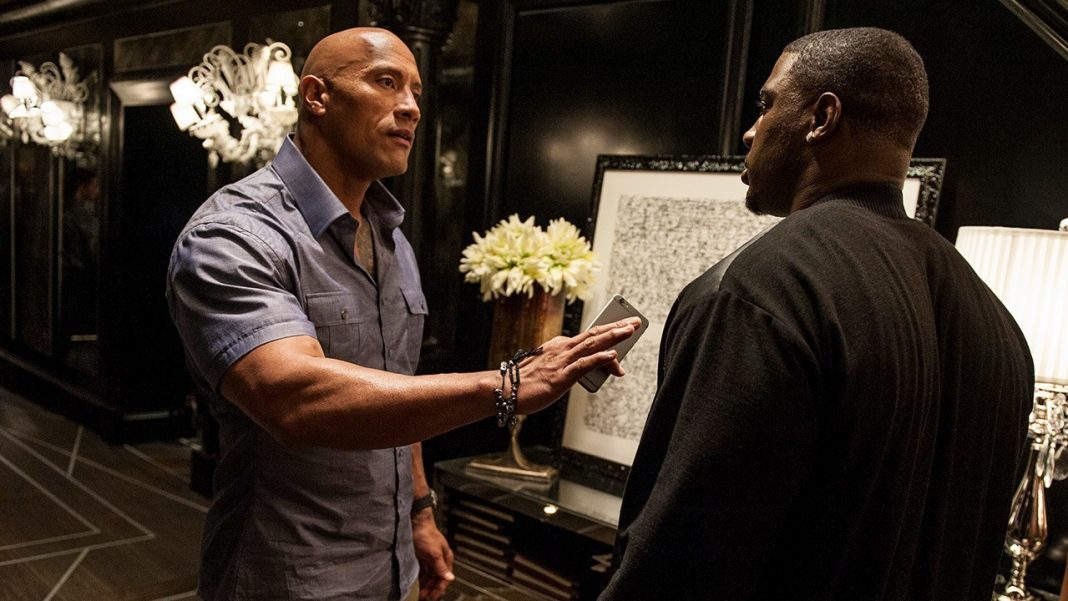 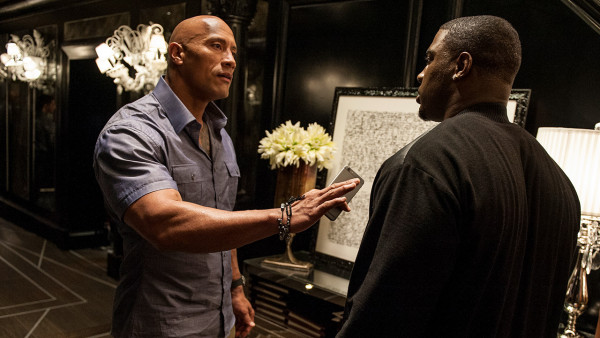 I guessed that we might see some major blow back from last week’s yacht party on “Ballers.” A failed drug test may still be looming for Vernon, but the only one who faced some issues from the party was Charles. And that’s only bad if you are against a buxom groupie begging you to come on over to her place for a hook up.

Spencer is pressured into going for a doctor visit by his lady friend. So he agrees and ends up getting an MRI to check for any concussion issues. The show creators are not holding back from dealing with real time NFL issues. I’m sure Roger Goodell would prefer brain injuries not be brought up in a TV show about his league, but as he surely knows by now, it’s hard to hide the truth in 2015.

The best part of this week’s episode, which was overall weak in my eyes, was Joe taking the yacht out for more action. He had some ladies left on the boat with him that had invited Giants wideout Victor Cruz and Arizona Cardinals linebacker LaMarr Woodley aboard, so Joe took a chance on pissing off the big bossman. This little jaunt out to sea was a bit more tame than the corporate cocaine fueled get together the night before.

It was hilarious to see the boss and his family sitting near the dock waiting on their ship to come in. Millionaires aren’t used to waiting, especially for their own freaking yacht! Joe better hope that Cruz goes from a verbal commitment to a signed client, or Joe could be looking for employment elsewhere.

The guy I love to hate is wearing a bitch ass neck brace this week like some kinda actor in a “One call that’s all,” type legal commercial in the middle of Judge Judy. Reggie’s act is getting old and if Spencer doesn’t break his neck for real, I am going to lose interest. Reggie is so stupid that he wants his boy Vernon to get J.J. Watt type money. He is clearly delusional and is going to wreck the contract talks with Dallas. I know that Vernon is a fictional character, but he looks like a fat ass to me and certainly no J.J. Watt. So I can judge from his physical appearance how much Dallas should pay him in this fictional television show. 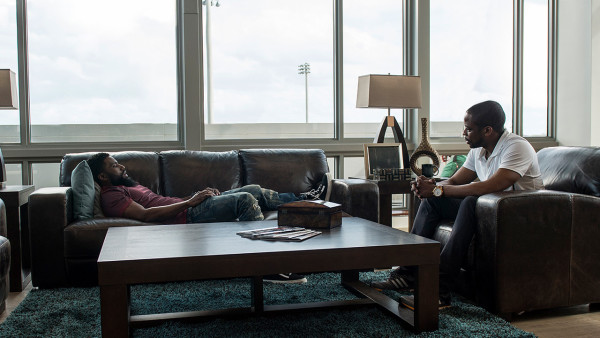 Not only is Ricky capable of screwing his own life up, he is trying to do the same for Charles. He put the groupie on the lovable Charles Greane. I guess Ricky had become bored with derailing his world so now he has added his buddy to the hit list. Charles was doing very well with Mrs. Greane for an overweight guy working as a car salesman.

Spencer jokes around with his neurologist quite a bit before his MRI, which tells me he is having some concerning symptoms already.

Ricky thinks he and Alonzo are cool now, but it turns out that Zo holds quite a grudge. Ricky’s car is missing and he freaks out. He does manage to reel himself in after the GM gives him some advice on how to deal with the speed bumps of life. That worked well, until he saw his Ferrari on blocks. Nasty, nasty trick…but still not as bad as tapping your teammate’s mommy.

Vernon’s agent Jason, managed to get Dallas to agree to an unbelievable contact. That is great news…except for the fact that Vernon has a rat bastard for a BFF. Reggie felt insulted at the offer so he just hung up on Jason. I now hope that Vernon does fail a drug test just so Reggie and the gang end up homeless without their meal ticket. Spencer has even had enough as he told Reg to “Fuck off,” when he found out about the contract refusal. Spencer also told Vernon that their business dealings were done as soon as he was repaid that $300K. Bout time!

I have to admit that I’ve hit a lull with this show that I thought may be the Entourage of 2015. There are parts that are very cool and I have no complaints about “The Rock” or Rob Corddry. But other than those two guys I just don’t have much interest in the other characters. I do like Jazmyn Simon as Julie Greane, but she was not even in a speaking scene this week. Hopefully we get to see more Joe and Julie in the coming weeks. Reggie is a POS, we get it. Vernon is listening to the wrong guy. We get it. Ricky’s a womanizer. We get it. Move the story forward with the characters we actually care about.