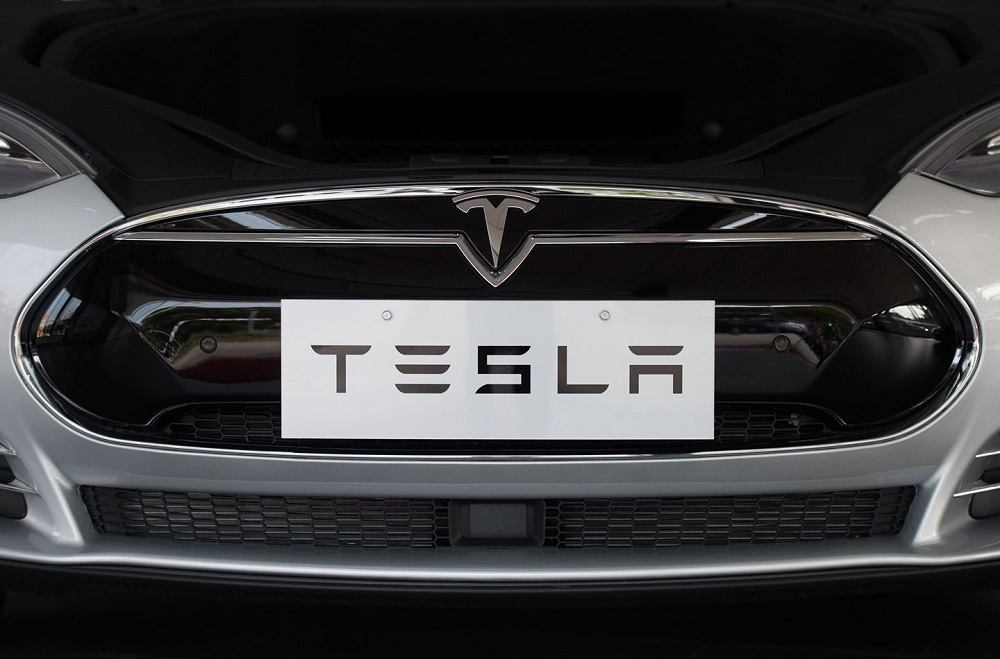 We asked some time ago whether or not self-driving cars were really ready for prime time. Google, Apple, and several other car manufacturers have been developing these for some time. But because of an incident involving the death of an Ohio resident named Joshua Brown, the wisdom of actually putting self-driving cars have been put to question. Mr. Brown was so confident in new technology that he put his life at risk by watching DVDs while his Tesla was on autopilot. The car used GPS and various sensors as well as visual data to navigate but its camera allegedly failed to differentiate between the white side of a semi- trailer and the white backdrop of the sky resulting in the car colliding with the truck. There was not much news after the incident apart from Tesla being aggrieved and promised to do better. No doubt everyone involved in the development of autonomous cars learned a lesson from the incident. And the answer to the question whether or not the world is ready for self-driving cars?

The answer is not quite ready, but the road show must go on. The first to learn a very big lesson was Tesla, and it is currently at work on improving the autopilot function to avoid a repeat of the Brown incident. The work involves a heavier reliance on radar which is one of the method autopilot uses to navigate. Radar however can be unreliable in some instances which is why the autopilot supplants the data with visual and GPS. Tesla is working on improving its radar to better determine whether an object is an obstruction or not, such as soda cans lying on the road which can appear much larger on radar especially when the concave bottom is facing the front of the car. Road signs placed on the side of overhead roads wherein the road dips down can also be seen as obstructions which will prevent the car from moving on if radar is given priority. Tesla is working on improving radar to handle such scenarios and possibly others since radar could have saved the life of Mr. Joshua Brown. 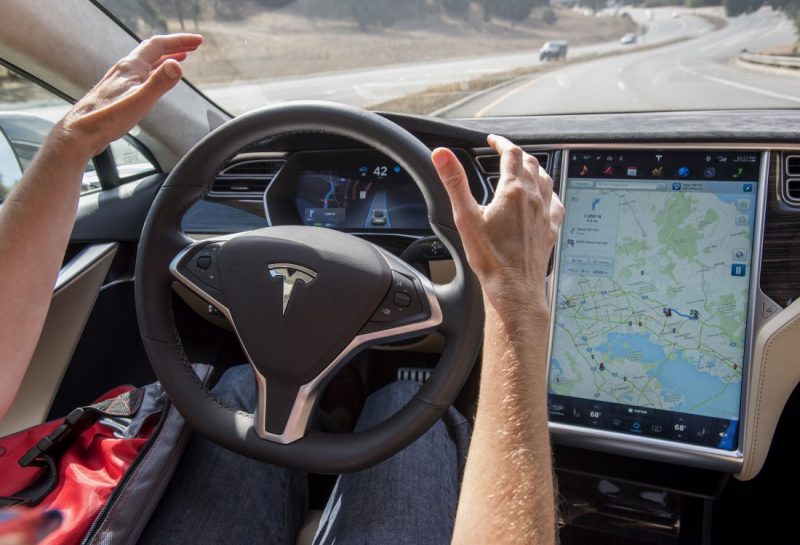 The incident wasn’t entirely Tesla’s fault since the company cautioned drivers to be vigilant and to keep their hands on the wheel at all times which was what Uber showed to journalists during their testing of their self-driving cars in Pittsburgh, Pennsylvania, wherein the cars still relied on engineers behind the wheel. Loyal Uber customers in Pittsburgh have the opportunity to hail one of several self-driving cars within the city but not by choice. Depending on who’s closest, a normally-driven or self-driving car will serve the hailing passenger. The cars are heavily modified Ford Fusions packed with sensors, several front cameras and a LIDAR unit which will differentiate the car from other Ubers since there will still be an engineer behind the wheel. The engineer seems to defeat the purpose, but his job is to monitor the car’s performance, note the passenger’s reactions and to take over when he needs to.

Uber’s competitor Lyft is equally optimistic if not more so on the future of self-driving cars and expects them to be fully on US roads in less than a decade. Lyft itself is testing its own set of self-driving cars in Phoenix and San Francisco with the help of General Motors. Their optimism, however, is more on the side of the ride-hailing industry. 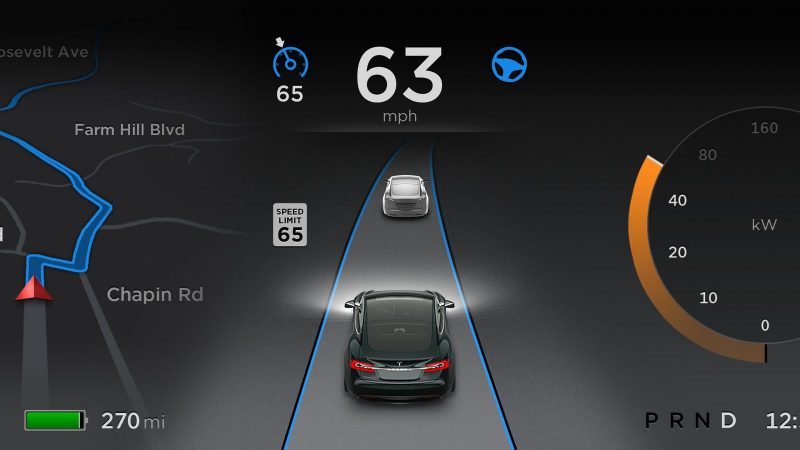 “When networked autonomous vehicles come onto the scene, below the cost of car ownership, most city-dwellers will stop using a personal car altogether… And by 2025, owning a car will go the way of the DVD. Until then, over the next five to 10 years there will be both driver and driverless cars on the road, which we call a hybrid network,”

Zimmer’s is a bold prediction but at the rate of development of autonomous vehicles, GPS and mapping technology, no doubt we’ll be seeing more and more autonomous vehicles on the road no matter who runs them. Their full acceptance however will still depend on how the majority of human drivers will react to them and how they’ll react to unpredictable, erratic human driving.