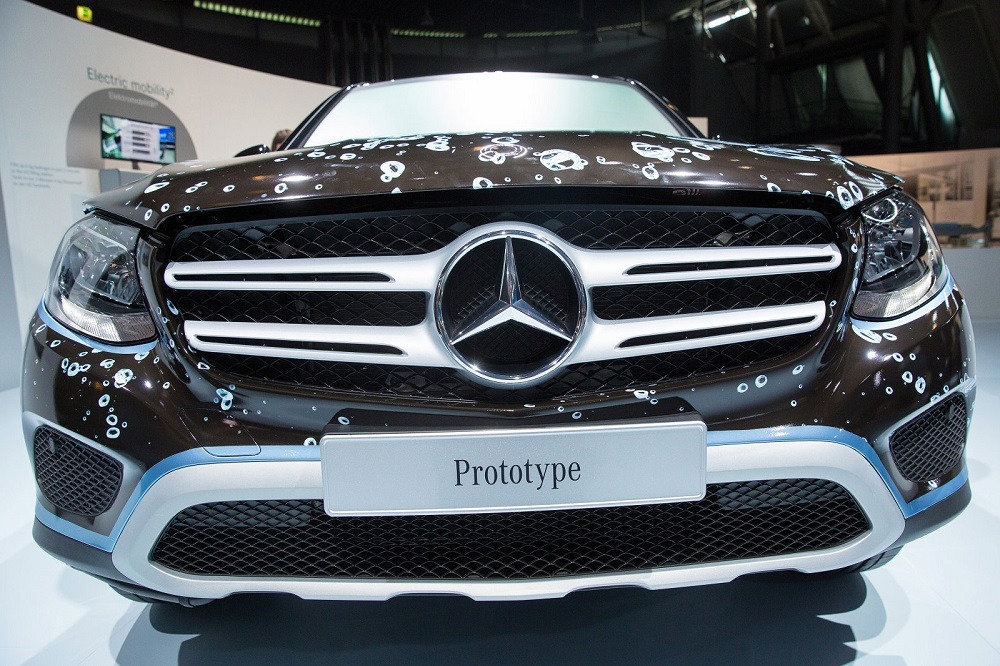 A moment of silence for Ohio resident Mr. Joshua Brown. Obviously a lover of technology, ready to embrace the new. He got himself a Tesla Model S and put its auto-pilot feature through its paces, confident that the nascent self-driving technology the vehicle had is ready to safely take him wherever he wants to go. Confident enough that he didn’t mind Tesla’s warning that despite the auto-pilot feature, hands still need to be on the steering wheel at all times. Kind of defeats the purpose of being automatic but it’s an admission from Tesla that the technology isn’t perfected yet.

It’s kind of the same as being on a plane where they don’t allow you to play with electronics because the signals could disrupt the plane’s electronics which should be very much shielded by now. Plus those FCC markings on devices are supposed to guarantee that an electronic device isn’t supposed to affect surrounding electronics. Anyway, Mr. Brown put his faith in technology so much that despite a previous incident (also involving him and his car), he still bet it would work. Unfortunately for him, this time it didn’t, in a spectacular fashion. He is the first known fatality of the emerging self-driving technology.

“The customer who died in this crash had a loving family, and we are beyond saddened by their loss…He was a friend to Tesla and the broader [electric vehicle] community, a person who spent his life focused on innovation and the promise of technology and who believed strongly in Tesla’s mission.”

Self-driving car technology is dependent on GPS, various sensors and artificial intelligence. GPS tells the car’s computer the vehicle’s location in relation to origin and destination; sensors tell the car’s computer the presence of various road signs and markings, the presence of other vehicles on the road, the presence of various obstacles as well as other self-driving vehicles and the car’s speed in relation to other vehicles and perhaps even the weather. The car’s computer which has a rudimentary AI processes all that data in order to navigate the vehicle through traffic. Tesla’s implementation also seems to take into account the visual equivalent of clear roads and skies. Unfortunately, the white side of a trailer and an apparently white sky meant the road was clear.

“Neither autopilot nor the driver noticed the white side of the tractor-trailer against a brightly lit sky, so the brake was not applied,”

Unfortunately for Mr. Brown, he didn’t come out of it unscathed unlike in many movies where cars’ tops are taken off after passing under a truck’s trailer. Tesla stated that if the vehicle collided with the trailer’s side or wheels, the car’s other safety systems could have saved him. By now Tesla is working on an update to prioritize obstacle detection over visual cues. This incident surely puts a dent into the adoption of self-driving technology whether this is a fluke, a defect and negligence on the part of Mr. Brown.

“Autopilot is getting better all the time, but it is not perfect and still requires the driver to remain alert.”

Mr. Brown seems to have had complete faith on the autopilot. Indeed, why have an autopilot if the hands need to be on the steering wheel all the time? There was also this recent article where a driver was found asleep in his self-driving car with the auto-pilot on. It was also found out recently that Mr. Brown, not just a tech lover but a geek as well, was watching Harry Potter on his portable DVD Player. It’s hard to fault Mr. Brown for appreciating one of the apparent benefits of self-driving technology. Being able to do some stuff while driving home like playing video games, reading a good book and watching videos. This author used to devour dozens of Star Trek and other books on the way home during the long commute until I got my own vehicle. I miss those days sometimes. Mr. Brown apparently doesn’t have enough leisure time on his hands at work or at home.

But Mr. Brown has neglected to take into account that self-driving technology is not yet ready for prime time despite being explored by every major automotive manufacturer. Google is still doing experiments. Apple is too. Other manufacturers are still in concept or in beta like Tesla. Tesla explicitly states that their technology is still in public beta. The car will basically automatically take its owners where they want to go, but they still need to be on alert. If Google thought they were ready, their cars would be on sale by now.

In fairness to Tesla, their technology must have performed so well that it took Mr. Brown off his guard. But the incident just proves that there are still plenty of variables not accounted for such as perpendicular white trailers against a white sky. The car could easily drive off into the sunset, which is a huge Hollywood Western backdrop. Also, no matter how advanced the technology and safety features of a vehicle and the safety awareness of the driver, there are still some bozos out there with a bottle of whiskey in hand, decapitated old man lodged into the windshield, ready to ram into the most advanced self-driving car.

When the technology does come out, it still pays to be on alert because not everyone will have it.