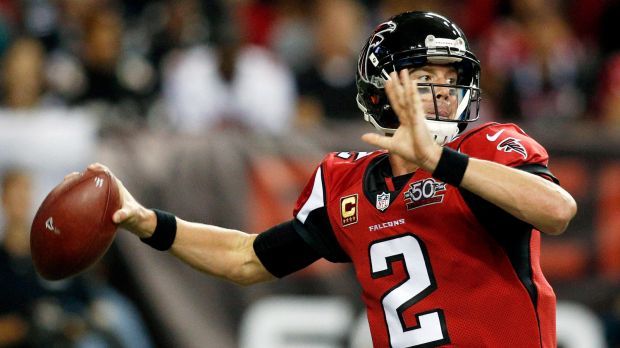 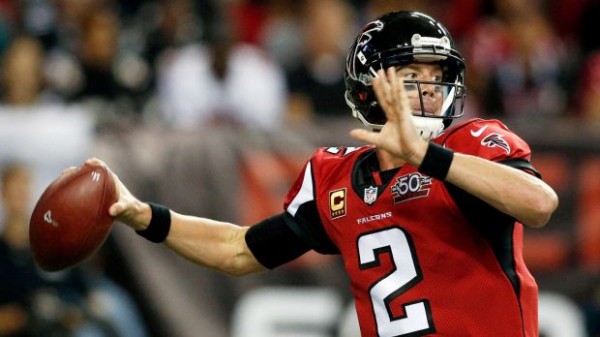 The Atlanta Falcons looked like world beaters at times, then faded to shades of the past two years. The bottom line is that they got the win at home. A loss to open up the year in their own building would have set a bad tone going forward, especially in Dan Quinn’s debut.

Matt Ryan looked sharp to open the game and was totally in sync with Julio Jones. Ryan then made a bad throw in the end zone that ended up being picked by the Eagles.

Julio got one of his two first half touchdowns to put the Birds up 10-0. He added another score before the half that made it 20-3 with the home team in control.

The third quarter saw that lead slip away as Matt Ryan had another interception, this time to Walter Thurmond. The Eagles scored twice in the third to make it a game, with DeMarco Murray running in a TD and catching another.

In the fourth quarter the Falcons relied on kicker Matt Bryant to keep Philly at bay. He hit two key FGs while the Eagles managed a touchdown to take the lead. Bryant’s last FG put the Falcons back in front to stay.

It did take a missed FG by Philly late and a tipped pass that was intercepted by Atlanta’s Ricardo Allen to preserve the win for the Birds. Not the prettiest finish for Atlanta, but we will take the 1-0 start.

Matt Ryan can not throw a pick in the end zone. Sure Kiko Alonso made one hell of a play, but Ryan is a top tier QB that has to put the ball out of reach of even the freakiest athletes.

Pleasant surprise: I don’t know if Philadelphia’s run defense is going to be in the top half of the NFL in 2015, but Tevin Coleman had a nice game against the Eagles. The rookie ended up with 80 yards on 20 carries.

Devonta Freeman just doesn’t impress me. He averaged just 1.8 yards on 10 carries. That many carries is plenty to show something, but Freeman once again disappointed.

Julio Watch: The guy got off to a tremendous start for 2015. Ryan has to clean up his picks starting next week so Atlanta gets all the offensive plays possible to feature Jones. Julio had three more first down catches that were called back due to some questionable calls. Jones ended the game with 9 catches for 141 yards and two TDs.

Hopefully no other commentators refer to Julio as “Hammerin.” ESPN needs a bright intern to help Gruden with better nicknames if he must gloss guys in-game.

Tevin Coleman did have a nice game and the Falcons will need a steady running back. Can’t throw it 50 times a game.