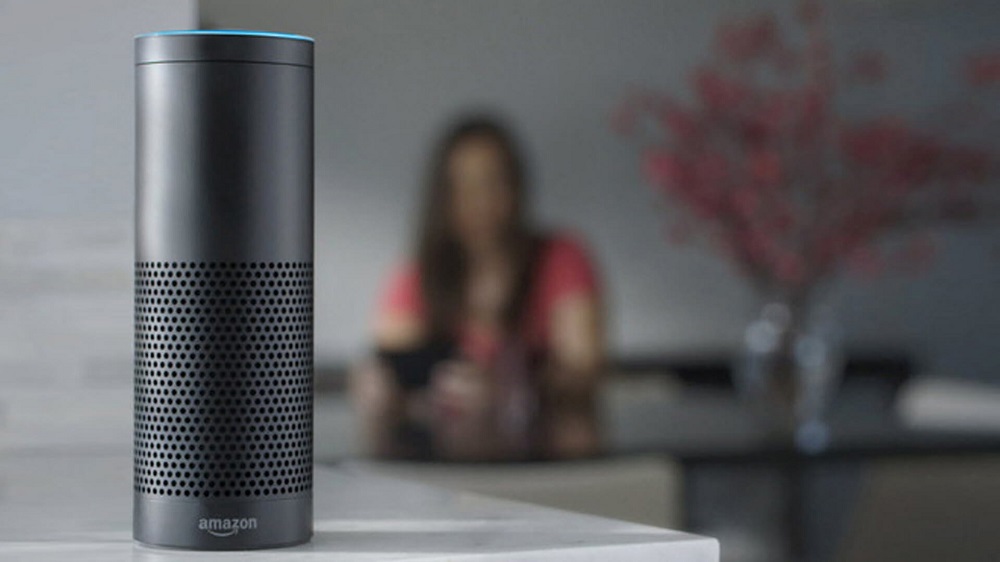 We’ve written articles about people worrying that their smart devices could be spying on them, and now, conspiracy-minded folks can feel justified. This came recently with revelations that an Amazon Echo smart speaker inadvertently sent a family’s private conversation to someone on their contact list highlights some unexpected risks of new voice-enabled technologies.

According to Amazon, the fault was an “unlikely” series of inadvertent vocal cues that triggered the speaker, caused it to begin recording and then led it to interpret subsequent conversation as a “send message” request.

The Amazon Echo is very simple to set up which made it a top seller during the holiday season, but that simplicity is also something that users may wind up giving their privacy up for. Naturally, Amazon is claiming that this is a very ‘rare’ occurrence, but if it happens once, you know it could be happening without people even knowing. 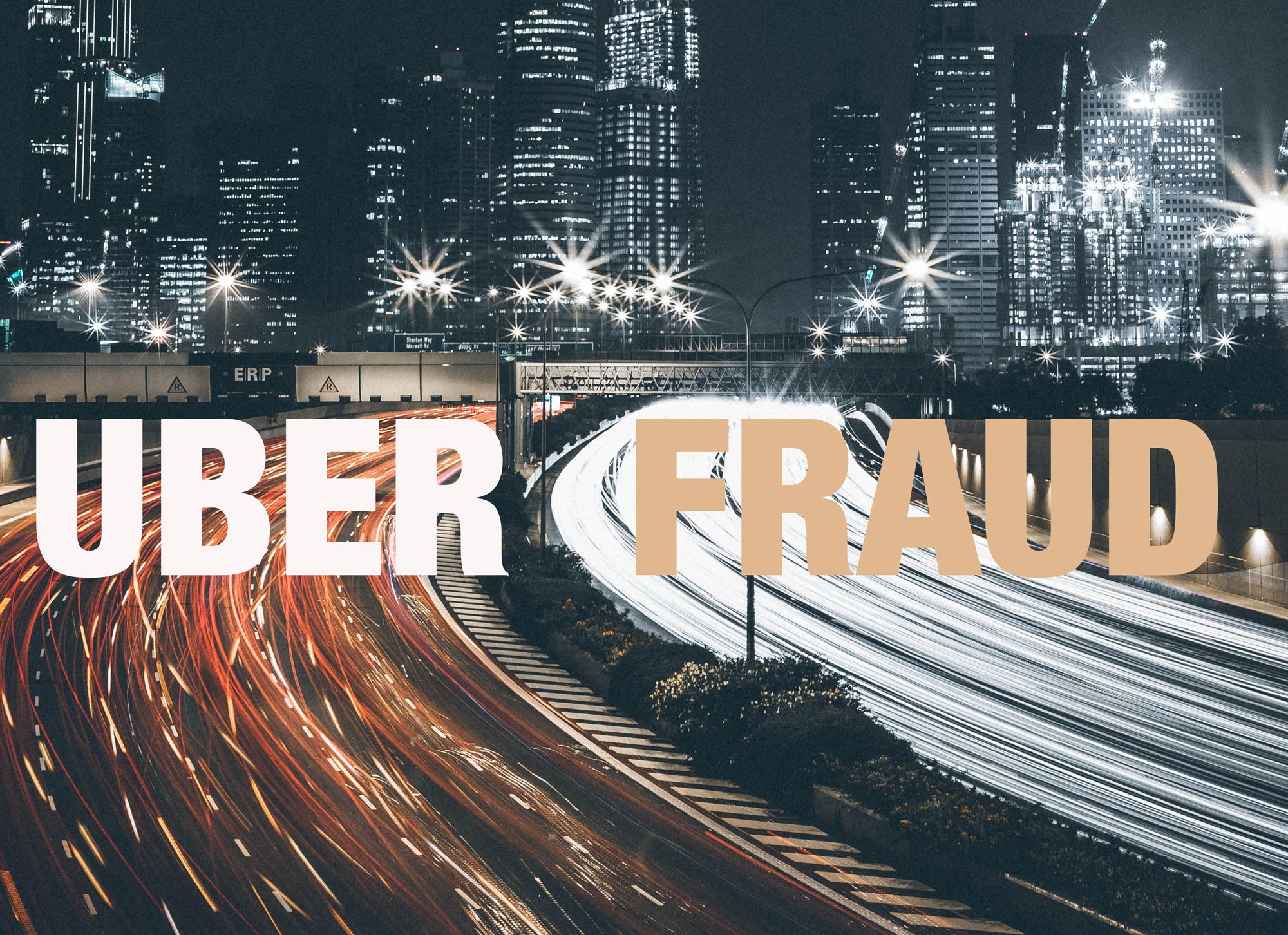 One example I can share is how people are getting charged by Uber even if they aren’t customers. I had a similar experience where I hadn’t paid any attention to my bank account, and luckily, the fraud department at my bank contacted me about over $1K in charges I never made. Even more strange was that I’ve never used Uber or even downloaded their app. Heck, I’ve never even looked them up on the internet, but somehow they got me.

I still had my card on me, and no one else had access to it, but there’s a growing scheme that traps your card information with Uber being the happy and seemingly willing recipient of this money.

It appears that somehow the ‘often in trouble’ company has been charging A LOT of people all over the country who’ve never even used them, but you probably haven’t even heard about that, have you? It’s not been picked up by the media yet, but as we are reporting this to our Attorney General since the company seems to have chosen not to respond back to our e-mails, it will become more known. As can be seen on their Facebook page, this is a problem they are well aware of but don’t seem to be willing to fix as thousands of people are continually getting fraudulently charged by them on a daily basis.

Once it gets into the mainstream news cycle, companies like Uber seem to suddenly work to fix them. Remember Uber and all those of sexual harassment going on but it took a big media story before they finally did something, and now they’re running those ads saying how they’re changing their image.

Companies that make smart devices are going to have this to deal with as more people become dependent and make their houses into smart homes. 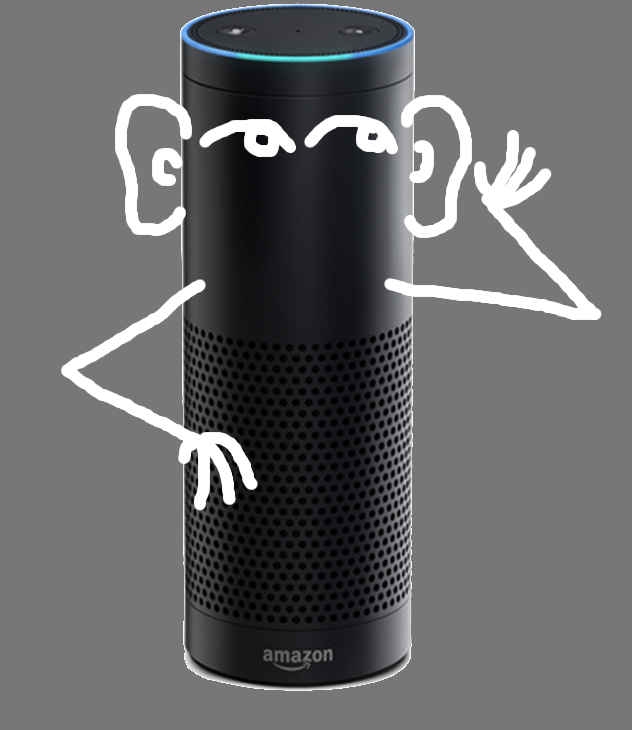 There’s no way to eliminate these sorts of privacy risks short of unplugging entirely. But you can minimize the odds of unpleasant privacy surprises with these tips: Most smart speakers have a physical button to disable the microphone, so a private conversation can’t be recorded to begin with. You can hit that when you’re having sensitive conversations. The button on the Echo will turn red; other devices have similar cues. It doesn’t make sense to keep the mic disabled throughout the day, though. If the Echo can’t hear you, it won’t be able to order you more toilet paper or play smooth jazz.

Disabling the microphone isn’t practical on a smartphone, but you can limit what apps have access to it. Go to the settings and turn off mic access to all but essential apps such as voice recorders or video conferencing. Netflix doesn’t really need voice access; you can simply type the name of the show you’re searching for. 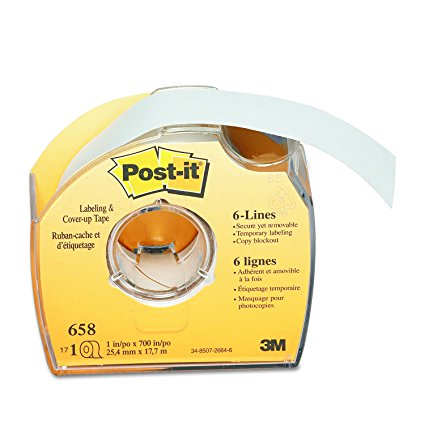 Facebook CEO Mark Zuckerberg famously puts a piece of tape over his laptop’s camera to prevent spying if anyone were to hack his device. Buy yourself a roll. Or use bandages. If you have a home-security camera that’s connected to the internet, turn the camera to the wall when you’re home. Just remember to turn it back before you leave, or you defeat the point of having a security camera. 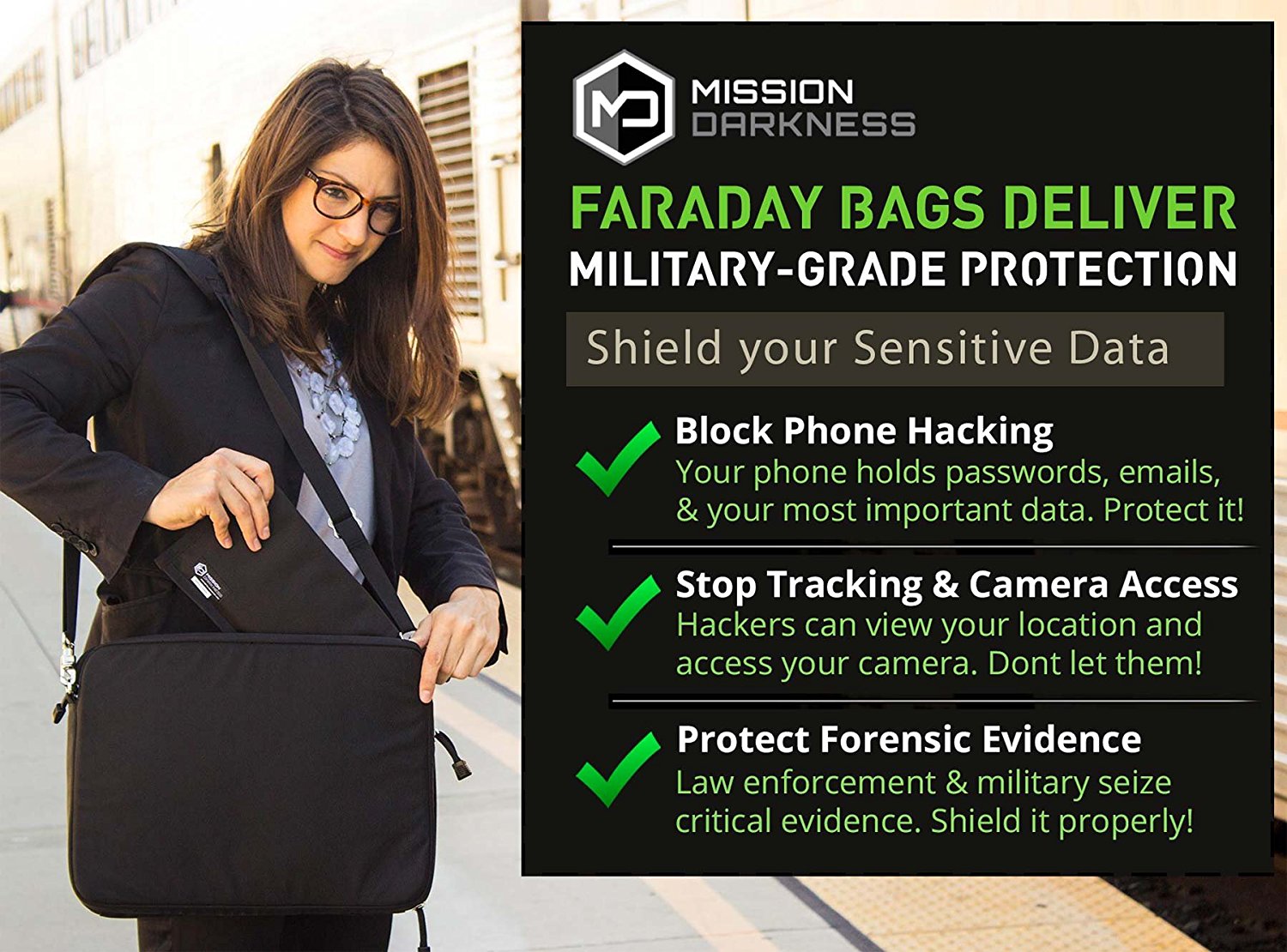 For smartphones and other gadgets you carry with you, a “Faraday bag” that blocks electromagnetic waves can help prevent unwanted spying. The good ones will block cellular and other signals, meaning privacy-compromising information such as your location won’t leak out either. Just remember, your phone won’t get any calls while it’s in the bag — that’s the whole point. You can find one here to suit your need.

Apple, Samsung, and other tech companies have worked over the years to ensure that their products work “out of the box,” without users having to pore through lengthy manuals and operating instructions. The downside is that users are often unaware of all the things their gadgets can do, good or bad. Checking reputable online reviews, how-to guides, and even instructional videos will help you get the most out of new technologies. They’ll also tell you about any known glitches and risks.

Of course, the safest approach is not to buy a new gadget in the first place. That might not be practical for smartphones these days, but do you really need a smart speaker or a television set that’s connected to the internet? (As it turns out, it’s actually difficult to buy a TV without “smart” capabilities these days, but nothing says you have to connect it at home.)

From toothbrushes to slow cookers to toys, if companies can dream it up, it’s out there. Companies often release smart gadgets without thinking through the risks and ensuring their security. This makes them easy targets for malicious hackers. This is especially true with manufacturers that aren’t well known or that specialize in toys and other non-tech businesses.

Now that you know how to protect your privacy check out the latest deals you can get on Amazon Echo and control Alexa the way you want.