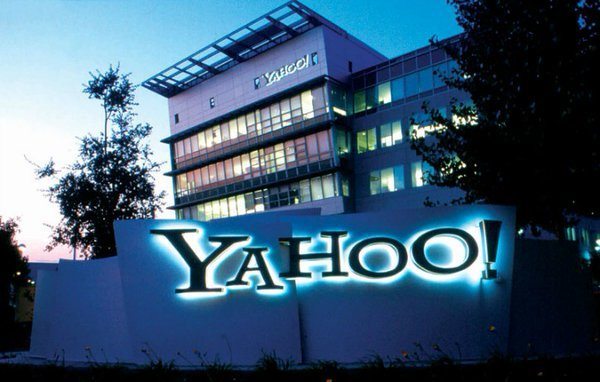 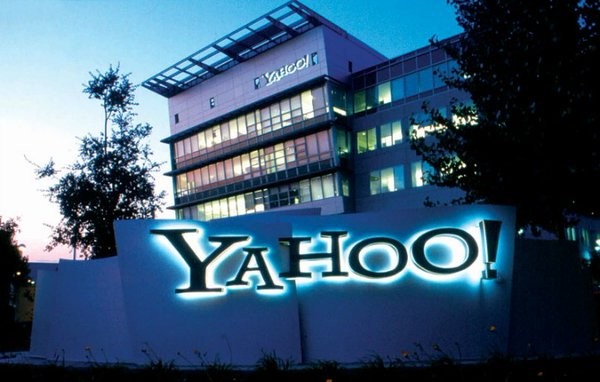 By Grabthar’s hammer, Yahoo shall not go down without a fight. A defiant Marissa Mayer refuses to shut down and completely sell off Yahoo’s core business though that option is still open. Yahoo will attempt another turnaround to keep the former internet giant relevant. 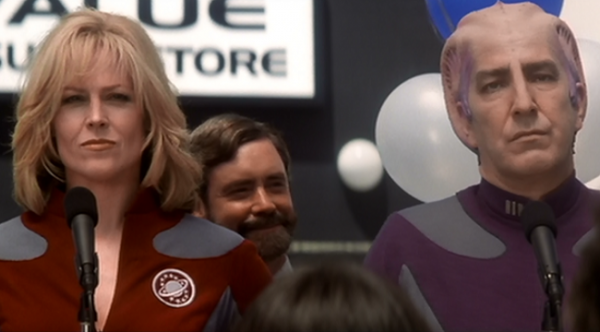 “Yahoo today is a far stronger more modern company than the one I joined three and a half years ago. We’ve tripled our mobile audience to more than 600 million monthly users, improved many partnerships, streamlined our data centers, hired incredible technical talent and invested wisely to meet future needs. At the same time we shifted resources towards growth oriented businesses and markets by closing 22 offices and sunsetting more than 120 products and features. As a result in 2015 alone, about a third of our revenue was completely new revenue with over $1.6 billion attributable to Mavens, mobile, video native and social.”

But investors beg to differ, and the company valuation is basically zero except for the Japan and Alibaba shares. Yahoo was expected to throw in the towel this quarter after years of low performance. Activist investors are clamoring to have CEO Marissa Mayer fired and the core business sold off leaving its large Alibaba stake as well as Yahoo Japan assets in the hands of a small holding company. But the company refuses to go into the night without going one last round.

Job Cuts – Yahoo will be cutting off 15 percent of its workforce. This will leave only 9,000 employees left globally plus about a thousand contractors. It’s still substantial, but forty percent lower than it was four years ago. This move should lessen the company expenses by about 400 million dollars. The remaining employees will be placed in positions where they’ll be most productive.

Closing off several online services – Yahoo will exit the games business as well as Smart TV beginning with its shutdown of the Yahoo Screen on-demand streaming service. We previously discussed that Yahoo can purchase a major games studio and possibly venture into selling games through Steam, Apple Store and Play Store.

Sell off non-strategic assets – This involves selling off some valuable but non-essential patents the company owns as well as a few pieces of real estate. The company hopes to rake in about 1 billion in cash for its operations.

“As we move into 2016, we will work to narrow our strategy, focusing on fewer products with higher quality to achieve improved growth and profitability,”

The key word there is focus. With all the unimportant stuff out of the way, Yahoo can focus on what made it great in the first place, search and mail but they will still need a social media element which is where Tumblr comes in. Tumblr’s value, by the way, was written down along with other web properties after Yahoo’s 4.46 billion goodwill charge. 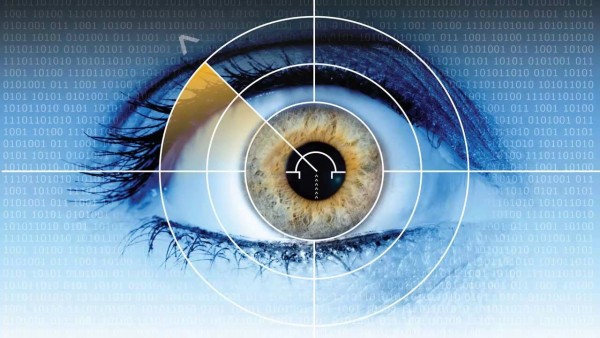 Focus will also be given on Yahoo News, Sports, Finance and Lifestyle and along with Search, would probably lead to a friendlier, uncluttered portal. Mobile search and development will be given more importance. With this renewed focus, the company hopes to generate up to 1.8 billion dollars in revenue this year and buy itself some time for growth up to 2018. The plan seems very optimistic for a company on the brink of collapse. But that’s because along the way, Yahoo is still looking to spin off its core businesses to the highest bidder.

Hopefully, this renewed focus will lead to better quality products and services. Many Yahoo products and services border on mediocrity which continuously erodes the company’s popularity and relevance among internet users. Faster mail, a better minimalist portal, full-HTML5 pages, ads with no Flash, compelling mobile apps and a more social, better-looking and restructured Tumblr. So here’s to another three months. Never give up! Never Surrender! Besides, MSN is does not suit this author. Yahoo is still force of habit.