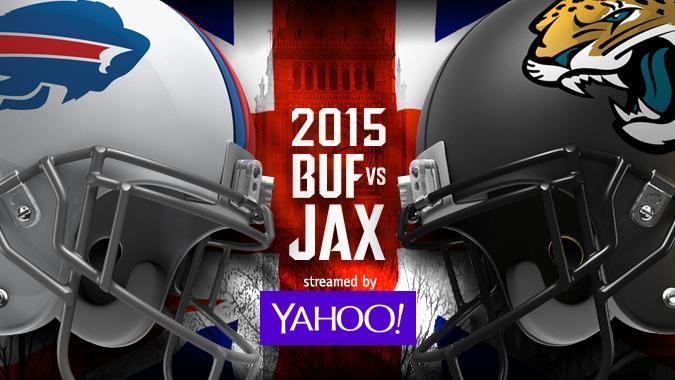 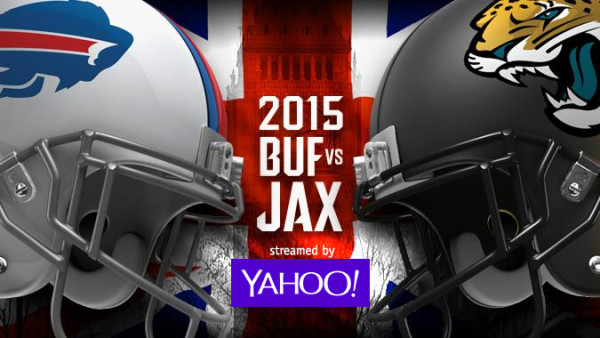 The NFL and Yahoo! have announced their plans to show the Jaguars versus Bills game via live stream online in 2015. The game will be played in London and will be available totally free on any device. While this is the first time the NFL has partnered with another company to stream a regular season game online, we still need to ask if this is really that big a deal? Any company would kill to be a partner in any way with the NFL, especially when it comes to a live game. In the long run, does this benefit Yahoo!, football fans across the globe, and the League itself?

Yahoo! is paying $20 million for the right to broadcast this regular season game. The announcement actually boosted the tech company’s stock price by one percent, or 270 million dollars. Just being associated with the NFL is good business obviously.

It is easy to say this is not much of a game with perennial losers from Jacksonville facing Buffalo, who failed to make the playoffs last year despite a good 9-7 record. The Jags don’t illicit much excitement anywhere in the country, and I doubt folks in Nigeria or India are amped up that they get to see them on an iPad. The actual game and ramifications for the 2015 season are not the larger issue with this over the internet live NFL stream. The possibilities that come afterward are pretty exciting.

One game for free globally in 2015 could turn into more for the coming seasons. The NFL is pretty damn good at making money, but all the answers as to how best to do that online are not obvious until a game is actually shown via the web. The numbers after the fact will be a good indicator as to what the League does next. If a guy in Utah can make money on Youtube with his cat videos and a lady can earn a living showing how-tos on origami creations, then I am sure the NFL can become efficient as raking in the ad dollars available online.

Having this upcoming game available on all devices is a smart play as well. The NFL would just be leaving out viewers if they made it only for Apple devices or Android. Why make it exclusive if it is going to be free and supported with ad revenue? More eyeballs is more exposure for the game and the advertisers that are supporting this new venture. 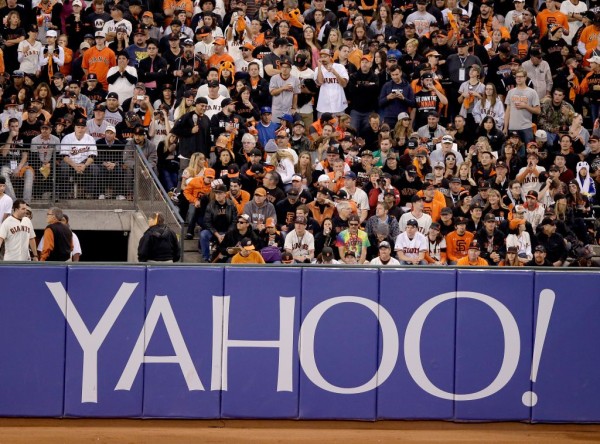 Live games are not the only avenue up for grabs here either. There is the content after the content. Think there may be room online for following individual players all season long? If folks will tune in to watch the Kardashians talk about nothing each and every week, surely there are plenty of viewers who would watch Richard Sherman’s adventures. I know I would love to watch a show about my Atlanta Falcons weekly if it had an interesting angle. And I’ve already talked about how we could use more “Hard Knocks” type shows for training camp.

Will this be a revolutionary step that changes the way we all watch football? Hardly. The big TV deals are not going away anytime soon. That is still where the NFL’s bread is buttered. Roger Goodell isn’t going to hand over four games a week to Yahoo! just because they are experimenting with online options. All this move does is create the opportunity for more NFL growth. What form that ultimately takes remains to be seen. The outside world may not be as crazy about American football as we are here in the states, but exposing more countries to our game in the easiest way possible can’t hurt.