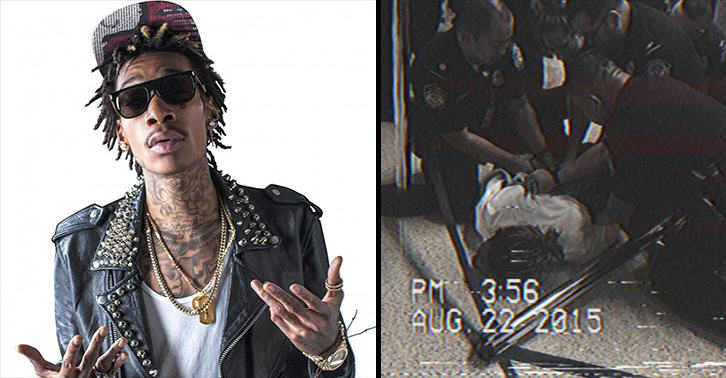 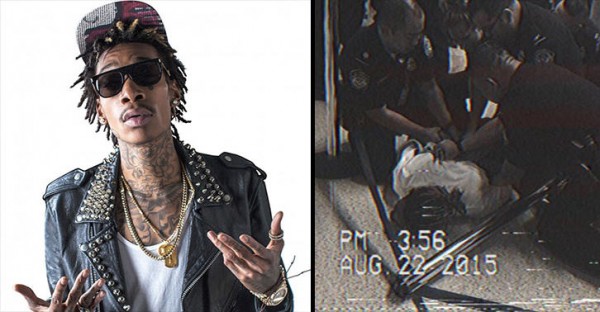 Wiz Khalifa got into trouble on Saturday night when he refused to get off of his hover board. The hover board, which is a wheeled toy that can be ridden standing up, is the newest craze amongst Hollywood stars.

The rapper was photographed at LAX about a week ago riding his gold-plated version of the toy, however, it was on Saturday that he posted on his Instagram a video that shows him getting restrained by three officers, with one saying, “stop resisting.”

Wiz posted the video with a caption reading, “3 cops yell stop resisting. Only thing to do is let em know. I’m not resisting, I’m doin what I want.”

“Haven’t been slammed and cuffed in a while. That was fun.”

“All because I didn’t want to ditch the technology everyone will be using in the next six months. Do what you want kids.”

Haven't been slammed and cuffed in a while. That was fun.

All because I didn't want to ditch the technogy everyone will be using in the next 6 months. Do what you want kids. pic.twitter.com/7F0KIQgFrA

After the incident, Wiz continued to rant on twitter saying:

Concluding by saying, “I got some awesome weed and a bad one to roll if for me so it’s all good.”

I got some awesome weed and a bad one to roll it for me so it's all good.

According to E! News, Wiz’s real name Cameron Thomas does not appear in any arrest records and the law enforcement has yet to comment on the incident. 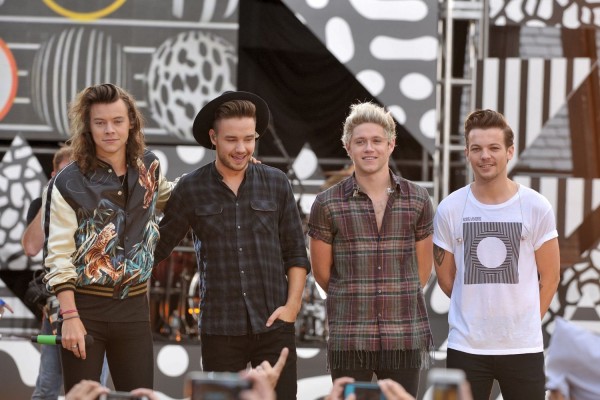 One Direction fans just can’t catch a break this year!

A source close to the band has revealed that the boys are planning to take a yearlong hiatus in March 2016 and will not be going on world tour despite the recent release of their fifth album.

“The guys have been together for five years, which is an incredible run for any boy band. They fully deserve to have at least a year to work on their own projects. There is absolutely no bad blood between them and they are all 100 per cent behind the decision. It is definitely not a split and they fully intend to get back together at some time in the future. But for now it is the end and they go out on top as the world’ most popular music act.”

The band has a crazy year, which included the departure of band mate Zayn Malik (who recently signed a solo record deal) and the announcement that Louis Tomlinson was becoming a father.

Although the source emphasizes that while pursuing solo endeavors they will “remain close,” many are speculating (especially Directioners) that this announcement is the beginning of the end for One Direction.