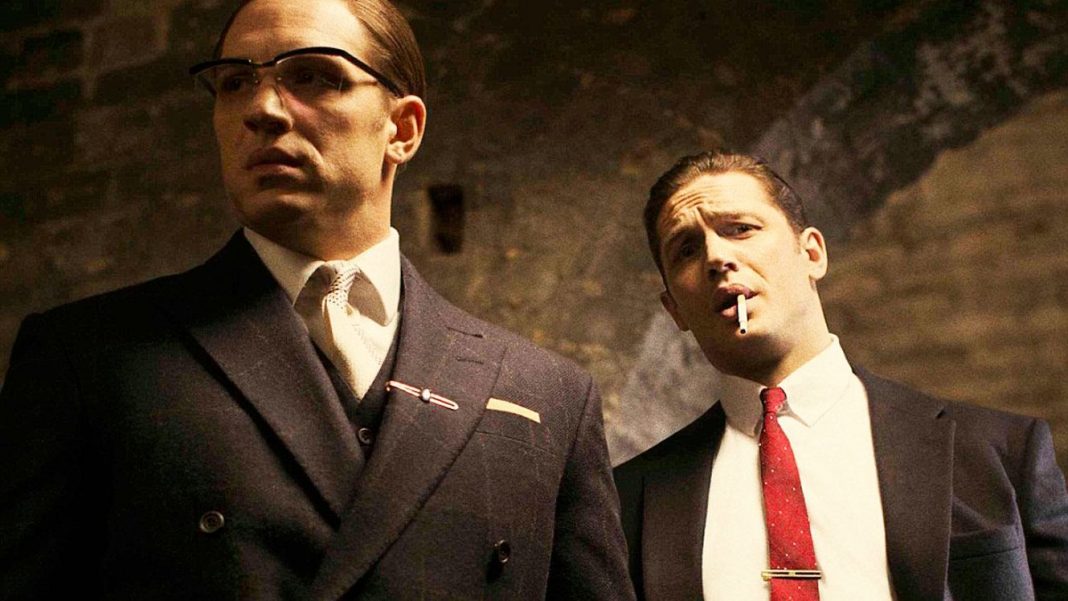 Summer’s always a great time for fun escapist movies, but the fall is when we know we’re usually in for the deluge of Academy Award nominee chasing films that can give us some depth and darkness. This year’s no different as we’ve put together out Top 10 list of movies that we are most excited about and anticipating. I’m sure you may have a different list so comment below and tell where I and the rest of the gang here have gone astray.

If you’re a fan of Joseph Gordon-Levitt, then this is your season as he’s in three of our most anticipated films. It’s amazing he and his wife had time to have a son, let alone get married last December at his home, but this guy’s keeping busy in every possible department. It’s going to be interesting to see if he winds up duking it out with himself for Best Oscar nominations. 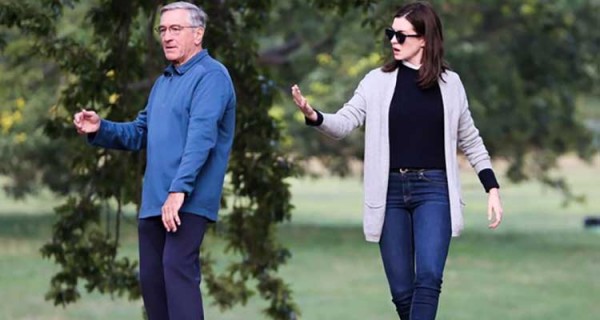 The Intern is an office-place comedy that stars Anne Hathaway and Robert DeNiro. DeNiro plays a 70-year-old widow named Ben Whittaker who realizes that being retired isn’t exactly what its cracked up to be. When he is given the opportunity to get back into the workforce, Ben becomes an intern for an online fashion site, ran by Jules Ostin (Hathaway).

From the trailer, the movie seems like it will bring enough comedy to be worth a watch and it will be interesting seeing Anne take on the role of the fashion maven, which is backwards from her previous role in The Devil Wears Prada. 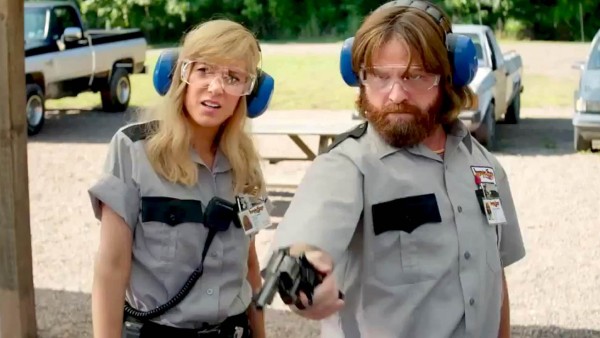 Masterminds is a comedy about a Southern night guard at an armored car company who decides to organize a huge bank heist with his co-worker. His plan is successful and his team makes out with $17 million in cash. However, things begin to go awry amongst them when they have trouble being discreet with their spending.

This movie has a slew of comedians who are big right now, including Kristen Wiig, Owen Wilson, Zach Galifinanakis, and Jason Sudeikis. Although I don’t have huge expectations for this movie, it has a lot of entertaining comedians in it that I will definitely give it a shot. 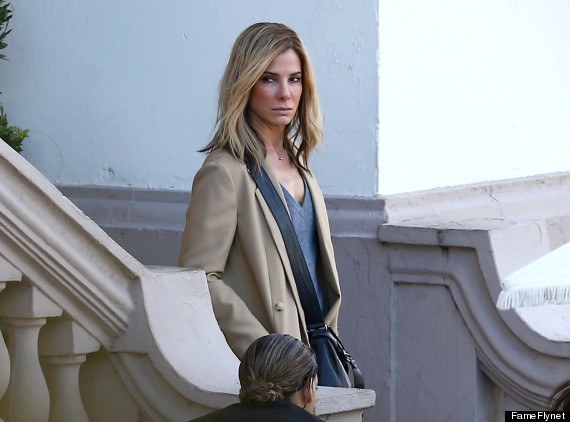 The film, starring Sandra Bullock and Billy Bob Thornton, takes a humorous twist on the crazy tactics that Americans use during presidential campaigns. I think it will be interesting to see Sandra once again taking on a comedic role and seems relevant with the current American election campaigns running. 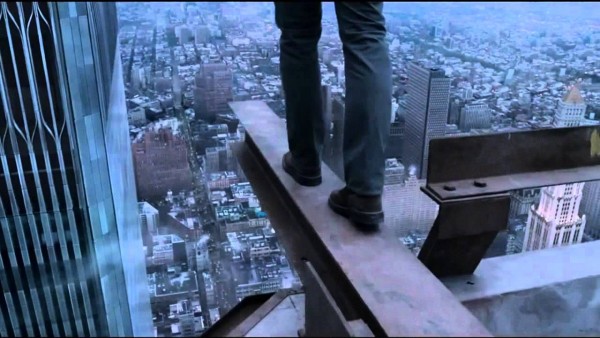 The Walk is based on French high-wire artist Phillipe Petit who set the goal of walking on a tightrope attached to the north and south towers of the World Trade Center in 1974. In the movie, Joseph Gordon-Levitt stars as Phillipe, who is aided by his mentor Papa Rudy (played by Ben Kingsley) and an unlikely band of recruits to try and execute the courageous feat.

As a fan of Joseph Gordon-Levitt, I am interested to see the transformation he takes to play a French tightrope walker. In addition, the visuals of the movie are supposed to be very impressive. This was also made into a documentary so if you want to get an idea of how thrilling this film will be, check it out here. 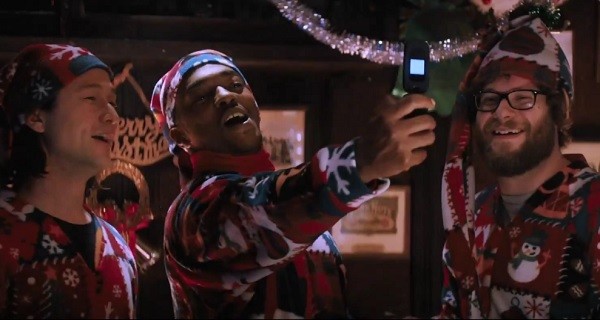 The Night Before is a comedy starring Joseph Gordon-Levitt, Seth Rogen and Anthony Mackie. In the movie, the three star as childhood friends, who get together annually on Christmas Eve to have fun and cause trouble. However, now that they are all entering new stages of their lives, they realize this year is there last “hurrah” and they want to go out with a bang.

The cast alone in this movie makes me excited to see it, not to mention the trailer looks hilarious. Also, there are reportedly cameos from stars such as Kanye West and Miley Cyrus. Definitely looks like it could be another Superbad-esque hit. 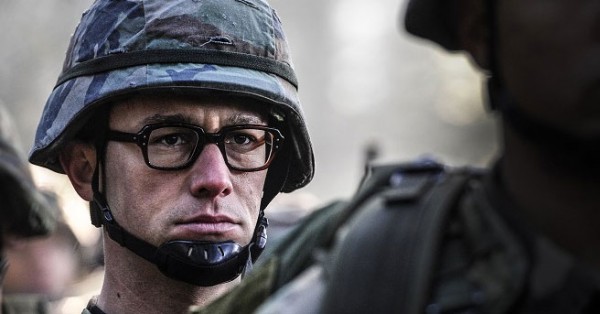 Snowden is a biographical political thriller that is based on the book The Snowden Files by Luke Harding. The movie stars Joseph Gordon-Levitt (wow, he is having a big year) as Edward Snowden. Snowden was an American computer professional who leaked classified information from the National Security Agency to The Guardian in June of 2013.

The movie also stars Shailene Woodley, Scott Eastwood, Nicolas Cage and Zachary Quinto. I think it will be intriguing to see how they put together a movie based on the infamous real-life scandal. 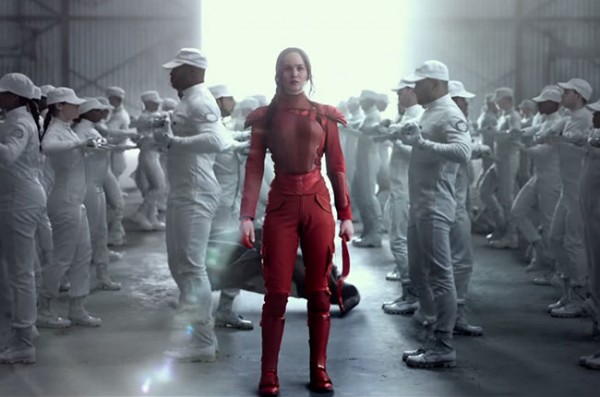 It is seemingly the end of an era, as the last installment of the Hunger Games franchise is set to release at the end of 2015. As a revolutionary war is beginning in Panem, Katnis confronts President Snow in the final showdown of good vs. evil.

The movie once again brings together the ensemble of Jennifer Lawrence, Liam Hemsworth and Josh Hutcherson, as they take on an even more epic battle against the Capitol.

Since Part 1 of the finale was rather dialogue-heavy, I am very excited to finally see some action again from the Hunger Games series. 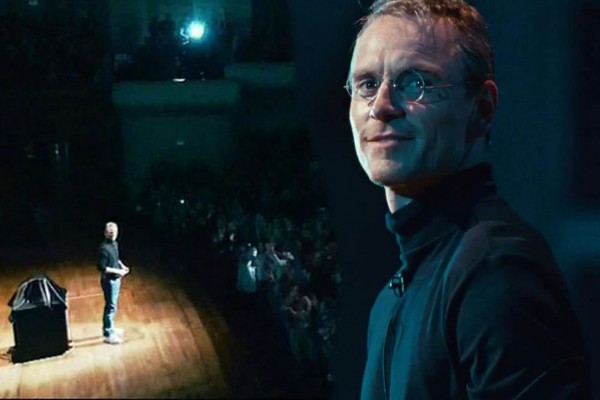 As a fan of the last Steve Jobs based film Jobs, I am excited to see yet another take on the creator of Apple’s life. Steve Jobs stars Michael Fasbender who takes on the lead role as the now infamous late innovator.. The movie takes place during three iconic product launches, ending in 1998 with the unveiling of the iMac.

I find Steve Jobs’ story and mentality so interesting that I will probably always be excited for a movie based on his life and journey with Apple. 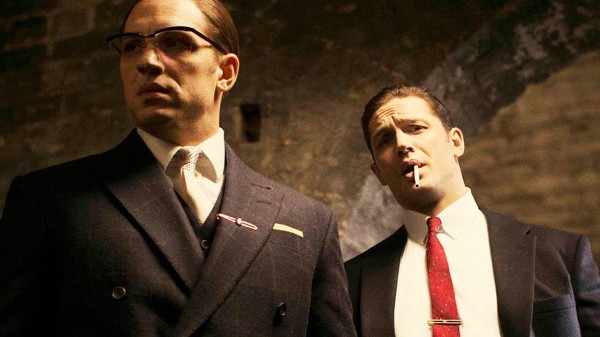 Legend is an upcoming crime thriller that is based on the story of the Kray twins. The Kray twins were real-life English gangsters who terrorized London during the 1950s and 60s. The story follows Reggie Kray, as he tries to create an empire while also trying to control his reckless twin, Ronald Kray.

This movie stars Tom Hardy as both Reggie and Ronald Kray, and from watching the trailer it seem as though he is headed for some awards following the work he does in this highly-anticipated film. The movie looks not only thrilling, but also very comedic, which is a refreshing take on a crime-based film. 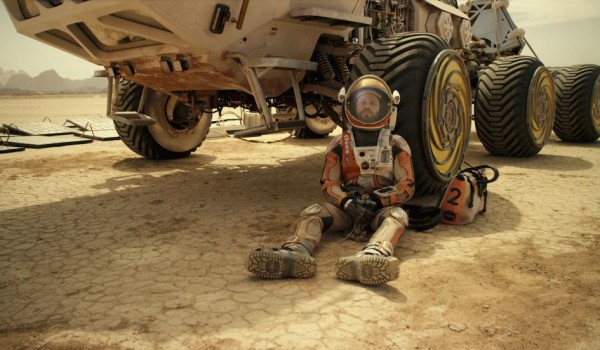 Directed by Ridley Scott, The Martian is an upcoming science fiction film starring Matt Damon as Mark Watney, who is an astronaut that gets caught in a fierce storm and ends up getting stranded during a mission to Mars. Watney concludes the only way he will be able to survive is if he can use his wit and creativity to efficiently utilize the limited supplies he has, as he waits for rescue.

From the trailer, the film seems to combine action and science to create an interesting and smart look at the resilience humans can have in the face of death. The film looks very similar to Interstellar in terms of visuals, but I think it will definitely be bringing a fresh story to the unknowns of space.