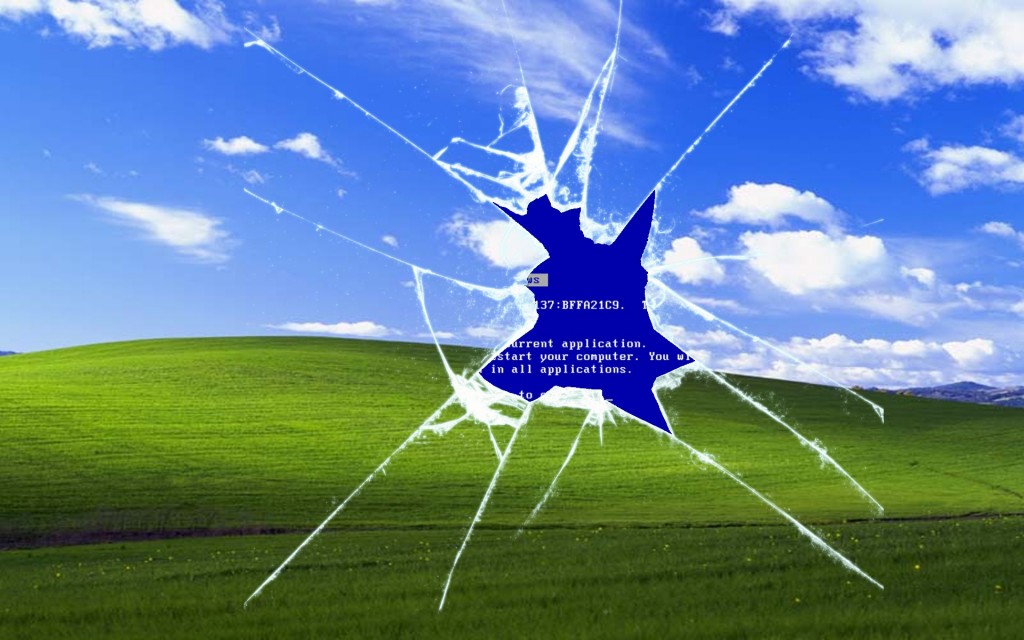 Good old Windows XP is still around despite Microsoft’s all-out war against its own product. It’s really tough to fix what many consumers feel doesn’t need fixing. Speaking of war, not only does Windows XP refuse to die, it’s out there, floating in the oceans to help kill other people if necessary. It’s also helping other people live in various hospitals in the world keeping people alive or simply keeping their records, to keep them alive. Because of that aspect, Microsoft, who pledged to end support for the product and fully replace everything with Windows 10, has no choice but to keep it alive and safe from attack from ransomware.

“Just weeks after the NHS attack, discovering the Queen Elizabeth ‘appears to be running outdated Windows XP’ is a scary prospect,”

Imagine a newly-launched aircraft carrier costing 3 billion pounds being run by Windows XP. Hopefully what was spotted on board wasn’t in charge of navigation and weapons systems. It’s really strange, the military’s reliance on this old operating system. The Queen Elizabeth itself should at least be up to speed on its OS even if it started development five years ago. Why XP? It’s not the alleged privacy issues of Windows 7 up to 10, is it? Not to mention the continuous maligning of Windows XP with regards to security. In terms of security, the US Navy commissioned Microsoft for continual updates for Windows XP and the British Navy may have done so as well.

“We have absolute confidence in the security we have in place to keep the Royal Navy’s largest and most powerful ship safe and secure… We take cyber security extremely seriously, and the UK has doubled its cyber investment to 1.9 billion pounds.”

With that kind of money, they could probably invest in Red-Hat for a good highly-secure Linux port or a customized version of Windows 10, without the call-home module. Guess both navies are deathly afraid of Windows 10’s Start menu. The USS Enterprise NCC-1701D doesn’t seem to have problems with touch-screens and voice commands. Wouldn’t it be nice if the ship captain can say, “Cortana, fire at will. Make it so,” or “Cortana, 20 degrees to starboard.” That’s some Kantai-Collection or Blue Steel coolness right there.

Anyway, as mentioned, it’s not just the US and British Navy. It’s hospitals, factories, businesses and a lot of other individual users that refuse to let go. They’d rather put themselves at risk to Wannacry, Petya rather than embrace change. Or should Microsoft accept the fact that it built something so good and in some ways better than what they have now that people refuse to let go? Something good enough that they built entire systems around it, that may need to be supported for decades.

So that’s why Windows XP refuses to die. Microsoft still has a lot of work to do.