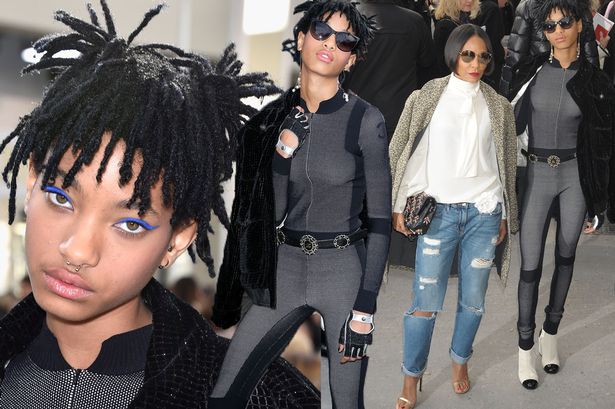 Celebrity Gossip weekly round up

Kicking off this weeks celebrity gossip, Willow Smith, daughter of Will and Jada Pinkett Smith has just signed on to serve as Chanel’s newest ambassador. The company released and official statement today that Willow has been modeling their clothing since 2013 and in 2014 first worked with Karl Lagerfeld. They also announced that Willow was at the 2016/2017 Chanel Fall-Winter Ready-To-Wear Show. Now that she is working so closely with Chanel, Willow is following in Jaden’s footsteps after he modeled for the Spring/Summer 2016 campaign for Louis Vuitton. 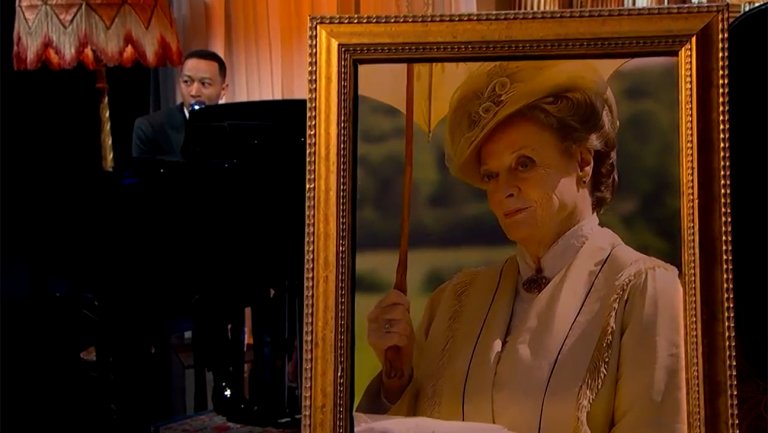 As a small comfort to fans of Downton Abbey, which aired its series finale over the weekend, Jimmy Kimmel asked John Legend to write a new Downton Abbey theme song incorporating some of the show’s biggest plot points during its run.

Padma Lakshmi, host of Top Chef, has admitted that she was surprised when she became pregnant with her daughter because after a bout with endometriosis she didn’t expect to be able to have children. She was caught off guard when she found out she was pregnant because at the times she was dating two men and didn’t know which one the father of her baby was. The baby’s father turned out to be the head of Dell Computers, Adam Dell. This confession comes on the heels of the release of Padma’s new book.

Though she has vowed to take a year off from working in the spotlight, Emma Watson appears on the cover of the current issue of the UK version of Esquire Magazine. As part of her appearance on the cover, she told an interviewer with the magazine that she has dealt with sexism in Hollywood first hand. She said she wasn’t in the habit of talking about these experiences and she knows many women have had worse experiences than hers when it comes to sexism. Watson also commented on her desire for the pay gap between men and women to be eliminated. She said even if people call her a diva, as a result, she will still continue to fight for women getting paid the same amount men do to do the same job.

In Cosmopolitan Magazine’s April edition Ivanka Trump talks about the best way to make a good first impression. She advised that technology can be very distracting, and it is best to leave it at home when heading into a professional business situation like a meeting. Ivanka has stated that for women to feel more comfortable at work they need to listen to those around them, absorb knowledge and ask questions when necessary. 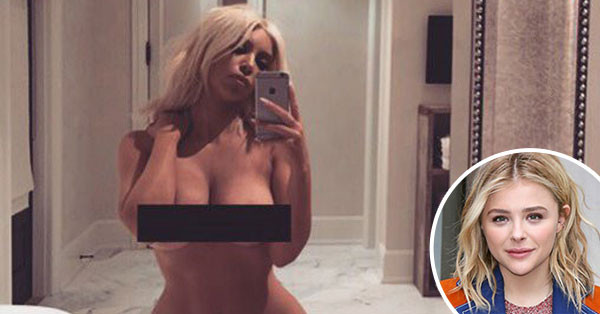 Kim Kardashian is making headlines for taking a page from husband Kanye West’s book and throwing a temper tantrum on Twitter. Kardashian is going after Bette Midler after she criticized Kim for posting a nude selfie online, allegedly to celebrate her post-baby body. Kim responded that Midler had previously sent Kardashian a gift and allegedly tried to fake a friendship with her. When Chloe Moretz tweeted that young women need to be taught that they have more to offer than their own body. Kardashian responded by saying that no one knows who Chloe is. The more she posts, the more obvious it is that she and Kanye are a match made in heaven. 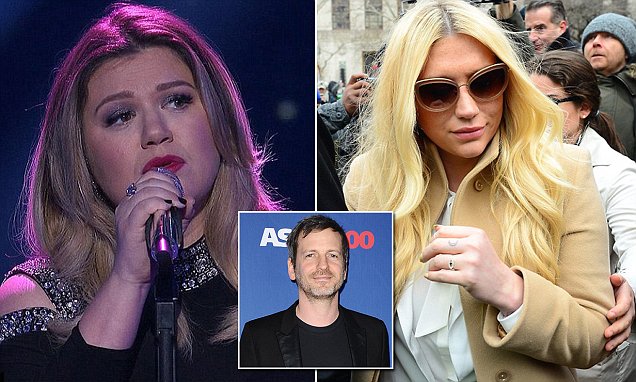 Amid Kesha’s legal battle with her former music producer, Dr. Luke, Kelly Clarkson is also speaking out against the producer. She said that she too had been forced to work with Dr. Luke against her will. In a recent interview, Clarkson said that she gets along with everyone she works with, and it is not normal for her to dislike working with someone. She said that she and Dr. Luke have clashed but she can’t speak to the situation between him and Kesha because she wasn’t there to witness it.

Jimmy Kimmel announced yesterday on Twitter that he will be hosting this year’s Emmy Awards. He previously hosted the awards show in 2012. Since then its hosts have included Andy Samberg, Neil Patrick Harris and Seth Myers. 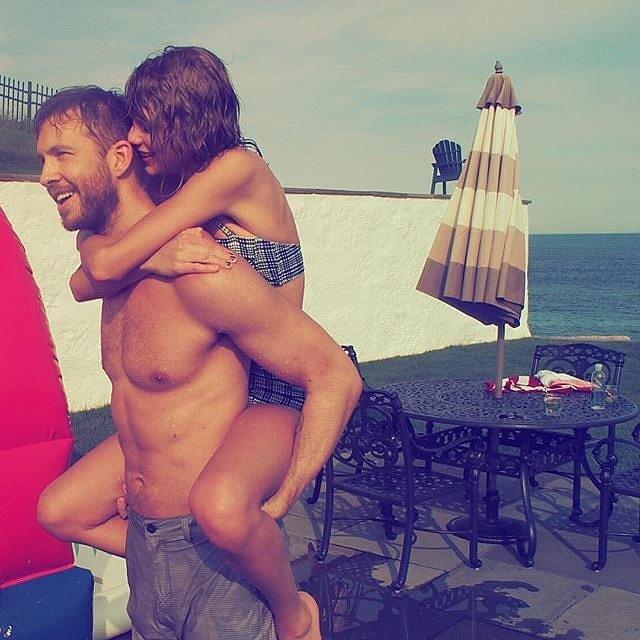 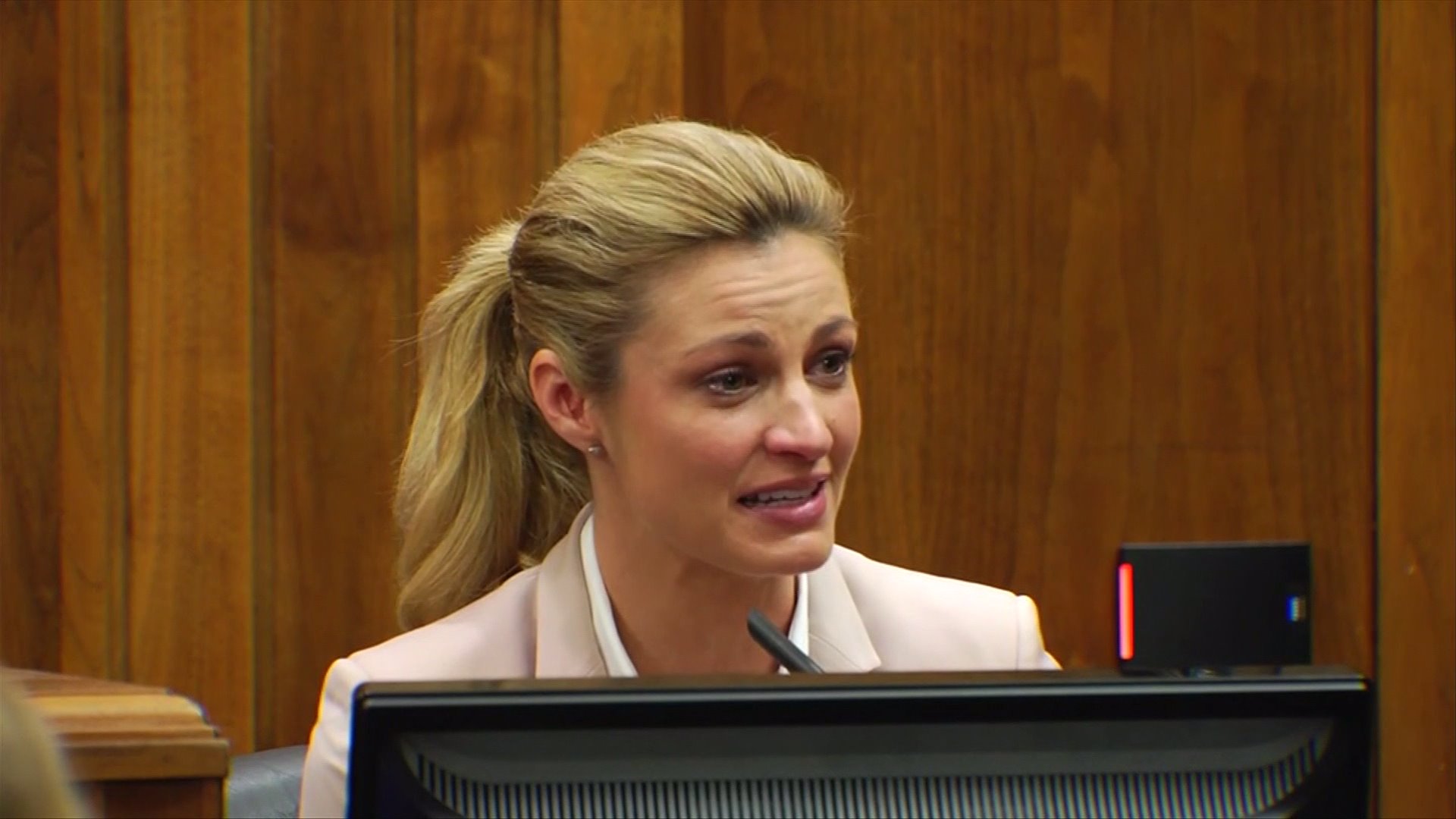 Wrapping up today’s celebrity gossip, Fox Sports Reporter Erin Andrews won her court case against Vanderbilt University’s Nashville Marriot after someone took a naked picture of her through the peephole in her hotel room door and posted it online. As a result, she was awarded a settlement of $55 million. Andrews used her Twitter account to thank her family and the city of Nashville for supporting her throughout her legal battle.