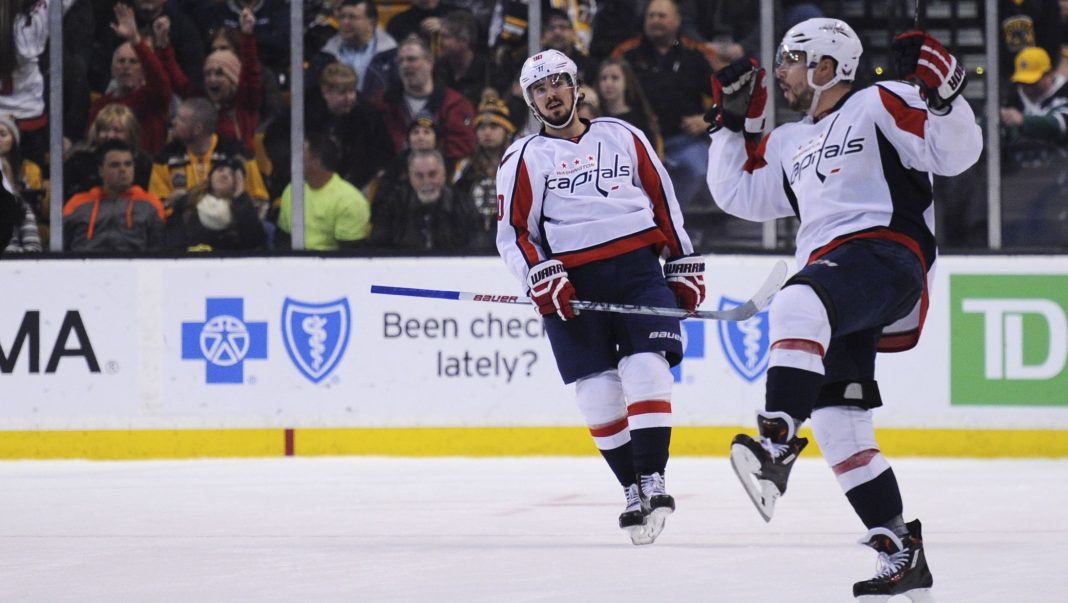 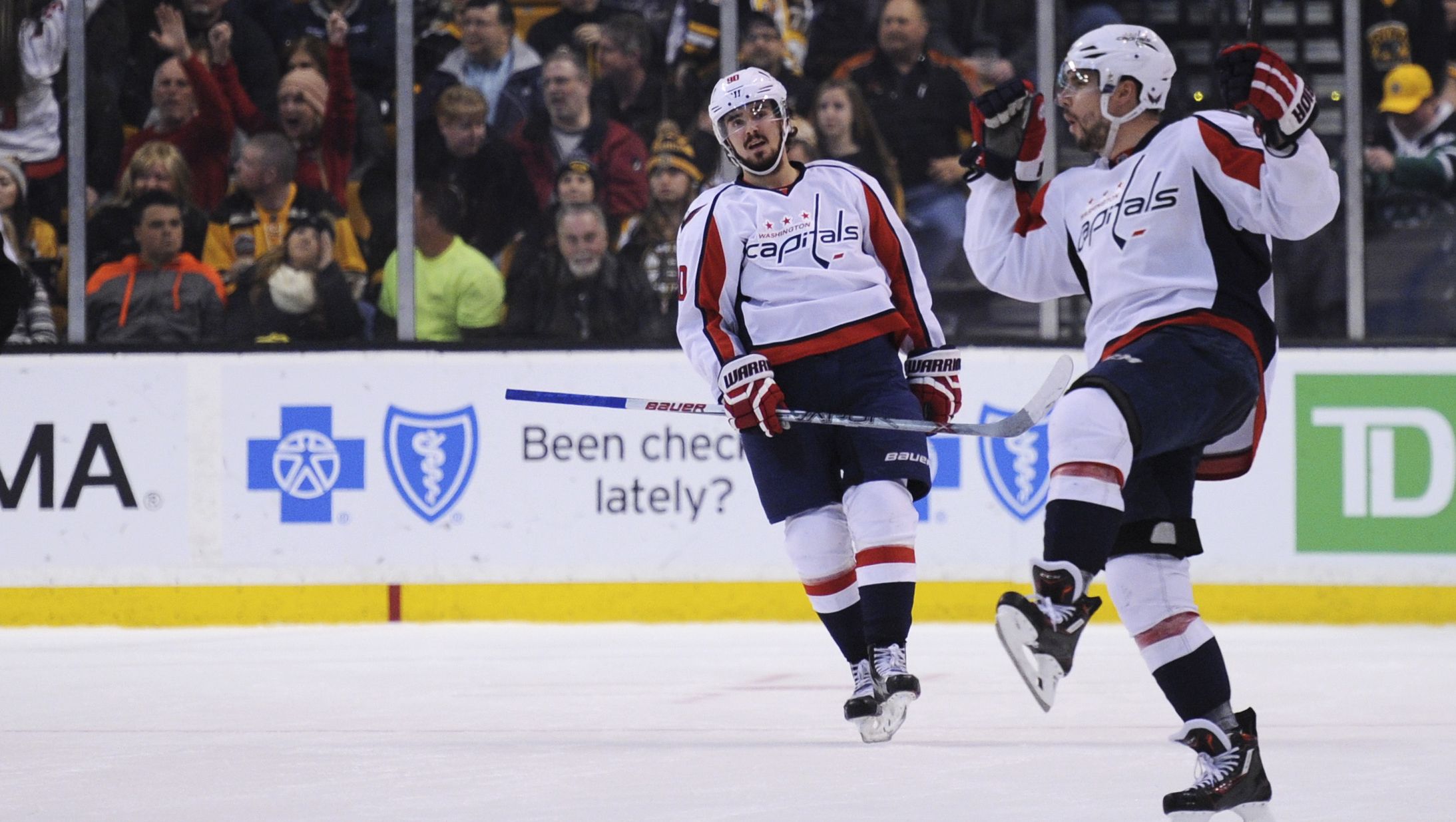 There is less than a month to go in the NHL’s regular season with final games to be played on April 9th. Teams are now in their stretch runs for playoff seeding and divisional titles alike. This weekend will feature a lot of meaningful games as the only division that appears to be settled at the moment is the Metro.

The Washingon Capitals have that division locked as they head into the weekend with a gigantic 19-point lead over the second-placed New York Rangers. Washington, who will play Saturday night at San Jose (10:30 pm ET), still have some work to do when it comes to earning home-ice advantage throughout the playoffs. However, from that point of view, the Caps have a large lead over the Dallas Stars as well, the team currently with the second-best record in the NHL.

Barry Trotz, the head coach of Washington, has received some accolades of late. A March 11th article at NHL.com written by Jon Lane argued that Trotz was “deserving of (the) Jack Adams Award.” The pressure will be on the Capitals in April and maybe May as Trotz, Alex Ovechkin, and the entire Washington Capitals franchise look to bury their pasts – each of which is marred by post-season flops.

The Stars, though in 2nd place in the NHL, are in a major battle just for the Central Division. Dallas have not been playing their best of late as they are winners of just four of their last ten. However, the Stars did post a huge 5-2 victory over Chicago on Friday, a result that sees Dallas back in front in the Central Division. Besides Chicago, St. Louis are right in the thick of things in the Central, with Dallas and St. Louis scheduled to play a huge game on Saturday night in Texas (9 pm ET).

In the Atlantic Division, there is another tight three-way race. For the time being, the Boston Bruins are in first place with a slim one-point edge over Florida. The Panthers have struggled a lot of late, but they do have two games at hand over Boston. Those games at hand may prove valuable in such a tight race with the Panthers scheduled to host Philadelphia on Saturday night (7 pm ET). Boston will also be active on Saturday in an early game against the New York Islanders (1 pm ET).

Lastly, the Pacific Division is tight as well with the three California-based teams all vying for top spot. Los Angeles lead the division entering the weekend. However, their edge over Anaheim is just one point plus a game at hand. The Ducks lost on Friday night and will not be active until Monday. However, the Kings will host the New Jersey Devils on Saturday in a game that starts at 10:30 pm ET.

Teams inside the playoff bubble right now include the Colorado Avalanche in the West and the Detroit Red Wings in the East. As far as serious contenders go in the Eastern Conference, Philadelphia, Carolina, New Jersey, Montreal, and Ottawa are all still playing meaningful hockey. In the West, Minnesota is the only non-playoff team that still has a fair chance of making the post-season. After that, Arizona is a full nine points back of the Avs with the Canadian teams in the West rounding out the bottom of the conference.

While the season ends in less than a month, in terms of number of games most teams have 12 to 16 remaining. It’s a rare year where so many tight races exist so NHL fans should really be looking forward to some big-time hockey moments as two points in the standings could really make a difference between first place in a division and third place.