Home All News Opinion Why Voting Truly Matters In 2016: For the Record 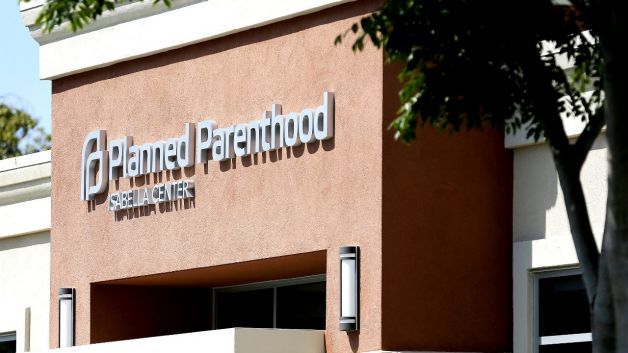 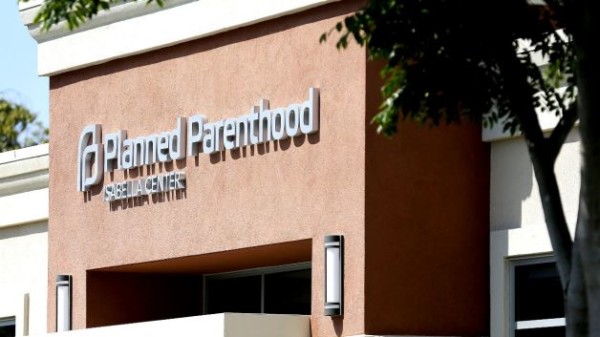 This is what I don’t get about people, especially Republicans and conservatives. For a group of individuals who tout their faith as a cornerstone of their belief system, they are the most callous, uncompassionate people on this earth.

There are a lot of people who believe voting is nothing more than a rouse. They don’t believe that their vote matters and the number of people who do grows at an alarming rate. With that, I’d rather err on the side of caution and get out there and vote. This is paramount to choosing people who will not screw over this country.

With that, we are seeing a disgusting display of human behavior with the Senate passing a bill to defund Planned Parenthood, which also includes repealing key aspects of the Affordable Care Act. President Obama has already said that he will veto, but let’s talk about the very fact that the Republican-run Senate actually sees this as a win.

In what universe does not supplying people with the opportunity to live and have access to the medical assistance they need warrant cheers and pats on the back? In what fucking world does seeing someone with a disease able to get the meds they need to fight another day repulse people? Only in a country where privilege is king does this kind of foolery and utter absurdity happen. And I am not just talking about white people here when I say privilege.

I am talking about all the people who adhere to the mindset that everyone has the chance, in America, to pull themselves up by their bootstraps and partake in the American dream. Those people view others who can’t seem to get themselves together as lazy and ignorant individuals who are just taking up space.

It is the privilege that these people feel they have that keeps them out of touch with reality. But hey, I guess if I were a high rolling on tax payers money with expense accounts, going to state dinners, jet-setting across the world all while sitting up doing absolutely nothing, I’d be high-fiving myself too.

What is fundamentally missing from this situation is the consideration for mankind. Yes, even the ones who can’t do for themselves. If we have the power to extend peace and opportunity for better quality of life, why the hell not?

But it comes down to more than just voting. You have to know the facts and what people stand for and I add to that- keep them accountable. If the constituents started really calling these fools out about the choices they make on our behave things might change.

That’s exactly what we need. Change is the thing that has given us a president that I hate to see leave office, and it is the thing that will give us the right future, but it has to be the “right” change. That has many faces. Defunding Planned Parenthood is an epic fail. The 52 Republicans who voted to make it happen are clearly only thinking about their party. There is no consideration there for the people. We are an afterthought in every decision that they make, and that is a sad truth that will only plunge us further and further into a society on the brink of chaos.

We need the Affordable Care Act! And I don’t want to hear the bullshit that it costs too much money. There’s so much pork tied up in bills that if they trimmed “the fat”, we’d have enough to do a lot more than offer affordable healthcare to people like my mother who is a type 2 diabetic and, under the health care act, was able to get health care for $80 a month. What? Is she not worthy to live because of her autoimmune disease? I don’t get it.

If I am being honest here, the really scary thing about the Republicans and people who support and want them to win- they become givers and takers of life. When you have in your power to exact legislation that can save people but don’t because “it’s not a good look”, or because you have a personal, stupid vendetta against the President, you are one petty ass person. You are no better than the officers who sent some Jews to showers and some Jews to gas chambers during the Holocaust. It is a picking and choosing of who can make it and who can’t and for those that can’t, well then that’s just too bad now isn’t?

I am floored, sadden and angry about the state of our government and the Senate’s decision to defund PP and to repeal the Affordable Care Act. With every passing day and every passing bill, the doom and gloom feeling I have in the pit of my stomach grows.