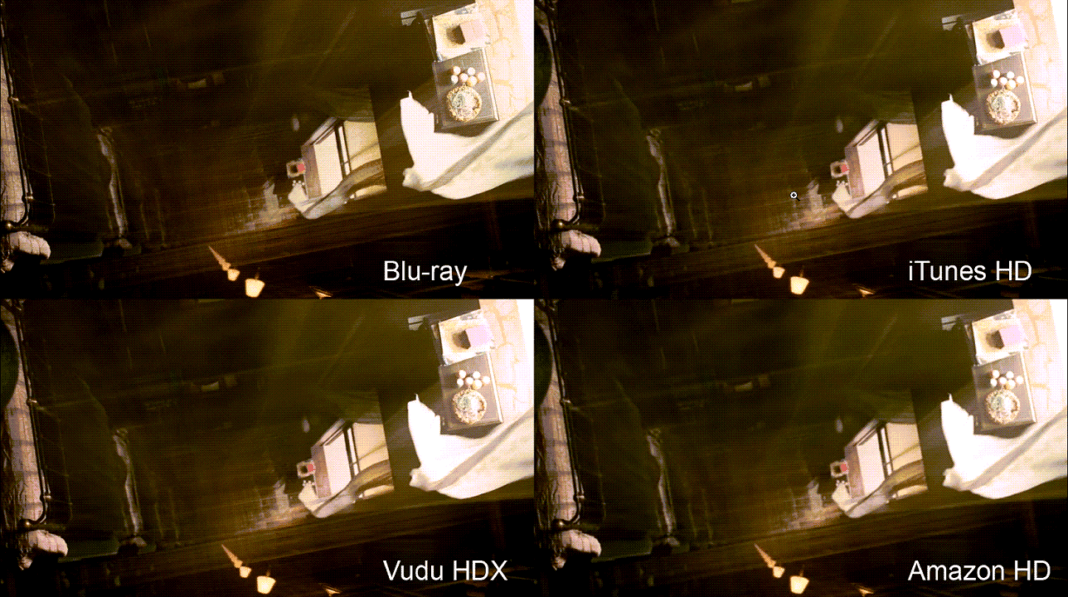 That’s where Blu-ray and 4K Blu-ray discs will always have the advantage over streaming video. Many feared that physical copies of movies and tv show would disappear, but once you watch a movie on a trusty disc, you can see they will always be around.

Of course, you’ll have those that say 4K Blu-rays are too expensive and take up space. Plus, they might be damaged, and with streaming you can watch nearly any movie or show you want immediately. That is if you subscribe to a streaming service or rent from your cable company.

Here’s a surprise for those thinking discs are on the way out. A report recently showed that a whole lot of people are still buying Blu-ray discs and players.

Here are some very valid reasons why people still want to watch their movies and shows on Blu-ray and 4K Blu-ray discs.

It’s all about audio quality

When it comes to movies, an audience will forgive a slightly messy picture, but if the sound is off, they will revolt. Have you ever been in a theater where the sound is too low and all of a sudden people start screaming at the projector operator? I’ve lived in New York City for many years now, and they do that gleefully here.

4K Blu-rays give you far superior sound than you’ll ever get from streaming, no matter how fast your connection is. I have the 1Gps, but when I compared “The Lighthouse” on my 8K television with streaming and then the 4K Blu-ray, there was no competition.

People are still buying vinyl records for both the sound and nostalgic analog experience. It’s purely visceral as there’s nothing like taking that disc out of the case and hearing it the system boot up to play your movie. Plus, we find ourselves more attached to tangible things. How often do you throw away books or a Blu-ray disc, but it’s nothing to delete a film you just saw off your favorites list?

The biggest difference with Blu-ray and 4K Blu-ray with streaming is the quality. While streaming services are now offering 4K content, you must have a connection that’s extremely fast with plenty of bandwidth. If you live in a big neighborhood, it’s easy for your connection to get congested causing a major loss in quality. Plus, you need your cable provider to have a 4K box, otherwise you’re missing out on major visual quality.

This is not an issue with Blu-ray or 4K Blu-ray as they don’t rely on the internet. You just pop it into your player, and you get the superior audio and visual quality you deserve to escape from today’s crazy world. Plus, the internet does go down from time to time, your Blu-ray player won’t.

While many people feel that being able to stream a movie anywhere is the biggest advantage, this is still possible with a physical 4K Blu-ray copy. Most of the discs come with a code to download a digital copy to watch anytime, anywhere.

The beauty of this is no internet connection is needed once it’s downloaded. You can watch your film on the go or at home. The choice is yours.

One last thing. Don’t you hate it when that film you wanted to watch on one streaming service is suddenly gone? With physical copies, that’ll never ever be a problem.