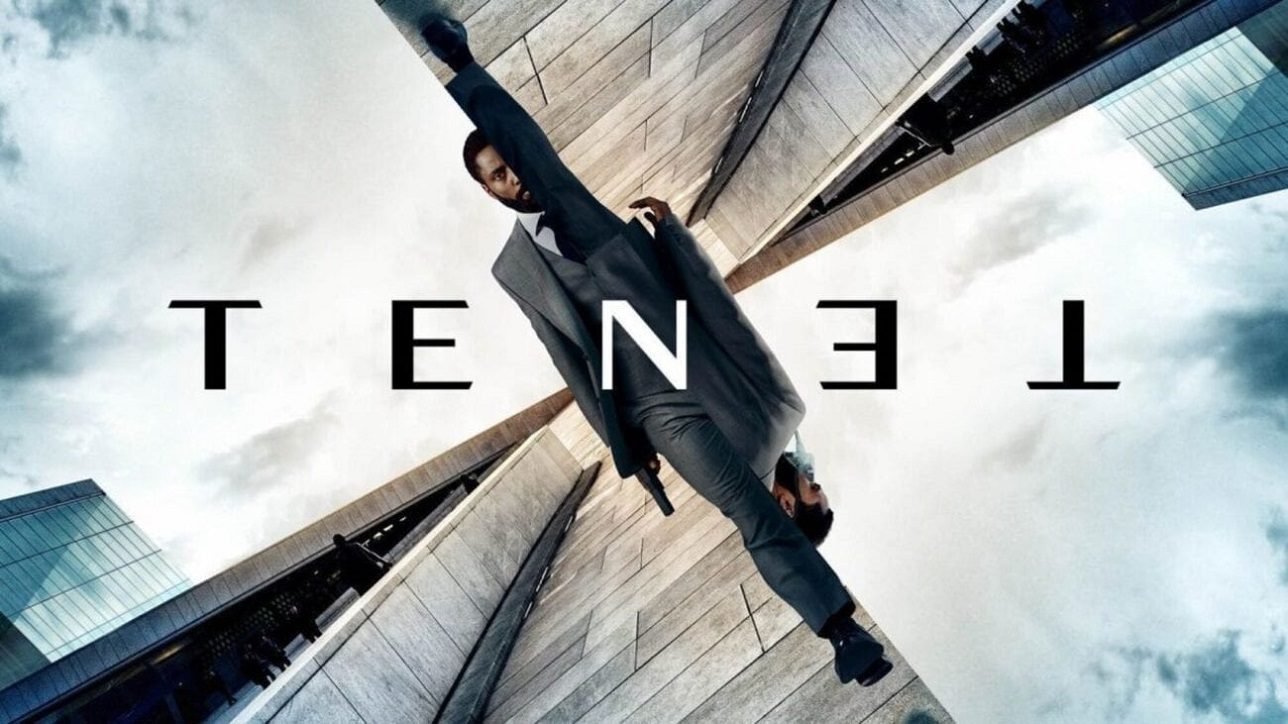 Christopher Nolan saw his “Tenet,” the first major Hollywood release hit the big screen since Covid-19 changed the world. Once again, America is watching from a distance as 41 other markets get to see the film before we do next week. As the pandemic is once again climbing back near the 50K per day, it’s hard to say how filmgoers will feel about going to theaters. Even though it’s a Christopher Nolan release, it will be hard to gauge the box office.

The first wave of big new movies released since the beginning of the pandemic, including Nolan’s mind-bending thriller “Tenet” and the long-delayed “X-Men” spinoff “The New Mutants,” arrived in theaters over the weekend, testing the waters of a radically different theatrical landscape.

Warner Bros.′ “Tenet” — the most hotly anticipated movie of the year and the one that has repeatedly positioned itself to lead the return of multiplex moviegoing — opened with an estimated $53 million overseas in 41 markets, including most of Europe, South Korea and Canada.

Given the circumstances, it was difficult to forecast the performance of the $200 million “Tenet,” starring John David Washington Robert Pattinson and Elizabeth Debicki. But the result exceeded the expectations of most. Toby Emmerich, chairman of Warner Bros. Pictures Group, called it “a fantastic start.”

“We are off to a fantastic start internationally and couldn’t be more pleased,” said Toby Emmerich, Warner Bros. Pictures Group chairman. “Christopher Nolan has once again delivered an event-worthy motion picture that demands to be seen on the big screen, and we are thrilled that audiences across the globe are getting the opportunity to see ‘Tenet.’”“Tenet,” a twisty, time-bending thriller starring John David Washington and Robert Pattinson, was originally supposed to debut in July. However, its release was postponed numerous times after coronavirus started to spread across the globe. Given the better-than-expected opening weekend ticket sales, “Tenet” seems to be a promising sign for the viability of the movie theater business during the global health crisis.

“Given the unprecedented circumstances of this global release we know we’re running a marathon, not a sprint, and look forward to long playability for this film globally for many weeks to come,” said Emmerich in a statement.

“People have been very anxious to get back to the movies,” said Imax Entertainment president Megan Colligan. “These results speak to that.”

Colligan pointed out that, in terms of Imax tickets, “Tenet” enjoyed stronger sales during the pandemic than “Dunkirk” and “Interstellar” — two recent Nolan films — did during normal times over the same period.

“It’s kind of mind blowing,” Colligan said. She attributes that metric to the increased amount of free time people have now, combined with pent-up demand to return to the movies. “There’s a massive reduction in the amount of things we’re doing, so you have much more flexibility about when you can go to a movie.”

While many of Hollywood’s largest productions have postponed their release and others have rerouted to streaming platforms, Warner Bros. gambled that “Tenet” could roll out abroad first, and then gradually debut in the U.S.

So far, it seems to be working. The overseas opening for “Tenet” was greeted by some as proof that blockbuster moviegoing can be resurrected even while the virus continues to circulate and large indoor gatherings are considered higher risk. As part of their safety protocols, movie theaters are mandating mask wearing, cleaning cinemas in between showings and operating at 50% capacity to distance moviegoers usually crowded shoulder to shoulder.

“The strong international debut of Christopher Nolan’s ‘Tenet’ is an emphatic statement that audiences around the world are ready to return to theaters where local guidelines allow,” said Rich Gelfond, chief executive of IMAX. The large-format exhibitor accounted for $5 million of the film’s box office.

In nine markets, including Ukraine and the Netherlands, “Tenet” did better than any previous movie directed by Nolan, including “The Dark Knight.” It was the largest opening yet in Saudi Arabia, which in 2018 ended its ban on cinemas. In the United Kingdom, “Tenet” accounted for 74% of ticket sales, Warner Bros. said.

“Tenet” will open this week in the U.S. and China, the two largest markets. In the U.S., the conditions remain far from ideal. About 60% of theaters are currently open. The largest chains, including AMC and Regal, reopened the week prior. Any new release is trying to coax moviegoers back to the movies — any movie — in the midst of the COVID-19 pandemic.

In the U.S. over the weekend, the Walt Disney Co.′ “The New Mutants,” a critically panned horror riff for Marvel made by 20th Century Fox before the Disney acquisition, led the domestic box office with an estimated $7 million in 2,412 locations. Cathleen Taff, Disney’s president of global distribution, called it a success for times requiring recalibrated expectations.

“We continue to have faith and believe in the theatrical experience. We think consumers are ready to start having that experience with others sooner rather than later,” Taff said. “We’re encouraged. We’re very encouraged.”

Disney will next week release the live-action remake of “Mulan” for a $30 digital rental through its streaming service, Disney+. Originally slated for theatrical release in March, it’s the most expensive movie yet to go straight to the home. Taff, though, said she’s optimistic about upcoming releases coming to theaters.

“Of course, it’s not going to be a linear process. We’ve been upended for sure, along with many other industries. But we have to continue to pivot and adjust our approach in real time,” said Taff. “Right now we’re feeling pretty good.”

Theatrical release may be harder for adult-skewing specialty fare whose audiences are historically harder to get out of the house. Fox Searchlight’s “The Personal History David Copperfield,” a Charles Dickens adaptation by Armando Iannucci (“Veep”), opened with $520,000 from 1,360 theaters.

“The results, while modest, signal a return to the cinema for moviegoers who are yearning for the majesty of the big screen,” said Frank Rodriguez, distribution head for Searchlight.