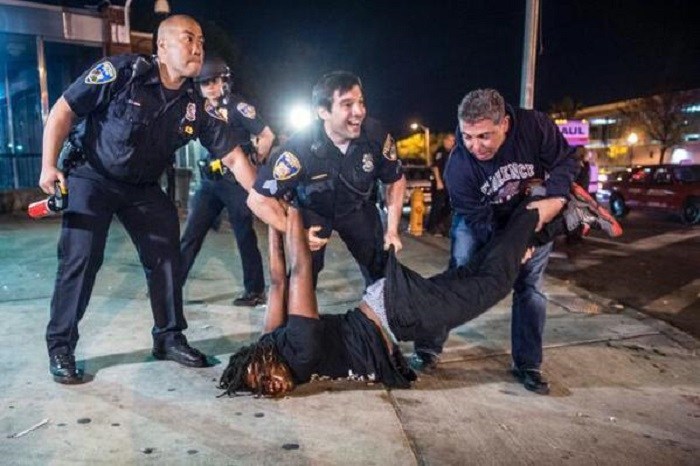 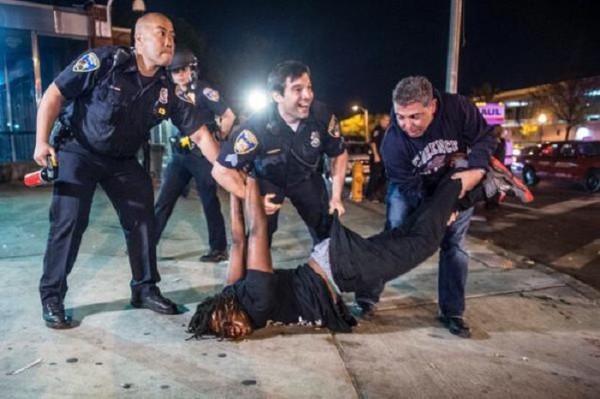 Nowadays, the truth often hurts and justice can be costly. It hurts that the very persons who are sworn to serve and protect the people are the ones who cause harm. When justice is denied, it hurts so much that frustrated people take to the streets to demand truth and justice, but end up causing more harm and damage thus becoming costly. These are the lessons learned from casualties such as Rodney King of Los Angeles, California; Michael Brown of Ferguson, Missouri and Freddie Gray of Baltimore, Maryland. 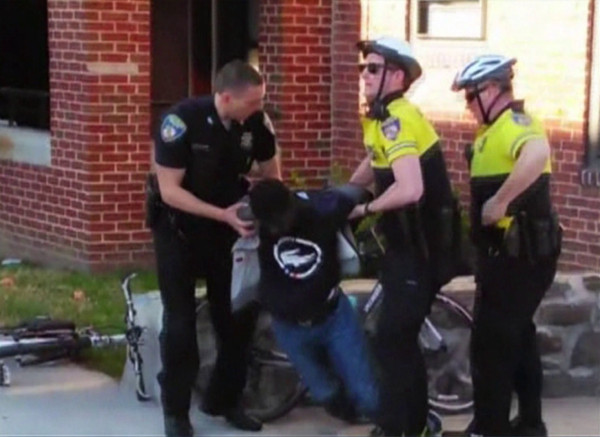 The problem with such incidents is that the perpetrators are the very people tasked to uphold the law and with the law on their side, any shortcomings or excesses on their part are easily pushed aside leading to grave abuse of authority. Now with the advent of social media, people have become much more aware of excesses by police officers since the Rodney King beating in Los Angeles that occurred more than 20 years ago. That was one video that went viral without much help from the Internet. Now with the help of the internet more and more abuses by police officers have become mainstream and people won’t stand for them any longer. The result was Ferguson and more recently, Baltimore. 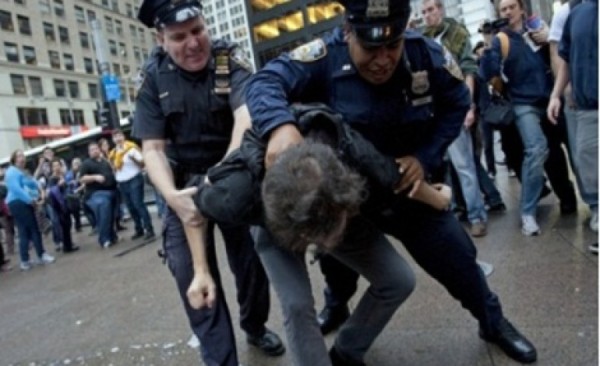 Remember Rush Hour 2? When Chris Tucker said follow the ‘rich white man’? How about Superman 3 when some guy said that someone’s getting rich out problems such as the oil shortage. Some people can get rich out of anything and the riots in Baltimore and the unrest in Ferguson are no exception. Except in this case, the people getting rich here aren’t doing it intentionally. They’re just in the right place at the right time and the right industry. These people are the ones in charge of companies called Taser, a company from Scottsdale Arizona that manufactures stun guns and body cameras for law enforcement officers; their competitor Digital Ally and other manufacturers of body cameras and dash cams. Twitter, who recently bought the Periscope live streaming app, the makers of Meerkat and American Civil Liberties Union which spreads its Mobile Justice CA app also stand to benefit from these incidents. 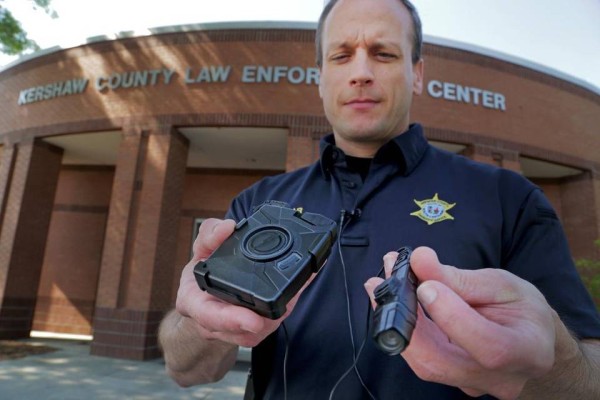 To avoid repeats of civil unrest due to alleged police abuse, some technology is needed such as dash cams on police and civilian cars, body cameras on police, stun guns to aid in arrests of unarmed uncooperative suspects as well as cellphones with offline and live streaming recording apps. Most of these technologies are needed to record incidents of arrests and pursuits to aid in the pursuit of the truth and attain proper justice. These technologies will make sure whether or not a violation was done when a police officer pulls over a civilian; whether or not the next Michael Brown is unarmed; whether or not there was provocation from the next Rodney King or whether or not grave abuse of authority was involved in the next Freddie Gray case. In Russia, most motorists already own a dash cam because of rampant police abuses and a bill for mandatory dash cams is also being proposed for the same reason. 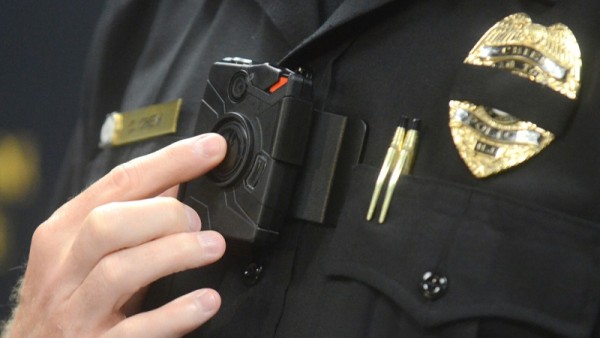 Vendors of these technologies grabbed the attention of Wall Street especially Taser when it was announced that the company and its competitor Digital Ally were going to be tapped by the Department of Justice to provide body cameras to police officers nationwide. Stock Prices for Taser rose to 160 percent in the wake of the Ferguson unrest. The search for truth and justice just became an overnight industry. Once equipped with body cameras, police officers are required to turn them on when performing inspections, arrest and other police operations. These cameras are supposed to make sure police officers don’t abuse their authority as well as document police operations as events unfold. Taser’s taser guns can keep trigger-happy officers from shooting and killing unarmed suspects.

Such programs are already in place in some cities such as San Diego and Los Angele California, New Orleans, Fort Worth Indiana and Charlotte Massachusetts provided for by Taser. The company is also established in over 3,000 law enforcement agencies worldwide. The new proposal to equip every officer in every state increases their portfolio as well as other players in the industry.

So like everything else, tools for the search for truth and justice can cost a pretty penny and there are companies that benefit from unfortunate pitfalls in civil liberty such as Baltimore and Ferguson. But let’s not resent Taser, Digital Ally and other companies for getting rich from that supplying the tools that can help in that search. Unlike free apps such as Mobile Justice CA, body cams and stun guns provided by these companies are pretty expensive. They just profit in a more positive way unlike weapons manufacturers that reap profits during wartime. 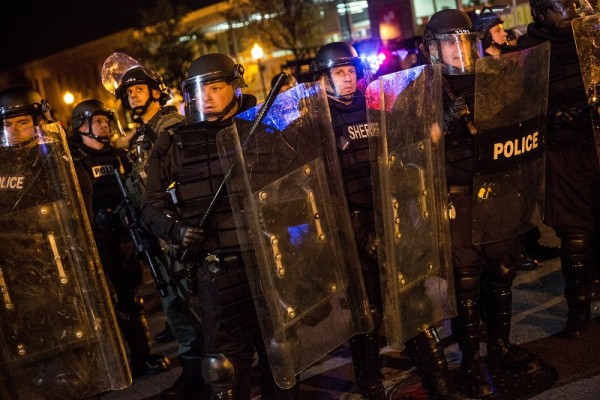 We can thank a simple camcorder for opening the country’s eyes to a case of social injustice. Now more eyes will be on law enforcement to ensure that the law will be properly enforced and that its officers actually serve and protect. Without recording equipment, abusive police officers should consider themselves lucky they’ve yet to accost an innocent yet unhinged non-white, green beret, fresh from Afghanistan who just wandering into town. This is easily one of the stories that I’m sure VICE Media will pick up on as they are the few that aren’t afraid to show who profits from our fears.