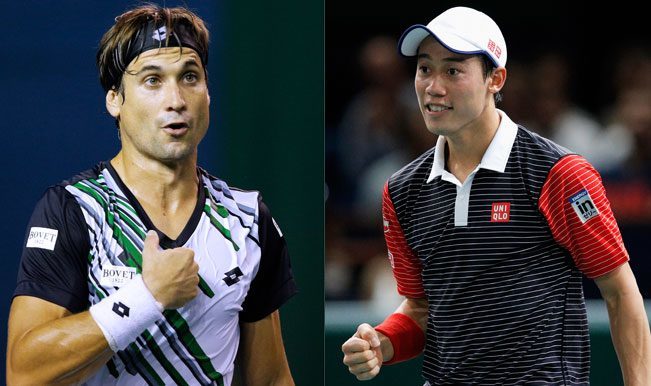 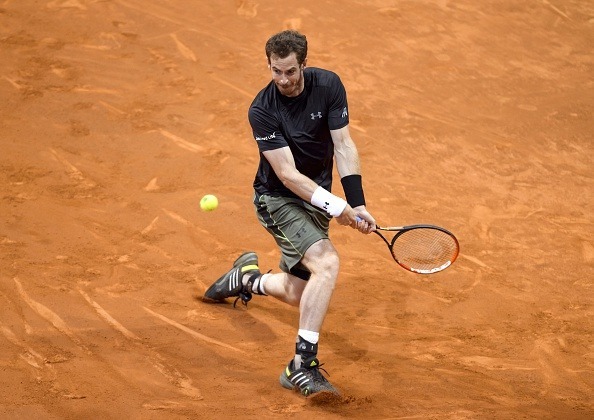 Andy Murray may have not gotten a chance to rest since winning the 2015 Munich Title, but that’s not stopping the British tennis star from knocking out fifth seed Milos Raonic 6-4, 7-5 Friday, putting him into the semi-finals. He’ll be facing either rising star powerhouse Kei Nishikori or David Ferrer. That winner will then be going up against either Tomas Berdych or Rafael Nadal. It’s going to be great games all the way to the finals 0f the 2015 Madrid Open. 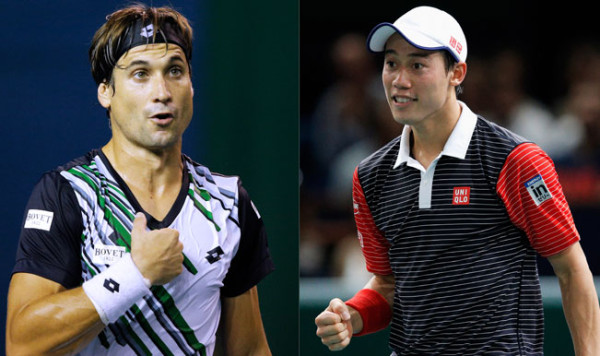 Second seed Murray showed no ill effects from having to play twice on Thursday by brushing aside his Canadian opponent, who was nursing a foot injury, with relative ease to take a step closer to winning his second clay-court title after success at last week’s Munich Open.

The Scot, who had lost three of his five prior encounters against Raonic, will play either Spaniard David Ferrer or Japan’s Kei Nishikori for a place in Sunday’s final.

Murray, who beat Spanish wildcard Marcel Granollers to set up a quarter-final clash with Raonic, started reasonably well but could not convert a break-point chance in the very first game as Raonic eventually held serve. 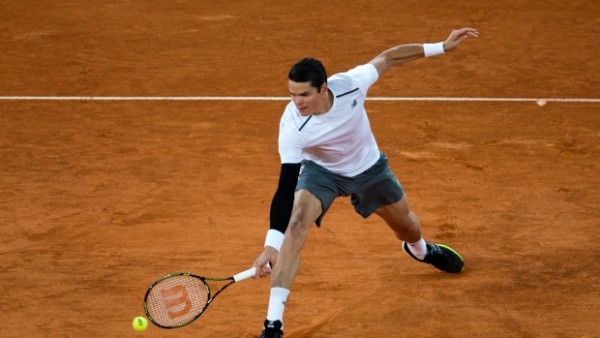 A double fault from Raonic in the ninth game gave Murray his second break point of the first set and he promptly took it for a 5-4 lead when a fine return forced the big Canadian to arrow a groundstroke wide.

Murray, who beat Raonic in straight sets in their last encounter at the ATP World Tour Finals in London last year, then effortlessly held serve to win the first set 6-4.

Despite clearly struggling with a foot injury, Raonic started the second set brightly with his booming serve keeping Murray at bay but the Scot was every bit as impressive and neither offered a break point in their first two service games.

An errant Raonic volley gave Murray the chance to break for a 3-2 lead but his serve rescued him and a strong forehand return on Murray’s second serve gave Raonic two break points – his first of the match – in what turned out to be a lengthy sixth game.

Murray saved the first with a huge forehand groundstroke and was let off the hook when Raonic, not for the first time in the match, skewed his forehand wide of the mark.

Raonic found success at the net to secure another break point but Murray showed his class with an exquisite lob to save before, after another couple of missed opportunities, Raonic fired a backhand into the net to allow Murray to finally draw level at 3-3.

Murray, who won the Madrid title in 2008 in the final year it was an indoor tournament before switching to clay, kept pace with Raonic by holding his next two service games before breaking to love for a 6-5 lead and the chance to serve for the match.

Raonic pulled out all the stops to prevent defeat but, after missing his first match point opportunity, Murray wrapped up victory in one hour and 41 minutes when Raonic fired long to record his 32nd unforced error of the match.