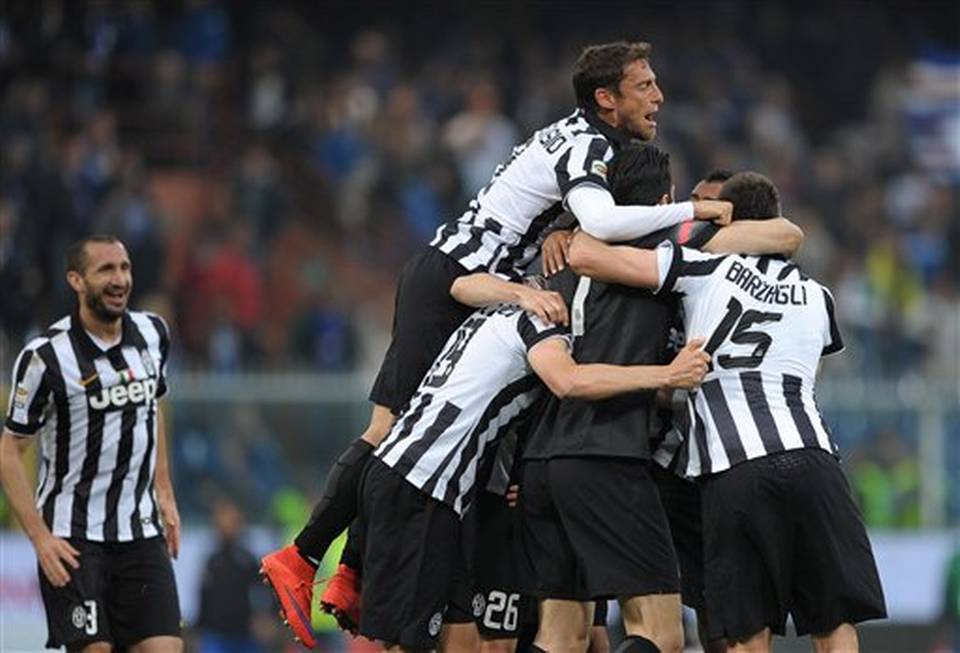 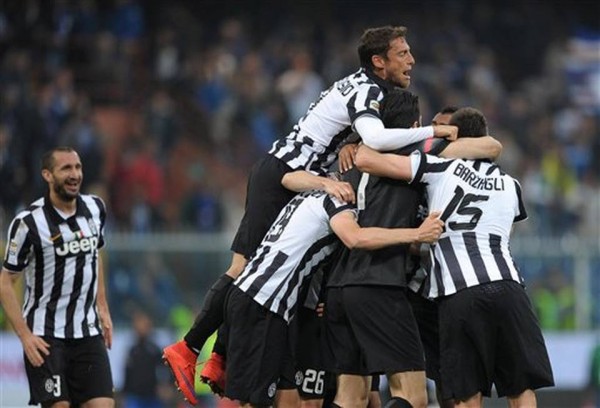 The Italian giants Juventus have won their fourth successive Serie A after dominating at the top of the table for the major part of the season. Allegri’s men are also doing very well in Europe this season. The Old Lady defeated the reigning European champions in the first leg of the semi-final in Turin. They’ll now travel to the Santiago Bernabeu with a 2 – 1 aggregate lead over Carlo Ancelotti’s side. All in all, a treble is still very much on the cards.

Juve went into the Champions League fixture with a positive feeling after being crowned the kinds of Italy. They won 0 – 1 at Sampdoria on Saturday courtesy of Arturo Vidal’s 32nd minute strike. After 34 matches, they have amassed 79 points, 15 more than their closest rivals AS Roma.

With two successive wins in the league, Roma seem to have returned to winning ways after losing to Inter at San Siro. Rudi Garcia’s side won 2 – 0 away at home against Genoa. Doumbia and Florenzi netted one each in their 17th win of the season.  Roma’s resurgence and Lazio’s 1 – 1 draw at Atalanta has allowed the Rome based club to climb back to the second spot on the league table.

Napoli played host to Milan on Sunday and the outcome was a 3 – 0 win for the hosts. Milan were reduced to ten men in the very first minute as the defender De Sciglio got his marching orders for tripping Hamsik in the penalty box. The send off didn’t help Inzaghi’s men at all, but it has now become a new record for the fastest red card in Serie A. The Rossoneri have dropped to the 11th spot in the league and they are more closer to the relegation threatened Parma than the champions Juventus.

AC Milan coach Inzaghi has asked his players to respect the Milan shirt and give it the honour it deserves. Before the big clash against Roma at the weekend, he said, “Anyone who wears the Milan shirt must always honour it. 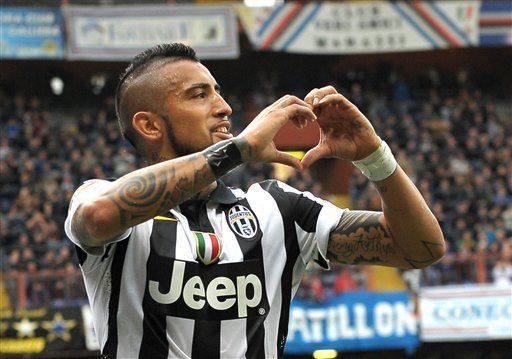 “I think this team, despite the difficulties, has always done that, except in [a 2-1 defeat] in Udine, where we didn’t turn up.

“I think if you wear the Milan shirt, that in itself is a motivation. I don’t ask myself about motivation, and it’s important to remember what this shirt stands for.

“Regrets? Instead of growing as a team, we’ve got worse. In January and February we had a lot of problems and we lost our identity.

“We’ll try to do well in the next four games.”

The relegation battle seems to have died down as we’re approaching the finish line. We can clearly make out the teams who will go down to the Serie B, although they can still mathematically work their way out of the relegation pit. Parma were thrashed 4 – 0 by Cagliari and they will certainly not feature in the Italian top division next season. Despite the win at home, Cagliari are still six points away from safety. They are also behind Atalanta on goal difference, which can also be a very crucial factor on the final day of the season. Cesena are second from the wrong end of the table and the 3 – 1 loss at Fiorentina on Sunday didn’t help their cause.