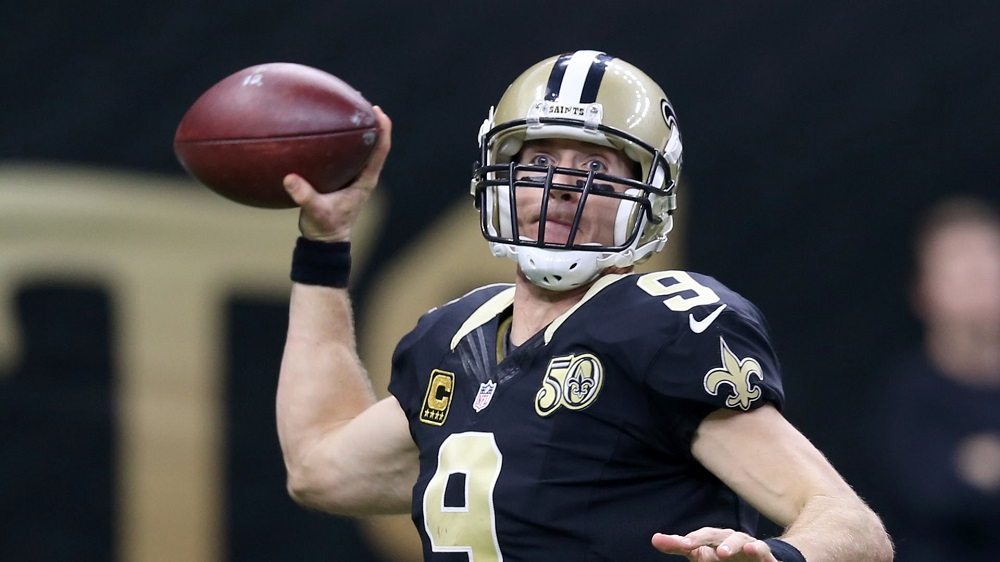 With an oddball week of giant birds on the table for a feast and two bonus games on Thursday, week 12 in the NFL was spread out a bit. There was even plenty of college football fantastic finishes to take in while munching on leftover dressing and drumsticks on Saturday.

While most of America gets back to the grind on Monday, I’ll spotlight the winners and losers of week 12.

NFL Grown Man of the Week: Let’s give it to Drew Brees who torched the allegedly stout L.A. defense for five touchdowns on Sunday. Brees is not washed up. Far from it. And his Saints owe each win to him still hanging around even when it looked like the days of playoff appearances were over in the Big Easy.

Brees is getting no MVP love but is clearly as important to his franchise as any passer in the NFL.

Winner: The Raiders continued to roll even after surrendering a big lead to Carolina late. Khalil Mack made sure no Superman act would wreck their day when he strip-sacked Clark Kent Newton to wrap the win up.

Derek Carr is not getting any MVP run either but has done everything a franchise QB is supposed to do. His 22 to 5 TD/INT ratio has his offense rolling, both home and away. 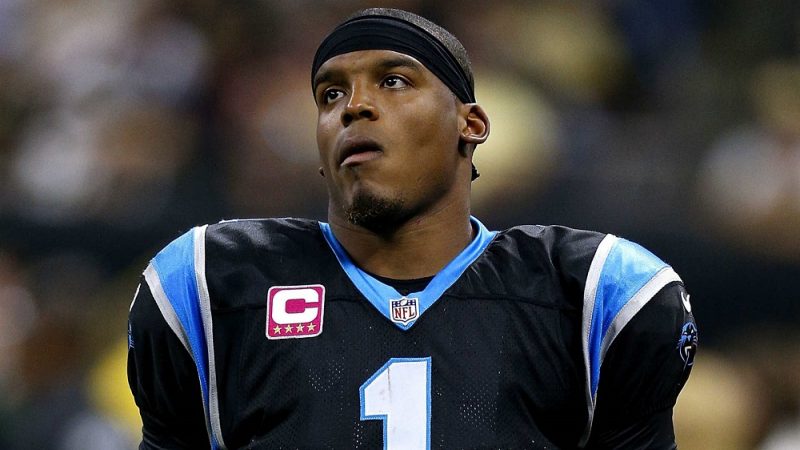 Loser: Cam Newton and his Panthers are 4-7. Dead men walking. No defense of their NFC Title is coming. They can only play spoiler the rest of the way, unless something unworldly happens to the rest of the NFC.

Winner: Taylor Gabriel – “Best thing Cleveland ever did for Atlanta,” was the quote from Falcons’ radio man Wes Durham. Kid has been a highlight factory the past few weeks, and his pylon dive will be on season-long “best of reels.” Gabriel now has as many scores as Julio Jones on the year. 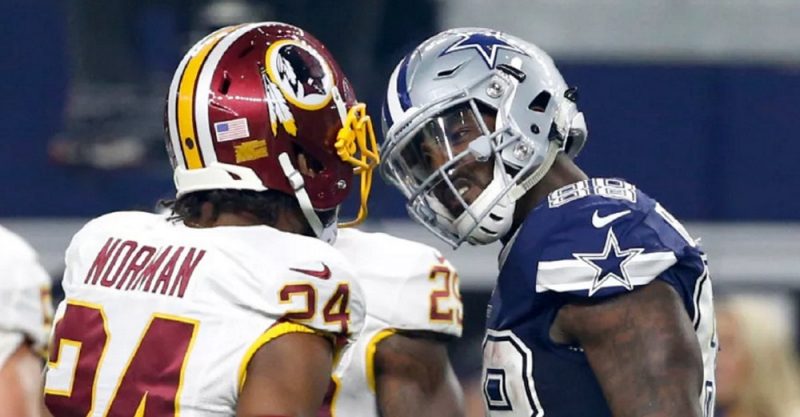 Loser: Dez Bryant versus Josh Norman scuffle. Enough already. These little fights are idiotic. Bryant acts a fool even after short catches. Norman acts disrespected every other play. And I’ve seen enough. The NFL acts indignant but loves to spotlight the scuffles and postgame comments.

Bring Steve Smith Sr. into the mix if you want to see a real live action fight.

Winner: Shady McCoy showed out with his 75 yard TD run that helped the Bills to their 6th win of the year. He’s as fun to watch as anyone in the League. Not for Jaguar fans this week, though.

Loser: Lots of cussing in fantasy football land this week for anyone who mistakenly thought Seattle had their offense on track. Russell Wilson had two picks and was the team’s leading rusher when Thomas Rawls was supposed to save the day.

Winner: In a losing effort, David Johnson showed that he is the best runner in the NFL. He racked up 161 yards against the Falcons in what could have been a shootout if the rest of the Cards offense had decided to help.

Loser: Denver’s All-Universe defense got whacked by a kicker in overtime. Kickers all over the NFL are falling apart weekly. Good to see one with some actual confidence. Nice win for Cairo Santos and K.C.

Winner: Jordan Reed proved his toughness and his status as best tight end in the NFL even though his Redskins failed to stop Dallas’ winning streak. He dominated the Boys’ defense with 10 catches, 95 yards, and 2 TDs. Oh, and he was playing hurt much of the game after a big hit in the endzone.

Loser: Brock Osweiler is the one quarterback the Texans can’t overcome. He threw 3 INTs and has only 2 games with no picks.

Winner: Mike Evans doesn’t get the attention that Julio Jones or Antonio Brown get, but he is playing close to that level for Tampa. In a bigger market he would be a superstar for the media. Maybe he needs to headbutt / kiss a kicker’s net.

Loser: Stick a fork in the Bengals. Without A.J. Green their season is sunk. Maybe the freakishly athletic WR can re-grow his hamstring in 5 days so he can get back on the field. The Bengals need a medical miracle like now.

Winner: JPP is back. He is rising up from the ashes of his awful fireworks accident and having a nice run in the latter part of the season. His pick-6 sealed a win for the Giants and….

Loser: Cleveland remained winless as a result of Pierre-Paul stepping up. It sucks to be a Cleveland Browns fan right now. No fun being the coach either as Hue Jackson was close to tears in the postgame presser. It’s not like he’s not putting in the effort. Things are just not going his way. Anyone who grinds every day to make a better life but can’t get ahead surely can relate to Hu-Jack.

Winner: The Cowboys look to be a team of destiny. They took the Redskins’ best shot and never flinched. Home field in the playoffs with a bye makes it look like the Super Bowl is inevitable since the rest of the NFC is so flawed. 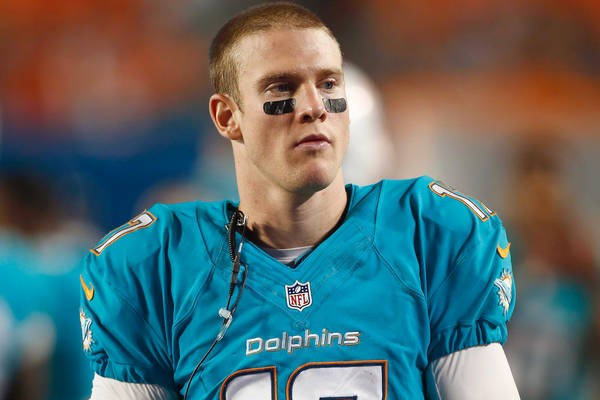 Loser: The 49ers round out the loser list this week. They made Ryan Tannehill look like a Pro-Bowl QB as he tossed 3 touchdowns and gave the Fins their 6th straight win. On the flip side of consistency, the Niners fall to 1-10 with the 10 losses all in a row.