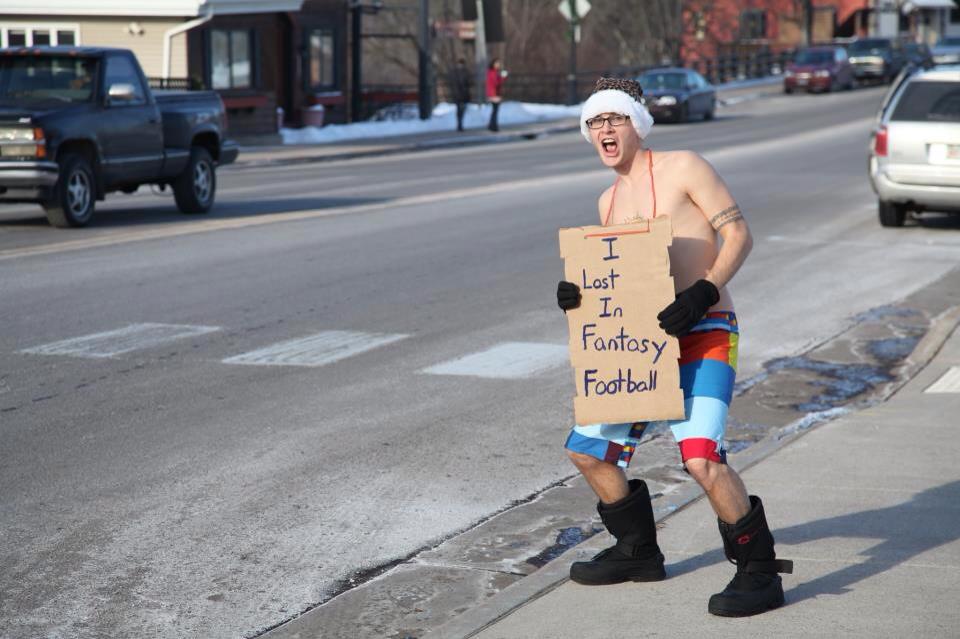 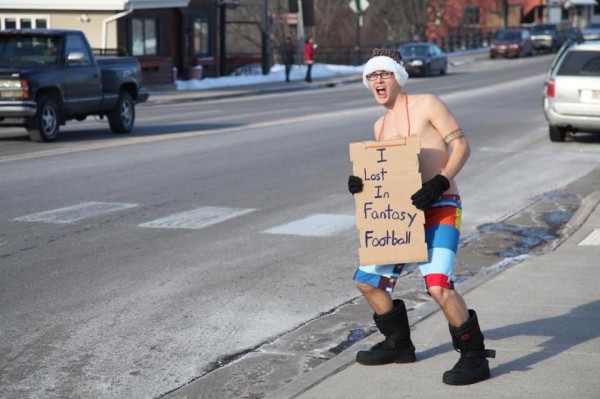 I was actually winning some money in my DraftKings football leagues.

Keep in mind that I still have Monday Night Football left to go. That might be a hopeful sign to some fantasy players, but it’s usually where I snatch defeat from the jaws of victory. It seems like I never come from behind on late games for a win, but get run down consistently.

Is the fantasy football universe against me except on 1 pm and 4 pm games? Or is it possible my strategy is so jacked up that I lose in the same manner each and every week? We’ll see after week ten when my $100 is in other players’ accounts and this little experiment is over.

This first week, I went with my gut feelings on my picks. I was tempted to change up a few guys after seeing some expert picks and even some algorithm drafts on Rotogrinders. Sticking with my gut was important for week one. If I lose the whopping $10 I played, then I know going forward I can’t trust myself.

So, after all 14 games on Sunday I was winning a total of $17.60. That is $7.60 cents above my $10 that I deposited for week one. Note that I’m winning in all four money leagues. I entered a free league just to see some data from Thursday Night Football. 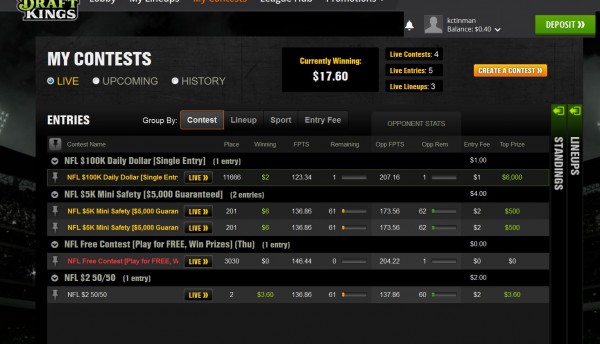 Let’s see if that holds true after MNF. I only have paper winnings at this point. I can’t buy lunch or gas with that unfortunately. If I could I would cash out before MNF just to be safe.

Things get complicated in big leagues on DraftKings as it’s hard to see how many NFL players each opponent has left as the games wind down. I could check each guy’s lineup, but damn, I have to sleep sometime!

There has to be a simple way to read the PMR(player minutes remaining). It shows the number on the main contest screen, but I have no idea which opponent it refers to. Is it the closest one above me or below. Or is it the leader at the moment? More research, after sleep.

Going into Monday night on DraftKings I have just one player yet to go. Julio Fa-reaking Jones is a good one to have in the hole though. Maybe he keeps me in the money or bumps me up a bit. 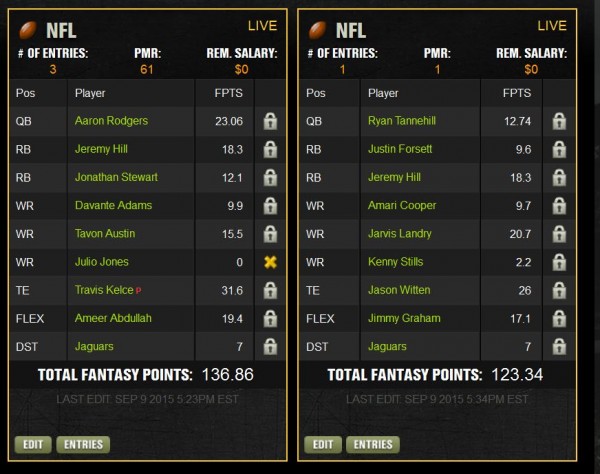 Though I have to imagine more than half the fantasy players have Jones in waiting just like me. That will actually help me if he does have an off game. My opponents will suffer, thus keeping us all close to the same position we find ourselves in after Sunday’s games.

The two or three gurus who have a sleeper who goes off for 40 fantasy points are the ones that will turn my $10 into $0.

OK, so MNF is over. Did I stay in the green or fall on my face for week one?

See for yourself below. I was pretty shocked.

As you can see I won $19.60 total and my balance is at $20 since I had .40 in my account originally. This experiment is going horribly right after week one. I know I am supposed to be showing you all what not to do and here I am actually winning. I’ll try to do much worse next week. Won’t take a lot of effort.

I went with my gut and it paid off. I am not rich but I doubled my money. It was just $10, but you can see how an expert full time fantasy football player could make huge money by just doubling his money consistently by simply wagering larger amounts.

The guys making a living aren’t the lucky ones you see on commercials that win million dollar tournaments. Full time grinders make money by entering the safer contests day after day.

As for my season long league on ESPN.com, I feel good about game one. I am behind after Sunday’s games 93 – 67. But I still have three players set to start on Monday night, Julio Jones being one! I also have Matt Bryant of the Falcons, who is very reliable, and also Vernon Davis of the Niners who should have a bounceback season in 2015.

I’m thinking of making individual bets each week in this ESPN league. I feel very good about things, especially after Chris Ivory scored some much needed fantasy points for my team.

So MNF ended just like I thought, with Julio Jones looking like the best wideout in the NFL. I look like a genius and have emailed my league commissioner asking if any other players would like to throw in the towel now instead of getting embarrassed by me in head to head games.

Not only did I crush Capt Insano, I was the top scorer league wide. I almost doubled up the lowest scorer! Pretty badass I thought.

As you can see I feel much more confident in this season long league, even though things went very well on DraftKings in week one.

So, I’m off to check the waiver wire to see if I can improve upon week one’s performance on ESPN fantasy and to pick some more DK contests for next week. Thursday Night Football will be here quick.