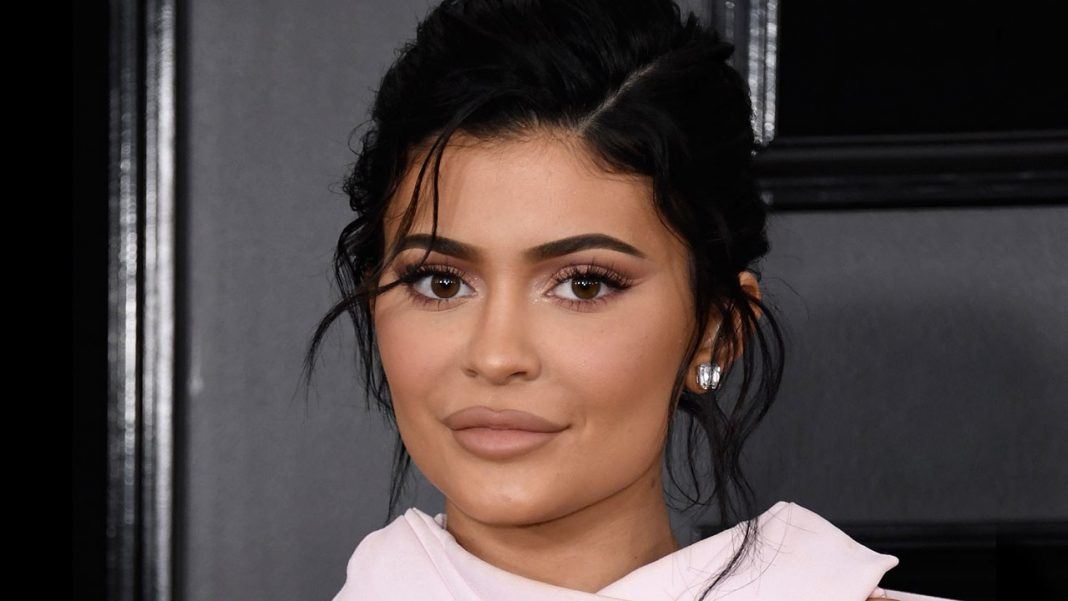 Kylie Jenner is once again proving her place at the top of the Kardashian clan.

For $2.99 a month, fans can subscribe to the Kardashian clan’s newest venture, which includes personal sites, channels and apps that are personalized to each member of the family. Fans are able to get exclusive content about Kim, Khloe, Kendall or Kylie (Note: Kourtney’s site and app are not ready at the moment).

After its Tuesday release, Kylie’s app quickly climbed the App store charts and was the #1 most downloaded app.

TMZ reported that close to 900,000 people signed up to the four sites within the first 24 hours. However, Kylie reigned supreme as her app/site were apparently responsible for about 74% of the subscribers, followed by Khloe at 11%, and then Kim and Kendall at 9% and 6%.

Kylie took to Instagram to share the news. She posted a picture showing her app at #1 with a caption reading, “#1 I can’t believe it. I love you guys. Can’t wait to post more tomorrow.”

#1 I can't believe it. I love you guys. Can't wait to post more tomorrow

Despite her success, she still has a ways to go to catch up to her big sis Kim on Instagram. Currently, Kylie has 35.9 million followers, while her sister has an impressive 46.2 million. 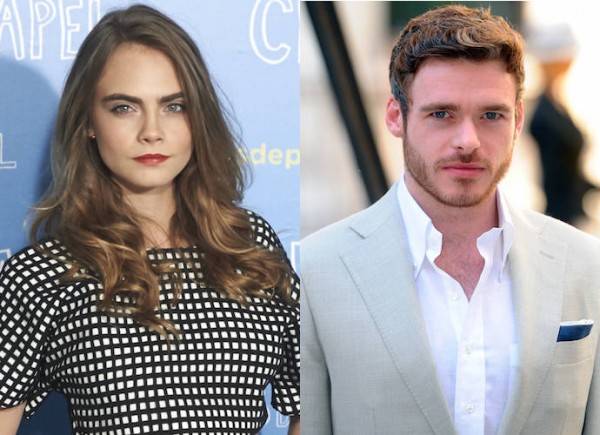 Cara Delevingne made sure that Game of Thrones actor Richard Madden didn’t get away with his comments critiquing the young actress.

In an interview with Instyle, Richard said that Cara was “ungrateful” and “unprofessional” when discussing her cringe-worthy interview on Good Day Sacramento while promoting her movie, Paper Towns. Unfortunately for Richard, Cara caught wind of his remarks and she is definitely not one to hold back on expressing her opinions.

On Tuesday night, Cara wrote to Richard directly saying, “I have no idea who you are but I think it’s little desperate for a grown man to be bad mouthing someone they don’t know.” Going on to say, “If you really want attention that badly try focusing on your own work and not other people’s.”

@_richardmadden if you really want attention that badly, try focusing on your own work and not other people's

She then retweeted a fan made meme that showed the actress giving major side eye with the caption, “Richard, what’s good?”

Early Wednesday morning, Richard tried to make nice by replying to Cara on Twitter claiming, “…nothing but respect for you. Misquoted and blown out of proportion. #SlowNewsWeek.”

Hi @Caradelevingne, nothing but respect for you. Misquoted and blown out of proportion. #SlowNewsWeek