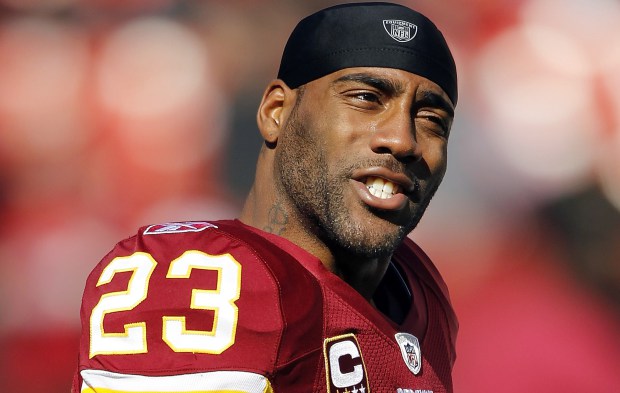 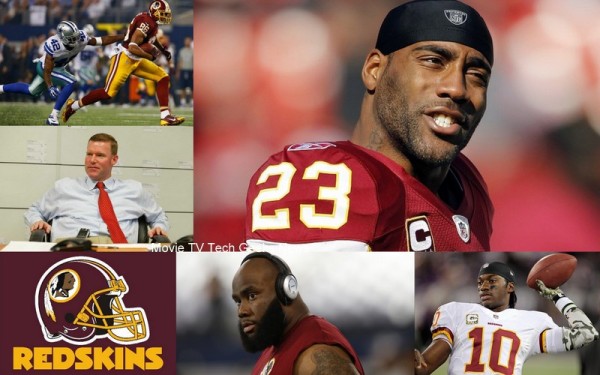 Hopes were high in the nation’s capital for the Washington Redskins in their first season under head coach Jay Gruden. Mike Shanahan had done a fantastic job in 2012 leading the Redskins to a 10-6 record and NFC East title under rookie quarterback Robert Griffin III; but in 2013 he seemed to lose the respect of the former Heisman Trophy winner. Well, owner Dan Snyder decided that he is more committed to RGIII than Shanahan; and as a result the Skins had a new coach for the 2014 season. 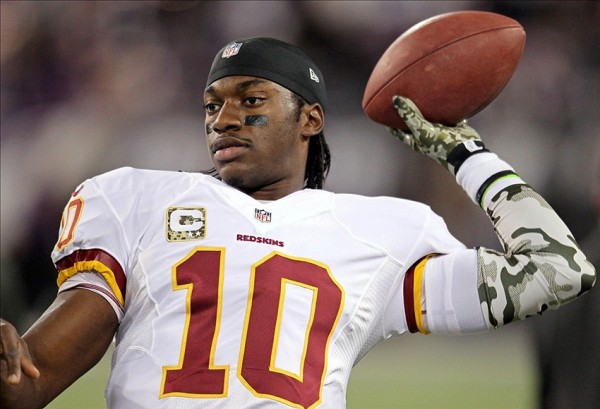 The Redskins had to give away two first round pick to get Griffin with the 2nd overall pick in 2012, so they didn’t had a first round pick to help them out in 2014. Griffin struggled tremendously in the season opener losing 17-6 to the Houston Texans, but he injured himself again Week 2 leaving backup Kirk Cousins to start in his absence. Cousins led the Redskins to a 41-10 victory over the Jacksonville Jaguars; however, he struggled against legitimate teams teams, dropping the next four in a row. 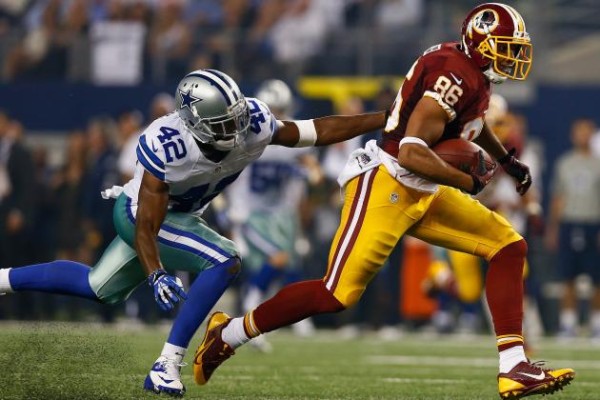 The two high points in the Redskins season came against their division rivals. In Week 8 the Redskins went to Dallas and upset the Cowboys winning 20-17 in overtime. The win put the Redskins at 3-5 and things were looking okay in Washington D.C. Well, the Redskins lost the rest of their games in 2014, but they did manage to win one last time in Week 16 to finish 4-12. That final win came over the Philadelphia Eagles 27-24. The win may not have done much for the Redskins, but it did knock the Eagles out of the playoff race. At least they got to spoil their division rival’s season. 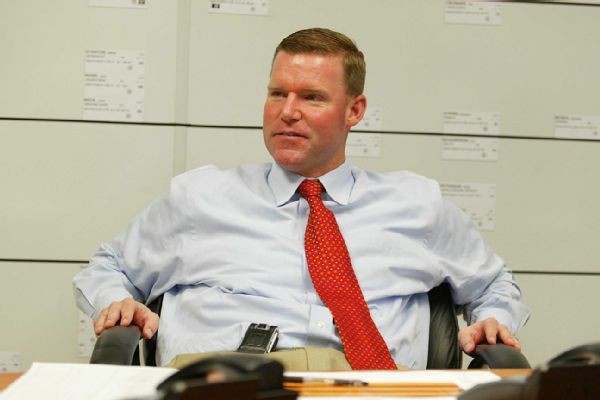 Scot McCloughan is taking over as general manager, so the team can expect a complete overhaul. They need one too—with seven wins in the past two seasons the Redskins are definitely in a rebuilding phase. Robert Griffin III still isn’t perfectly healthy, but the team has made it clear that he will be their quarterback moving forward. Here are the Washington Redskins biggest needs (besides a new quarterback) heading into the 2015 NFL Draft: 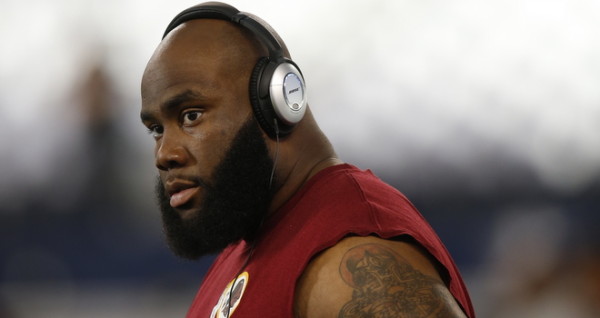 Offensive Line: The Redskins seem to have their tackles figured out for the 2015 season, but they desperately need a guard on the offensive line. 2014 draft selection Morgan Moses is supposed to be sliding over to the right tackle position this season, so between him and Trent Williams the Redskins are fine on the edges. Unfortunately, they don’t have much talent on the interior. Teams don’t usually draft offensive guards in the first round, especially 5th overall; but the Redskins seem to be considering rolling the dice on a guard with their first pick. A name being thrown around the team is Brandon Scherff from Iowa. Scherff is a left tackle, but will a little work he could definitely slide down to the Guard position. 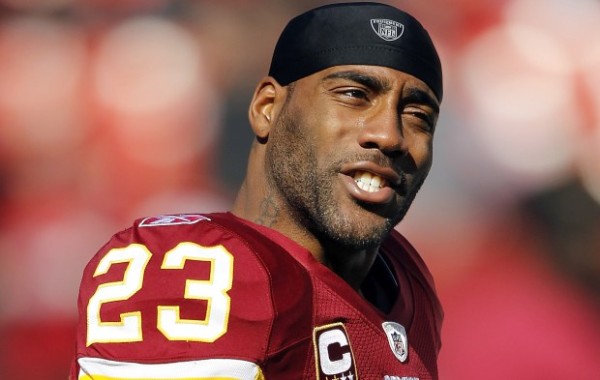 Cornerback: DeAngelo Hall can still play, but he isn’t getting any younger. David Amerson and Bashaud Breeland flat out struggled this past season. The Redskins play Odell Beckham Jr, Victor Cruz, Dez Bryant, Jeremy Maclin, and Chip Kelly’s offense twice a season. None of these guys are easy covers for the defense, so it is crucial that the Redskins have a solid secondary to challenge these players. Unfortunately for the Skins, this draft is a little weak in the cornerback department. There are no cornerbacks this season that would be worth spending the 5th overall pick on, but look for the Redskins to address this need on days two and three.