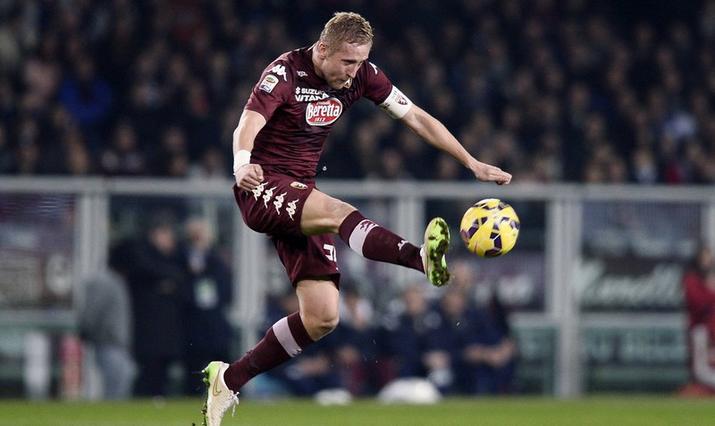 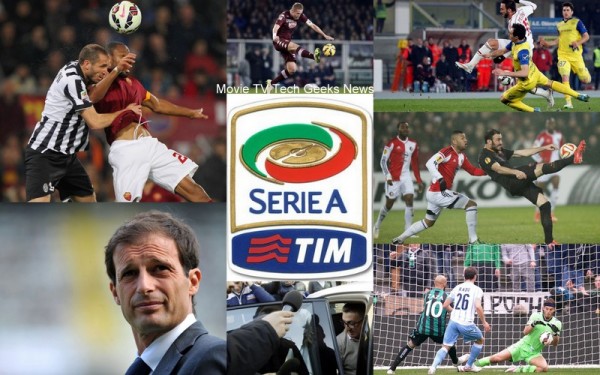 No changes what-so-ever at the summit of the Italian Serie A. The top two teams battled out on Monday in Rome and the result was a 1 – 1 draw. 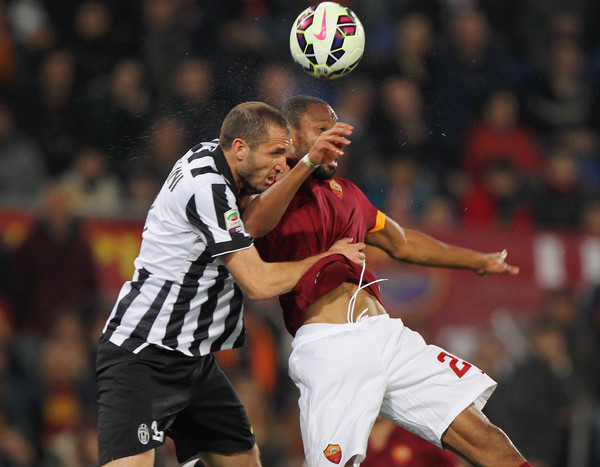 The second half was more eventful than the first. In the 62nd minute, Torosidis got booked for the second time and Roma were reduced to ten men. Just two minutes after the sending off, Carlos Tevez put Juventus ahead of the hosts. In absence of Andrea Pirlo, the Argentine striker stepped up and scored a brilliant free kick, which was also their only attempt on target out of a total 10 shots. AS Roma had three shots on target and their goal came in the 78th minute through Seydou Keita. 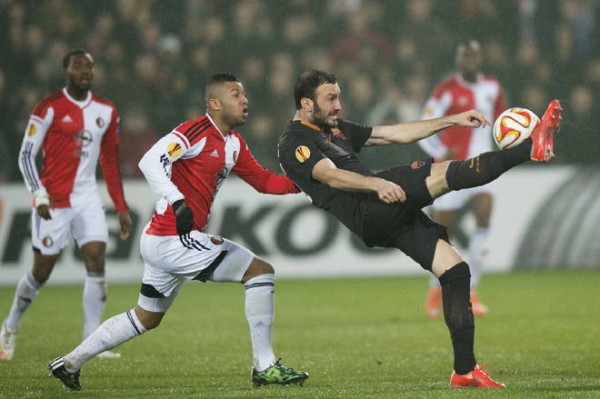 Roma boss, Rudi Garcia was pleased with a draw and praised his side for showing character after going one man down. He said: “What I can say is that we responded magnificently. Considering that we were a man and a goal down, to end the game playing the way we did shows you that we’re alive and kicking. We showed immense character.” 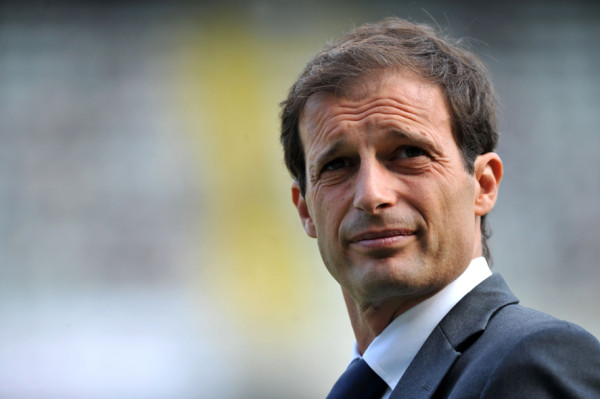 On the other hand, Juventus manager, Massimiliano Allegri claimed that he was frustrated to return with a point. He also acknowledged that they were in a risk of losing with Roma pressurizing in the final minutes. Allegri said: Drawing this game angers us. We haven’t won on the road for three games and it’s now time to get back to doing so. “Considering how the game was panning out and the way we played it’s a pity to leave here with a point, but in the final stages of the game, with Roma’s pressure, we could have even risked losing.”

Both the teams had to settle with a point and the points difference between them is unchanged. Juventus are in a comfortable position to win the league with 58 points in 25 games. 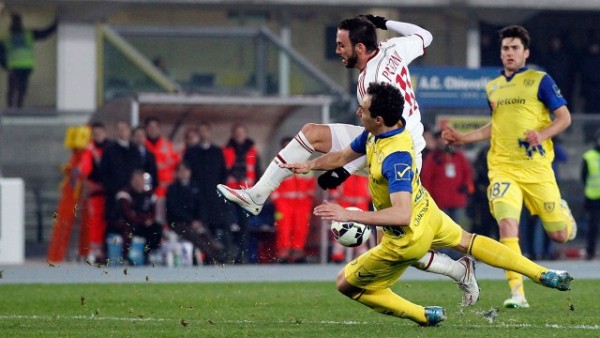 The two Milan sides didn’t do very well at the weekend and are hanging by a thread in the top half of the Serie A table. AC Milan got held in a goalless draw at Chievo, while Inter lost at home to Fiorentina. Fiorentina converted one out of their four shots on target and Salah got his name written on the score sheet. 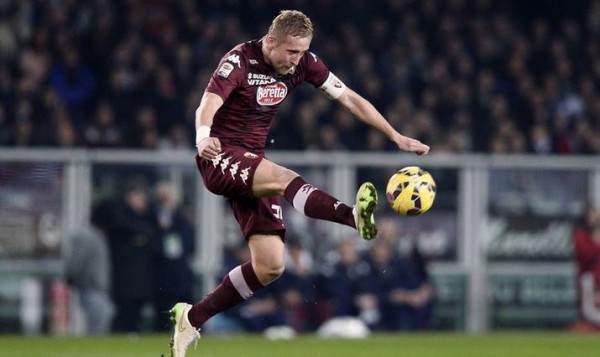 Rafael Benitez’s Napoli also lost and that too by a one goal margin.  The second half strike from Kamil Glik was enough to seal three points for Torino. Napoli couldn’t make a comeback after the 68th minute goal. 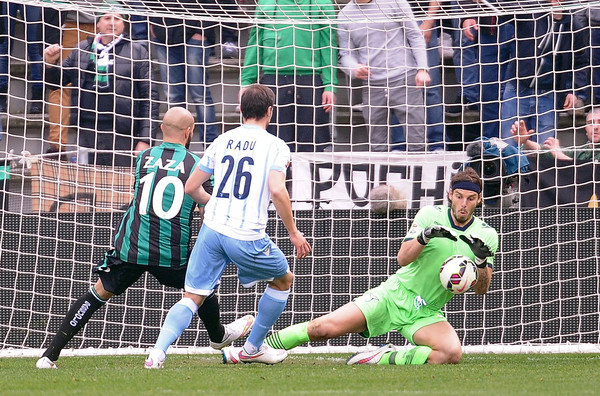 Lazio got the biggest win of the weekend as they defeated Sassuolo 3 – 0 away from home. The World Cup’s record goal scorer, Miroslav Klose was among the three goal scorers in this fixture. Verona and Sampdoria also got away wins in Serie A and both these teams won by a similar scoreline of 1 – 2 against Cagliari and Atalanta respectively. 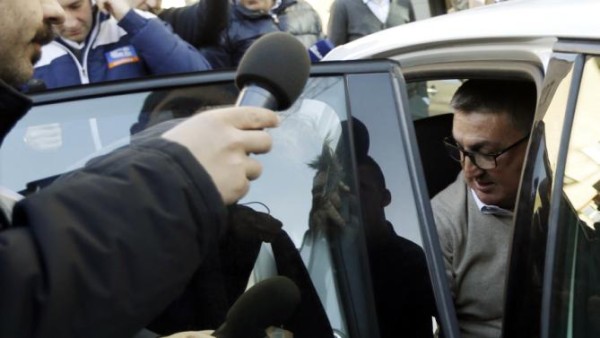 Yet another fixture of crisis-hit Parma was postponed and the club seems to be in deep trouble. The Italian Football Federation agreed to postpone their second successive match in the league and they also warned that it would be the last time it has done. Parma are already at the foot of the Serie A table with only 10 points in 23 matches.