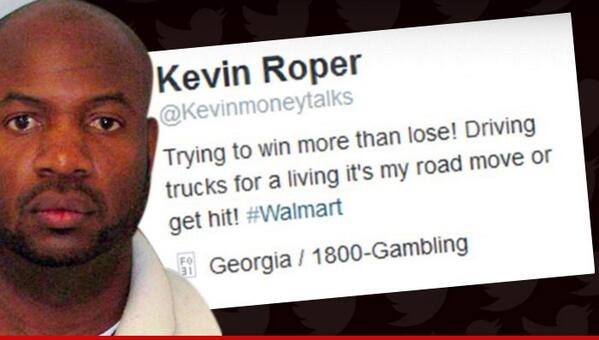 Drama and gossip doesn’t stop for Christmas, and there was plenty of it for some holiday fireworks. The Walmart driver who crashed into Tracy Morgan has been indicted, Tisha Campbell-Martin took on Tasha Smith’s Ex and Rihanna wasn’t too bothered about a gun when she was partying with Travis Scott and friends.

This situation has been going on for some time now and with the all the details involved, it doesn’t look to be over anytime soon.

A New Jersey grand jury has chosen to indict Kevin Roper, the Wal-Mart driver responsible for the June 2014 crash that killed one of Tracy Morgan’s friend’s, on aggravated manslaughter, vehicular homicide, and eight counts of aggravated assault.

According to People, an investigation conducted by the National Transportation Safety Board back in August found that Roper had not slept for 28 hours and that he “neglected to slow down moments before the crash despite signs warning of slow traffic ahead.”

The indictment claims that Roper “did drive a vehicle recklessly and thereby did cause the death of James McNair” and that his actions lead to the passengers’ injuries. 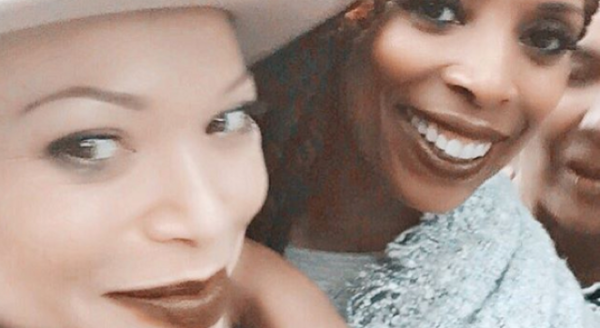 Don’t mess with Tisha Campbell Martin’s friends. Tasha Smith, who is fresh off an ugly divorce, is lucky and happy I’m sure, to have her in her corner. Especially when dealing with her now ex-husband Keith Douglas.

Douglas, supposedly a God fearing man, took to Facebook to rant about what happened between him and Smith. As far as we know, he was a found to be a fraud and far from a “man of God.”

“There’s a difference between the law of the world & the law of God. I’m so grateful that God remains the final judge…my reputation and the things that I have worked so hard for. But at the end of the day, I know the truth always comes to light. In due time, every lying tongue will be uncovered, and the destructive secrets that have been the cause of this ugliness will be on display… I am so blessed to have been protected from the results of living with a person who lived life recklessly. Drugs, disease & a destroyed reproductive system wreaked havoc in her heart. So dark in her heart. I continue to pray for her deliverance.”

But the situation went in a different direction when Tisha caught wind of it and gave her two cents on the issue.

“ANNULLED Thank you @tmz for telling the TRUTH! Dunno, who leaked it, but I’m so glad they did…. @tasha4real WON!!! She got her annulment!! We are celebrating!!!! It’s been a secret from the PUBLIC until today. The courts now say, ” Tasha was never married.!” First time in the history of law! Does anybody understand that? It Is ANNULMENT after 4 YEARS OF MARRIAGE because of fraud!”

Tisha goes ALL THE WAY in on Douglas do you hear me? Right down to revealing that he was married to two women at the same time!

With friends like her, your enemies are taken care of.

RiRi made a run for it after shots were fired at Project Los Angeles, a famous Hollywood club. Well, according to the Daily Mail she was actually forced to leave because I guess despite the situation, she, Travis Scott and some of her other friends were just having too good of a time to care about somebody pulling a gun.

As the story goes, a group of guys started arguing outside of the club entrance, and one of them pulled out a gun, firing a single shot according to TMZ. Of course, the outside disturbance caused inside commotion as club goers scrambled to take cover (and figure out what the hell was going on).

Ty Dolla $ign was also amongst the club patrons with Rihanna and Scott. The police showed up as things were crazy on the streets where the incident happened as well. Five people were subsequently put in handcuffs, but reportedly no arrests were officially made.

According to a source via Hollywoodlife.com, RiRi wasn’t shaken by the situation and remained in a good mood.

“Rihanna wasn’t scared at all after leaving the club following the shooting. She knew that she was safe the entire time and went on with her night in good spirits.” 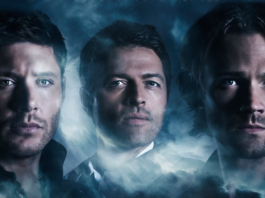