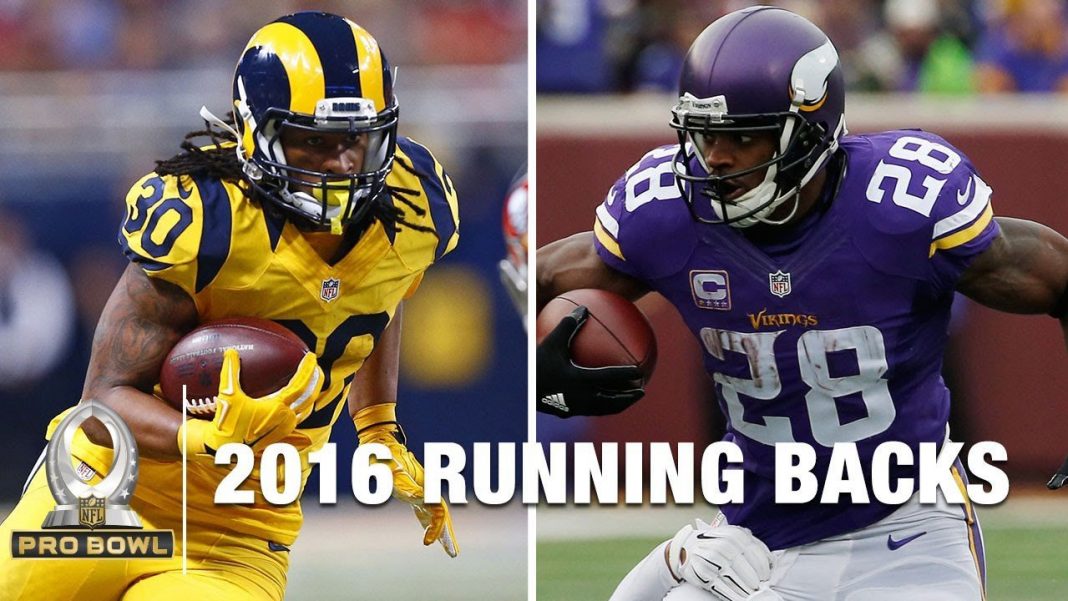 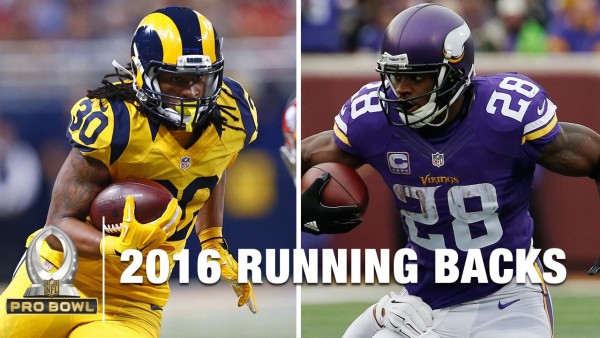 Ahh, the Pro Bowl. When some of the NFL’s most talented players gather to walk routes and play touch football with the quarterbacks. And then, of course, Roger Goodell found a way to make it even worse by moving it to the week before the Super Bowl, preventing the two best teams in each season from sending anyone to Hawaii at all.

Although the game itself is lackluster, being voted into the Pro Bowl is a huge honor. It’s a validation of all the blood, sweat, and tears these players pour into perfecting their craft year after year. An acknowledgment of their continued success.

Well, kinda. Let’s face it, the fans vote for the players, but much like in United States politics, the media tends to select the winners. As a result, the big names get a free flight to Hawaii year after year, leaving the rising stars and more deserving players at home—all because they didn’t have as much camera time throughout the season.

There’s usually a few every year that don’t deserve to be elected (at least compared to the other players at their position), but this year seems particularly oriented in favor of the well-established hierarchy.

Sad, I know, but true nonetheless. It was nothing but a popularity contest. A real who’s who of the biggest names around—after all, how do you think Calvin Johnson and Aaron Rodgers made it back this season?

The raw talent of Megatron is impossible to ignore; however, while you could argue that Johnson is the best wide receiver of all time, he is obviously not the best in the league right now.

Don’t take this the wrong way, Johnson is still one helluva player. His stats this season may be significantly lower than what we’ve come to expect from the 6’5 baller, but 1,000 yards and seven touchdowns through 14 games still puts him towards the top of the list.

So why am I complaining? Because it should have been Allen Robinson. Because the NFL’s receiving touchdown leader for 2015 was cut from the Pro Bowl roster in favor of Johnson solely because the Lions’ star is a more recognized, more heavily followed, more established player.

Like it or not, Jacksonville Jaguars second-year receiver Allen Robinson was the obviously choice. The break-out star is sitting on 1,141 yards and an NFL-best 13 touchdowns right now—141 yards and six touchdowns more than Megatron. Allen also led the league with 17 receptions on balls thrown more than 20 yards downfield.

Overall, his raw numbers so impressive that even playing for the Jags shouldn’t have prevented him from reaching stardom this season—but it did.

No one really watches the Jags play. They’re the laughingstock of the NFL. I would go as far as to say that more than half of all NFL fans don’t know the Jaguars actually have five wins right now. In fact, the only time the team got any coverage recently was when Justin Blackmon got arrested again.

Robinson was a free agent pickup for myself and thousands of other fantasy owners, and he sure saved my ass in numerous close games. He did the same for quarterback Blake Bortles, who put up Pro Bowl numbers himself in 2015. Despite all of that, there are an absurd number of people who don’t know the name “Allen Robinson”—all because the media couldn’t care less about the Jaguars or their crappy ticket sales.

If the football world was perfect, Robinson would be planning a trip to Hawaii while Johnson vows to try harder next season. But he isn’t the only one, Aaron Rodgers should be in the same paid-vacation-less boat as his division rival.

Sorry Packer fans but Cincinnati Bengals quarterback Andy Dalton should be sitting in Rodgers’ roster slot. Sure, his broken thumb may have forced him to pull out, but it would have been nice to put the right man in to begin with.

Then again, I’m not sure what I was expecting honestly. The media (myself included) has been ruthless over the course of Dalton’s career, pointing out his multiple shortcomings week-in and week-out, especially when the postseason rolls around. That’s a good part of the reason why he was only selected to the Pro Bowl his rookie season and last season despite posting consistent chart-topping numbers over his career.

In 2015, Dalton’s touchdowns, completion percentage, and QB rating are wayyyy up (Big Sean voice); he has thrown 10 fewer interceptions, and his overall decision making was that of an elite quarterback in the majority of games this season.

Rodgers, on the other hand, showed quite a bit of humanity this year. Between Week 9 and Week 15, the reigning league MVP completed less than 60 percent of his passes—Dalton has only two such outings this season. Also, let’s not forget that Rodgers dropped four games in five weeks due to disappointing performances against the Denver Broncos, Carolina Panthers, Detroit Lions, and Chicago Bears.

The Broncos held Rodgers to 77 total yards and a QBR of 69.7. The Panthers did much the same until the fourth quarter when Rodgers took advantage of what was basically garbage time in Carolina’s eyes. Rodgers failed to punch it in the end zone against the Lions, was absolutely useless against the Bears, and didn’t have a fantastic stat line in the team’s win over the Minnesota Vikings either.

Dalton’s only real off-game was the Bengals Week 10 loss to the Houston Texans; his completion percentage and QBR blow Rodgers’ out of the water; and despite playing in one and three-fourths fewer games than Rodgers this season, his other stats aren’t far at all behind those of the Pro Bowl selection.

Is Dalton a better overall player than Rodgers? Does he have a more successful career than the Super Bowl XLV MVP? Is he less red-headed? No, no, and hell no. But it’s hard to ignore that he did play much better this season.

Maybe one day it won’t be a Prom Queen popularity contest. Maybe fans will vote for their favorite team and then actually think about their other choices as opposed to mindlessly checking the incumbent stars. Maybe everyone will consider voting instead for players the media doesn’t cover every day—the Allen Robinson’s and Andy Dalton’s of the world—who deserve the honor as much if not more than the established Pro Bowlers.

Maybe one day. But probably not.