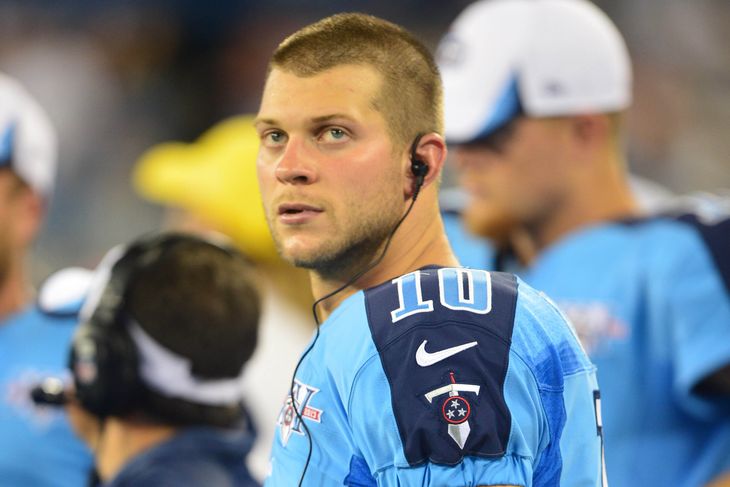 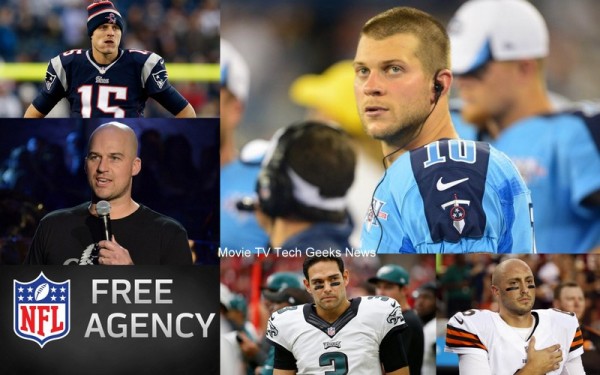 This article would have been easier to write if it were only about the single best free agent QB available in 2015. One was hard enough to locate. I could have tried doing the top ten worst free agent quarterbacks, but that list would have been just as hard to do since ranking really really bad passers among other really really bad passers is not easy. The point is that unless your team has a defense that can hold the opposition to about 6 points a game, this year’s crop of free agent quarterbacks are not going to help you much.

Think I’m exaggerating, think again. Were you even aware that Jimmy Clausen still played professional football? Can you pronounce Scott Tolzien’s last name? Can you even remember where Jason Campbell played and starred at in college? That’s what I thought.

A team that is in need of starting over with their passing game better look to the draft. It would be better to take a risk on a rookie than to rehash some of the names in the free agency pot. Jameis Winston is an idiot of epic proportion. That much is clear. But he is worth a roll of the dice. Marcus Mariota may be just a product of Oregon’s fast paced scheme. That may end up being fact, but he is worthy of a shot, unlike many of these retread free agent quarterbacks that are available.

Without further trashing of the entire group of free agents who went on the market this week, let me dive into the top five free agents QBs. 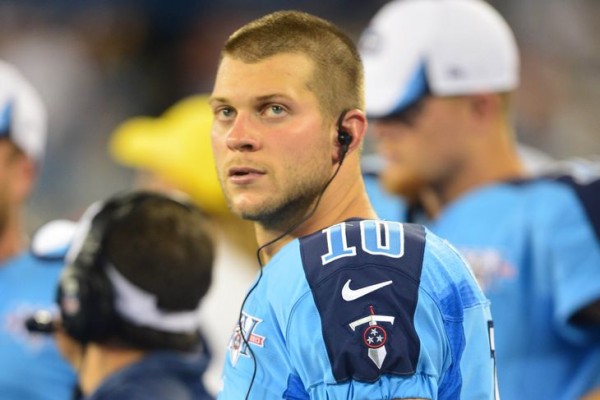 Jake Locker probably doesn’t belong as high as number five on this list. However, the fact that he retired and spared fans more misery watching him, gives him some extra points in my book. He is only 26 and decided to walk away. I give the guy credit. In this market full of washed up passers, he could have drawn a check welfare style for at least three more years. 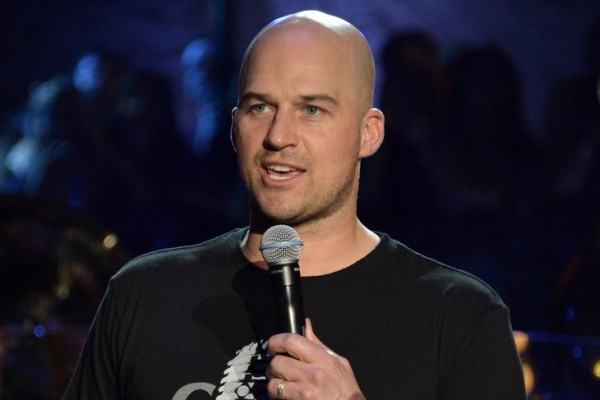 I couldn’t tell you the last time Matt Hasselbeck threw a meaningful pass in the NFL. He is Andrew Luck‘s backup and has no shot of getting on the field unless a giant gasp of horror happens in Indy as their franchise QB goes down. That said, Hasselbeck is a capable passer and could win a big game if called upon. He is long past his prime, but will make $3 million dollars holding a clipboard this upcoming season as Indy re-signed him. 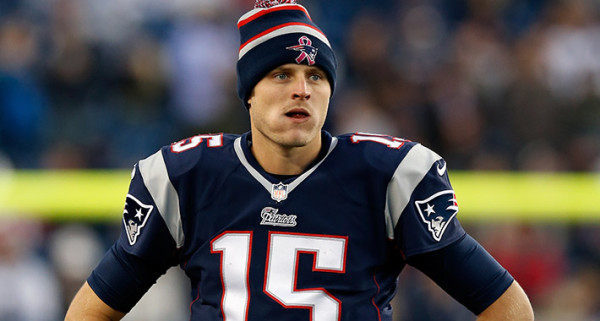 Ryan Mallett comes in at number three based on potential alone. There was always the hope he the was a hidden gem while tucked away behind Brady in New England. He got his chances in Houston last year, but didn’t exactly shake up the world with his performances. He did enough to get re-signed by the Texans however. 2015 will be the year when we find out just what he has to offer. No more “potential” talk after this season. 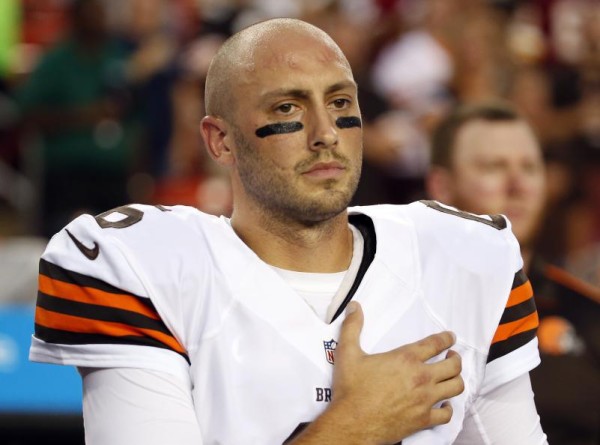 Brian Hoyer was a decent quarterback for Cleveland last year. He got benched at the end of the year as they desperately tried to sneak into the playoffs with Johnny Manziel. That was more about politics than anything. The Browns coach didn’t believe J-Football was better than Hoyer, but was compelled by ownership to make the change behind center. Hoyer got a two year deal with Houston who played without much QB success last year. Well, he wound up signing with the Texans. 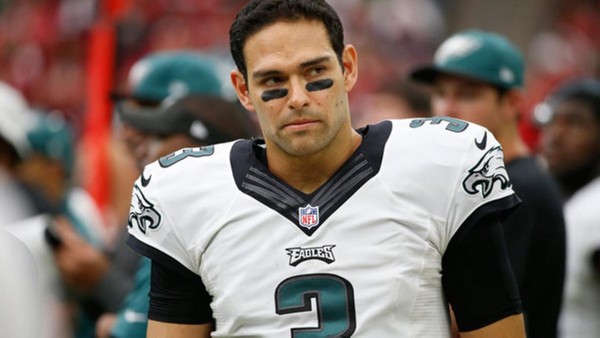 Mark Sanchez is a capable QB. Sure, he had a very embarrassing butt fumble a couple years ago but since then he has manged to stay steady. Is he going to set any passing records? You know that answer already. What he can do is mange a game and not make the big mistakes that can cost a team dearly. As long as he isn’t asked to do too much, Sanchez was the best free agent available. He re-signed with Philadelphia for two years. The way his coach, Chip Kelly, is acting he better not get too comfortable though.