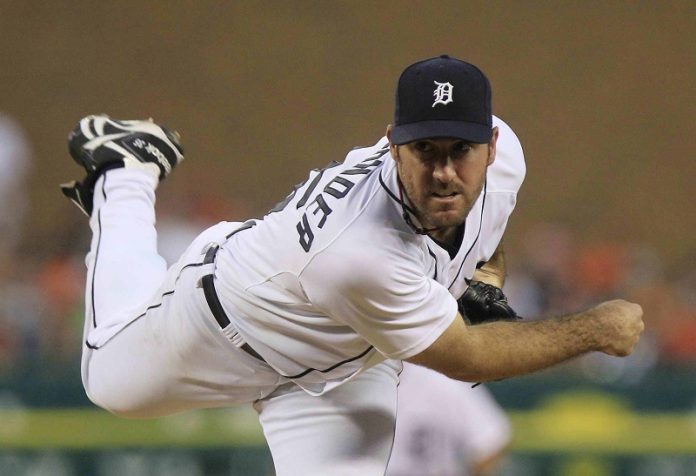 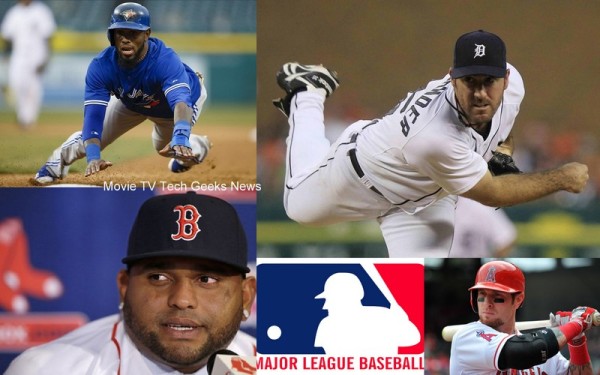 The excitement continues to build as opening day 2015 approaches. The sound of the ball hitting the mitt, the crack of the bat and all the stadium experiences has us ready for the 2015 Major League Season. This also gives us a chance to take a look at some of the most overrated players in the American League.

Now this list could include some highly over priced stars as well as a few player who might get to much credit based on their past accomplishments. The first area we like to focus on for this list is which players are making a ton of money that might get to much credit. Now we won’t put Alex Rodriguez on this list as no one really expects much out of him simply based on not playing for over a full season and he is 40 years old.

The next area we focused on is which player has slowly started to see his production drop but still might get put ahead of some more deserving players around the game. This doesn’t mean these players aren’t still great ball players but they might be on the decline but still get associated with their past success.

The last area we looked at is which players might be in the wrong position to succeed in 2015. This could be devastating for a player stat line as well as the success of a team. This could also be flipped and be positioned to better someone such as a pitcher he joins a team that plays in a stadium that is better associated with pitchers.

Here is our list of most overrated American League players in 2015. 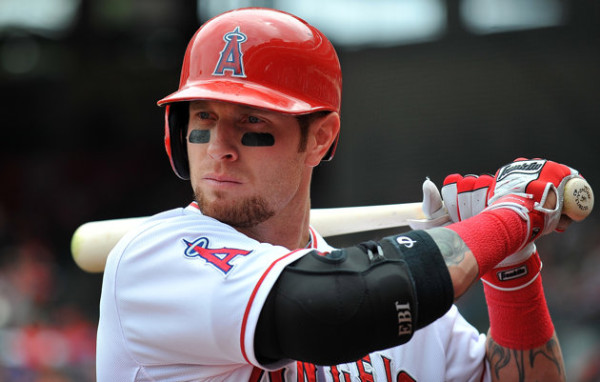 Josh Hamilton, Los Angeles Angels: This has nothing to do with what happened this off-season and we don’t want you thinking we are taking a shot at him. We wish him the best and hope he can come back to the player he was just a few seasons back with the Texas Rangers.

That being said the guy did just sign a five-year deal worth over $100 million dollars to join the Angels just a few seasons back. That being said in his first full season with the club, Hamilton hit a career low .250 with his lowest home run totals since 2009. He also failed to hit the 80 rbi mark while his ops dropped to under .800 for the first time in three seasons.

Then Hamilton followed it up with an injury filled 2014 campaign that limited him to just 89 games. The lack of action dropped his season total to 10 home runs and 44 runs batted in. The alarming part he still managed to strikeout over 100 times in fewer games. 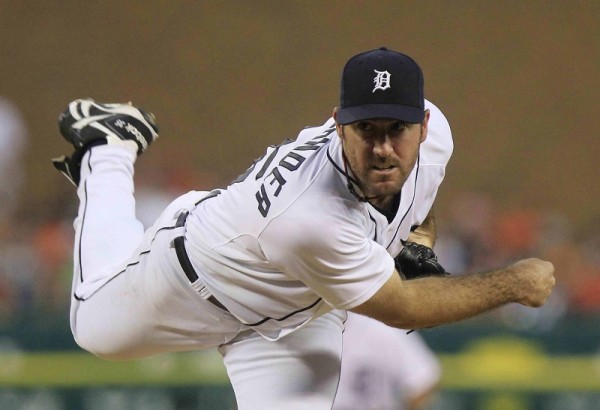 Now we don’t blame Verlander for taking the money as the league is built around paying players based on what they did in the past and not so much on what they will accomplish in the future.

When you look at the production he gave the Tigers in 2011 and 2012 picking up 41 wins to only 13 losses you kinda understand the salary. Then you look at his 28-24 record over the past two seasons with an increase of his earned run average to over 4.5 then you start to wonder if the 32 year old can bounce back. 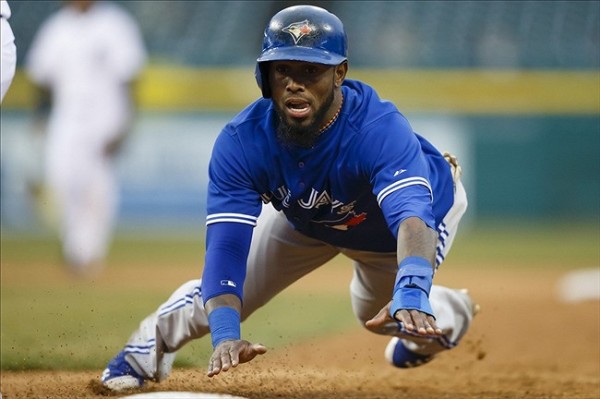 Jose Reyes, Toronto Blue Jays: While Reyes had a very productive season in 2014 for the Blue Jays but his alarming $22 million dollar contract makes anyone wonder why any team gave him this deal. Reyes has failed to play in 145 games in neither season with the Blue Jays. This is also not a knock on the Blue Jays who acquired the shortstop from the Marlins after they gave him this ridiculous deal before the 2012 season.

When you look at what Reyes is getting paid and compare him to a player such as J.J. Hardy for the Orioles who is making nearly nine million dollars less this upcoming season you ask your self is he that much better? Reyes has failed to hit .300 in each of the past three seasons, seen a decline in triples and a drop in stolen bases. His on base percentage also dropped to .328 the lowest since his third season in the bigs. 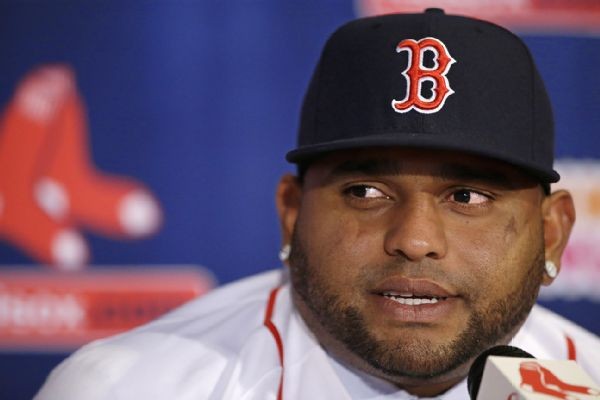 Pablo Sandoval, Boston Red Sox: One of the big off-season moves was the Red Sox adding Kung Fu Panda. That being said did you see that contract of five years $95 million they gave him? Sandoval is a solid ball player who should get paid but not that kind of money.

The Red Sox third baseman will be 29 this season and has failed to hit above .300 in four of his first six full seasons in the Majors. The former San Francisco Giants World Series hero has also failed to produce over a .800 ops in each of the previous three seasons.

Along with these measures, Sandoval has only hit over 20 home runs in two seasons including finishing with only 16 home runs last season. The stats continue to show that Sandoval might be one of the most overrated players in the game based on contract as he has also failed to reach the 100 run batted in mark in any season since coming to the majors.

Yes we know he has some post-season success but to be paid as the 37th highest player in the game is a little crazy.