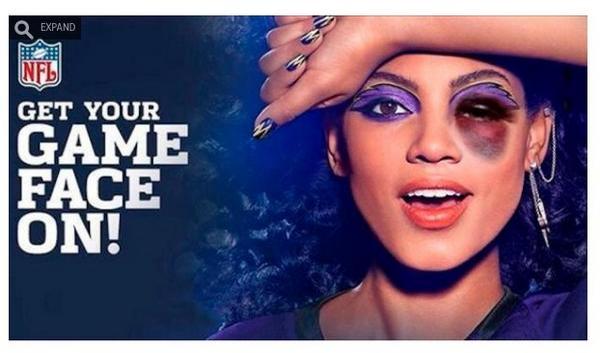 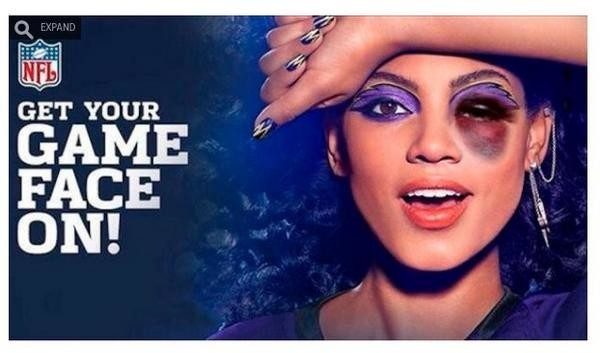 It is 2014 and maybe the most powerful weapon in the world is the video camera. Video gives us all the ability to see everything personally. It is the closest we can get to being in an event up close. The video of Ray Rice knocking his girlfriend out cold and dragging her from the elevator cost him his job as an NFL player for now. But why did it take the NFL and the Ravens months to really take action on the guy? Here’s ten reasons to think about.