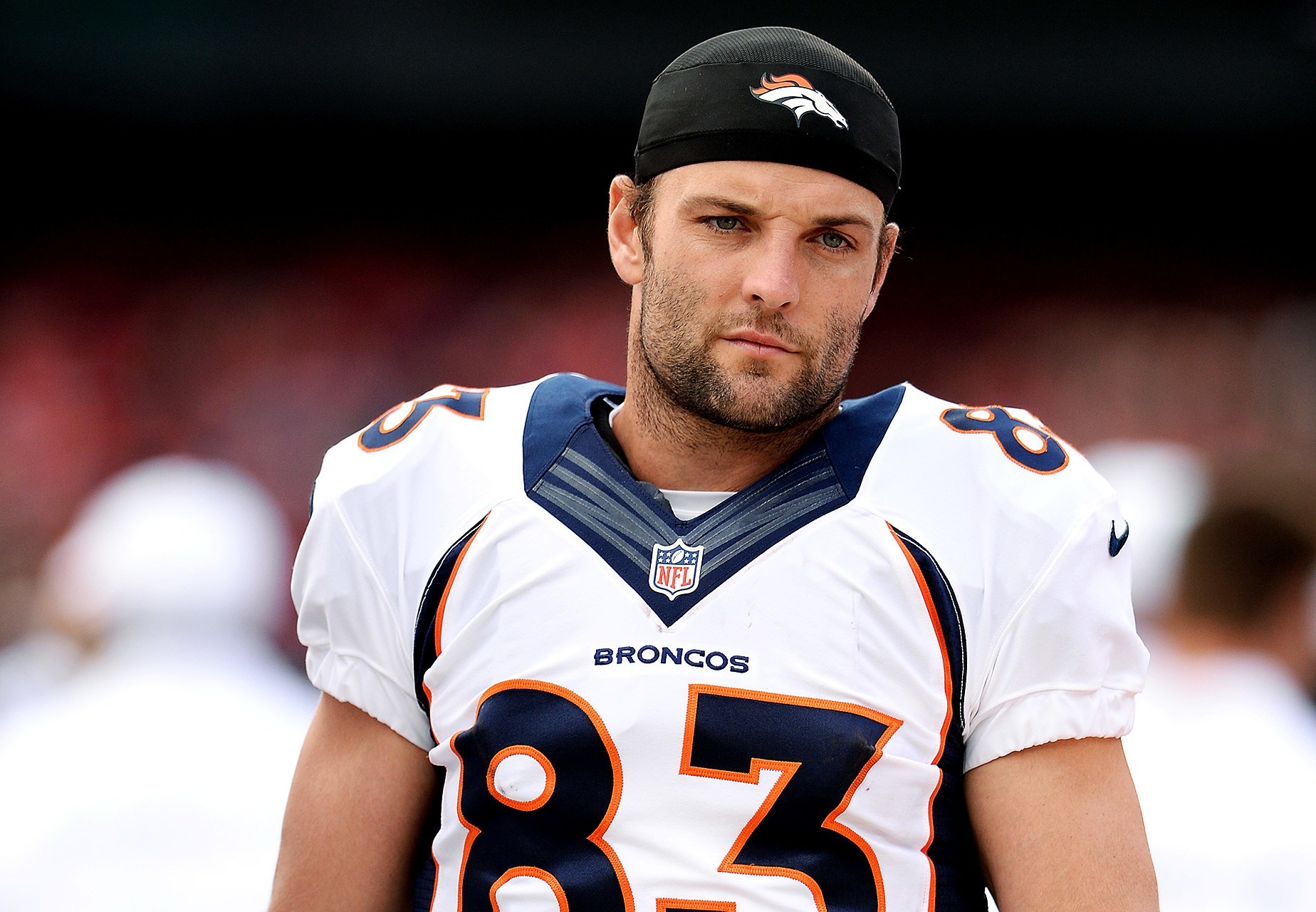 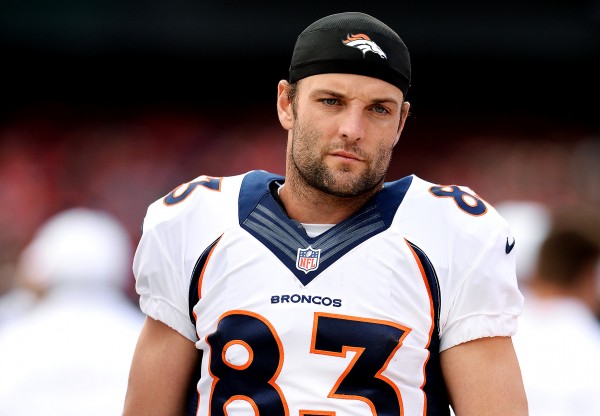 How long do you think Wes Welker has been using performance enhancing drugs? I will speculate, which is all any of us can do. I will guess that it has been going on for a while. The NFL is as dirty as any sports league. Well, except maybe Track & Field, which I have no idea why they even bother testing anymore. The reason no one makes a big deal about PEDs in the NFL is…..that’s right, we love football. As a general rule, NFL fans do not give a damn what these players are putting in their bodies. Wes Welker is an overachieving short little guy that catches about 100 passes a year. No one wants to know how he gets his edge. We are too busy with fantasy points, The Red Zone, and Sunday Ticket. The NFL’s popularity makes it overshadow any individual problems with the players.

Welker will be out four games and the Broncos will miss him. However the team will not fall apart without him. They are stacked at receiver and Peyton can make any guy look like a Pro Bowl player if they will just listen to him. When Welker comes back or before, he may apologize or make excuses like many other athletes who get popped for trying to get an edge with a pill or needle. We will all ignore it. I am not saying we should care either. Trying to be a moral voice crying in the wilderness for a cleaner NFL is not my job or desire. I honestly do not care. I do care that kids will take note of how to get ahead when it comes to sports, but that is a separate article for another day.

I love the NFL and these are grown men, making the decisions to enhance their performance in any way they can. I do believe they are taking their health into their own hands. Playing in the NFL is doing the same thing though, is it not? They are wrecking their bodies by virtue of the job they are performing. Who are we to judge what they should or should not do to themselves? In a perfect world, football would not exist. Since it does exist and it pays millions of dollars to do it professionally, NFL guys will never stop taking drugs to make themselves better. Let me repeat that….NEVER. They lift weights, eat certain foods, and pay personal trainers to get an edge, so is using science that far fetched? Not to these players.

I realize that there has to be guidelines for the NFL. You can’t have the athletes just taking anything they want. That would be ridiculous and lead to some guys walking around like WWE performers. Humans should not look like that, and pro wrestlers certainly have a shorter life span. Turning NFL’ers loose with the medicine cabinet would be a mistake. Maybe a relaxing of the rules is in order though. Wes Welkerwill lose four games that he could have made a difference in. Josh Gordon will miss an entire season of football for testing positive for weed, which most sane people agree is no more harmful than beer. It seems a bit crazy that either player should miss any time for small infractions. I am not letting either one off the hook. Rules are in place and if you don’t want to miss game checks, you best follow them. Or else you could wind up working at a car lot like Gordon.

I do think the NFL could follow the lead of the fans. We are unfazed by players using PEDs or weed. The league could ease up a bit and just let ‘em play. Now, if you get a guy running around an NFL locker room on Meth or Cocaine it might be time for some intervention. These minor infractions are not enough to concern the average football fan though. Welker will be back soon, to the cheers of every single Bronco fan. No boos will be heard. He makes plays, and that is a football fan’s only criteria for judging a guy.