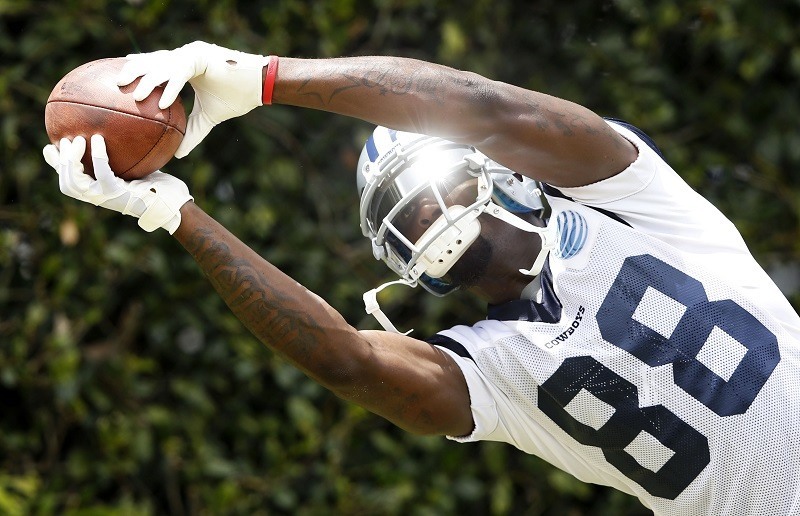 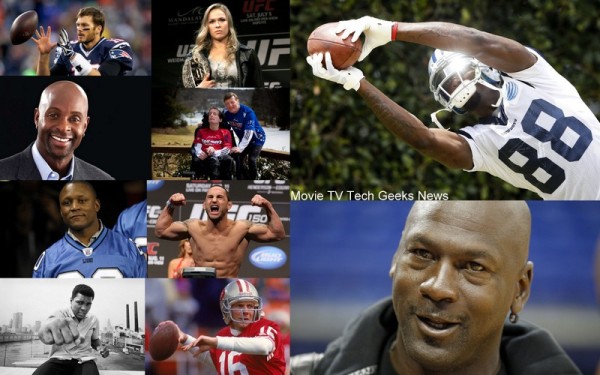 I’ve talked before about the meaningless of sports. That’s not an easy topic to dive into as a sports fan. It’s tough to think about all the hours spent on something I enjoy so much that ultimately is just fun and games. Sports are not life or death. That doesn’t mean sports can’t inspire us as a people though. Whether we are watching an athlete in our own family or just watching a special one from the comfort of our recliner, sports can make a difference in our lives. Wins and losses may not affect our life expectancy, bank accounts, or fix world hunger, but that doesn’t mean we can’t be moved by sports and the athletes involved.

There have been at least hundred or so athletes that have inspired me over the years. I might even be able to list up to 500 of these athletes. Some of them may have just been flashes in the pan, but I was inspired by maybe just a single performance. For the sake of the space provided here and your free reading time I have narrowed that list down to just the top ten most inspiring athletes to me personally. 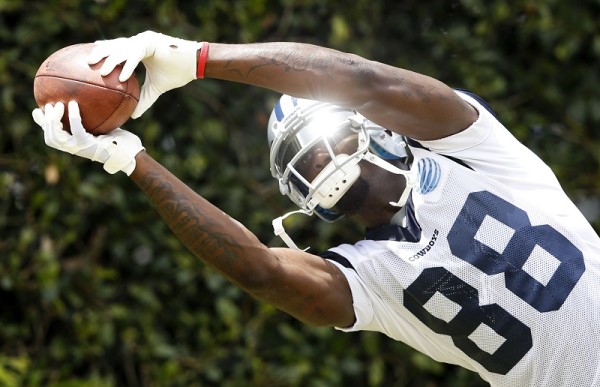 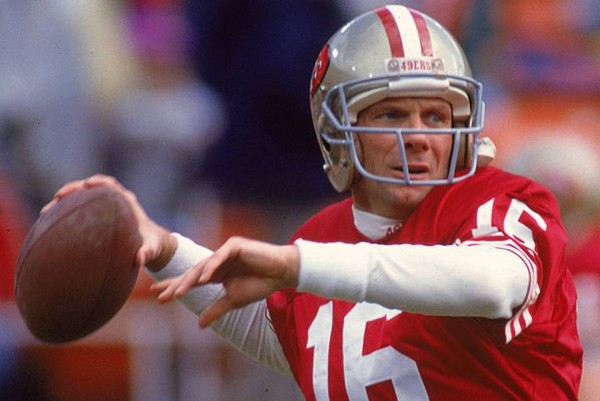 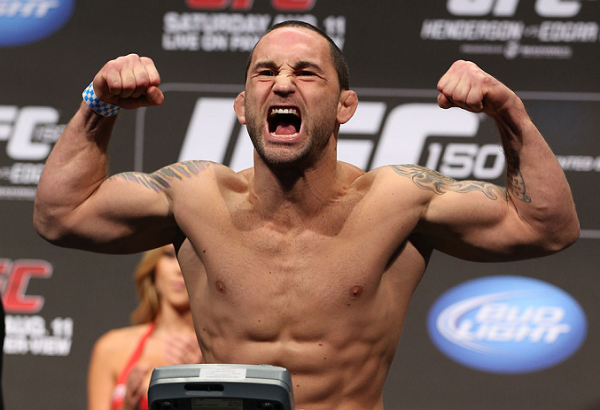 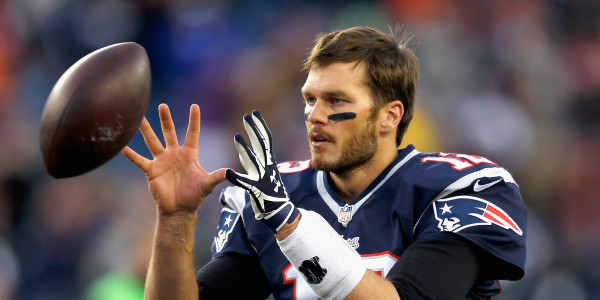 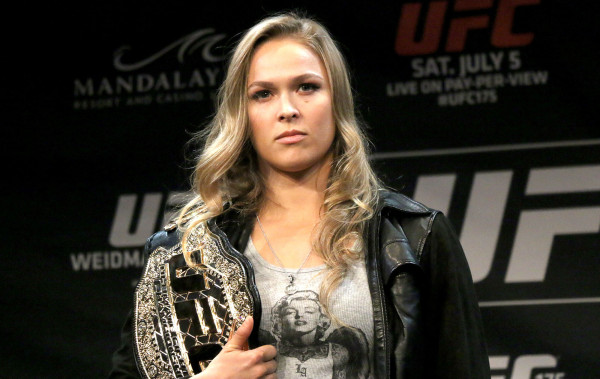 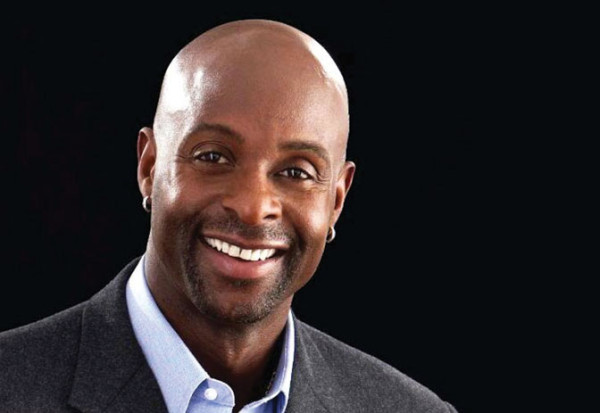 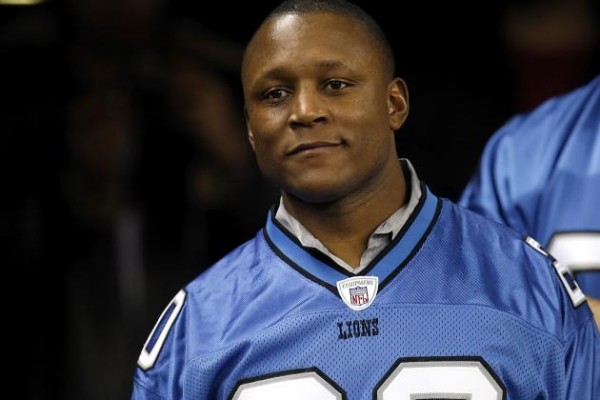 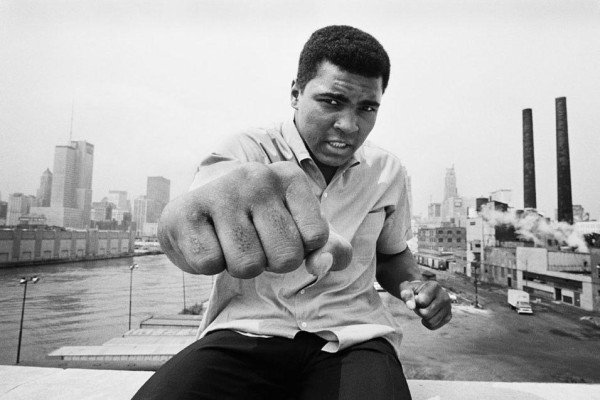 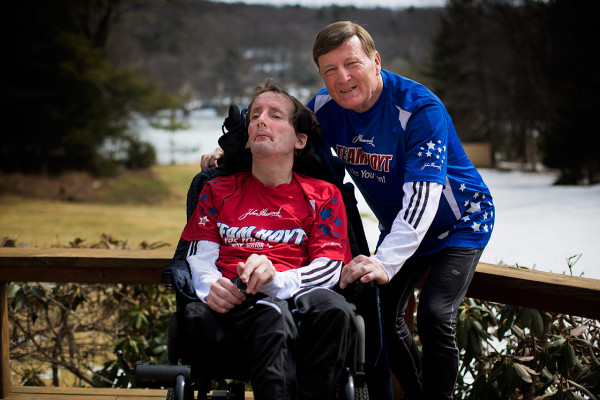 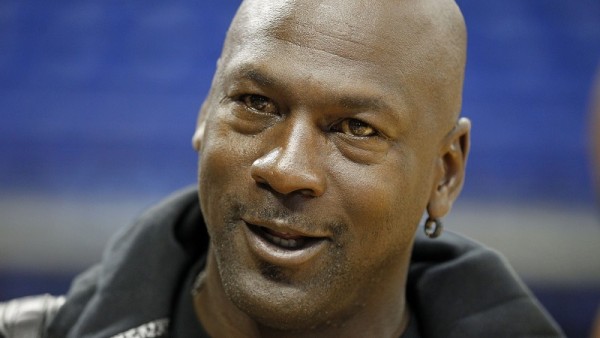 Seeing the levels that a human being could reach through hard work, determination, a vicious competitive nature, and natural talent made me realize what we are capable of doing as human beings. Michael Jordan didn’t just score a bunch of points and posterize guys. He painted a portrait of basketball beauty that lasted over a decade. Everyone can’t be what Jordan was, but his efforts showed that we all can rise higher than where we start out.