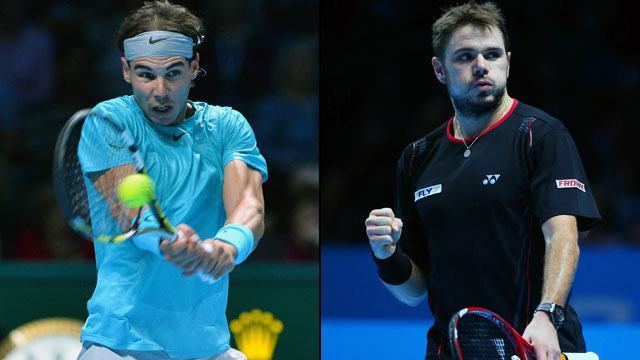 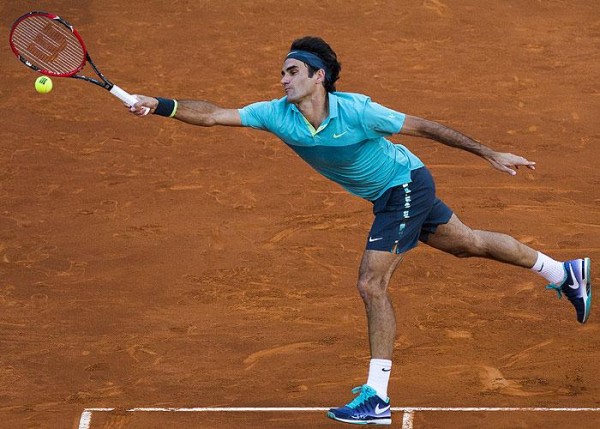 The Swiss maestro Roger Federer continues advancing towards the 2015 Italian Open finals after defeating Tomas Berdych in two sets 6-3, 6-3. The match lastest barely over an hour, and Federer seemed to not even have broken a sweat as he cruised through easily. 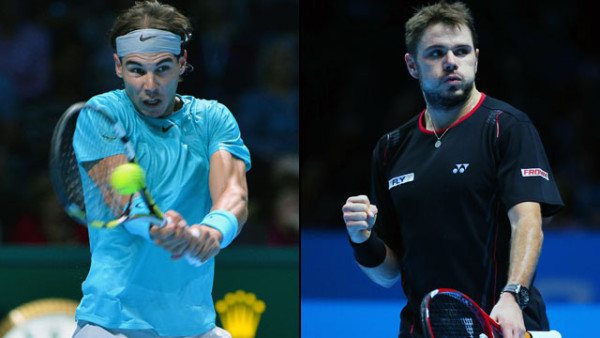 Federer will play either Rafael Nadal or Stan Wawrinka in a blockbuster semi-final on Saturday at the Foro Italico. Most are anticipating him to play Rafi as that would be a very exciting match to see and then the winner would go on to play either Novak Djokovic or Kei Nishikori if they beat David Ferrer. 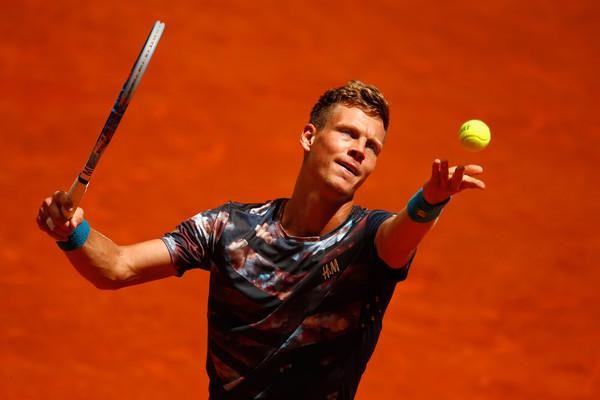 The Swiss trailed by an early break in the first set, but reeled off four straight games from 2-3 down to seal the opener. Federer then broke through decisively in the seventh game of the second set and captured the final two games for victory in 67 minutes, hitting 15 winners to 11 unforced errors.

It was Federer’s 14th win in 20 meetings with Berdych and his second victory over the Czech this season, having also prevailed when they met in the Indian Wells quarter-finals in March.

The Basel native is a winner of 23 ATP World Tour Masters 1000 crowns, with his last triumph coming in Shanghai (d. Simon) in October 2014. He was runner-up at the BNP Paribas Open (l. to Djokovic) in Indian Wells in March.