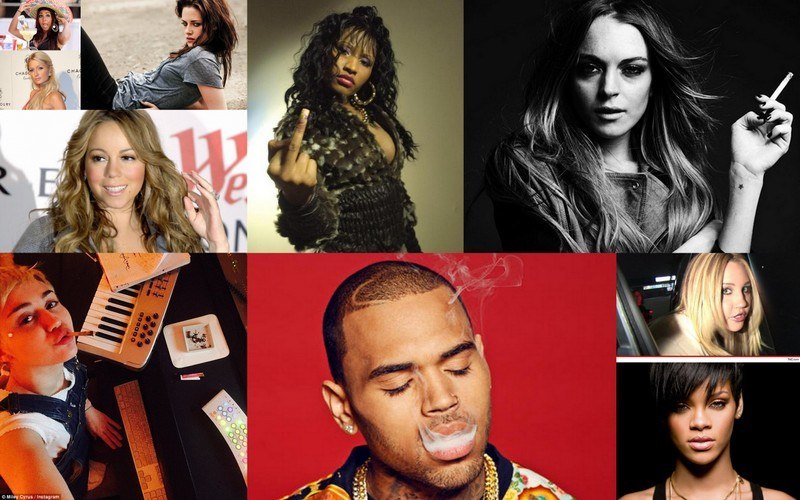 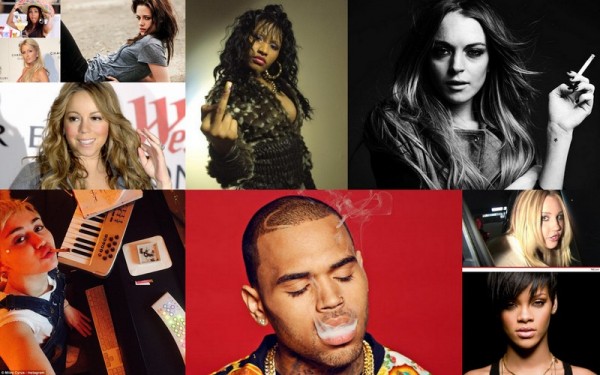 It is not uncommon for celebrities to be brats even as adults. The lifestyle they live is conducive to whining and moaning to get your own way, so that is what they do despite their age. Here are the top 10 biggest celebrity brats. 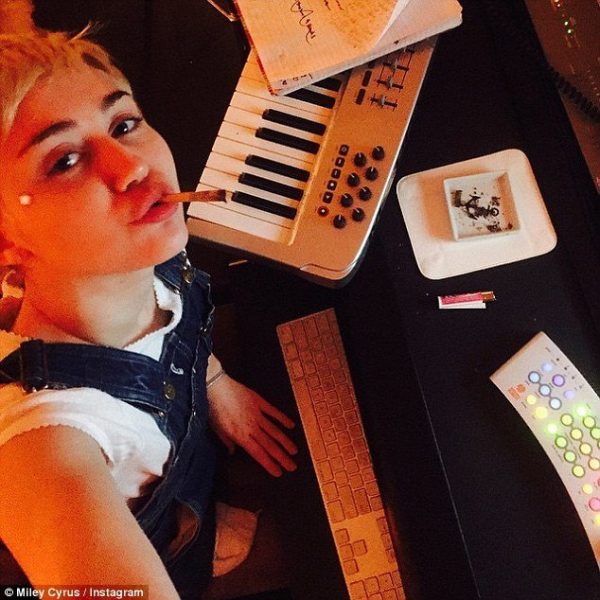 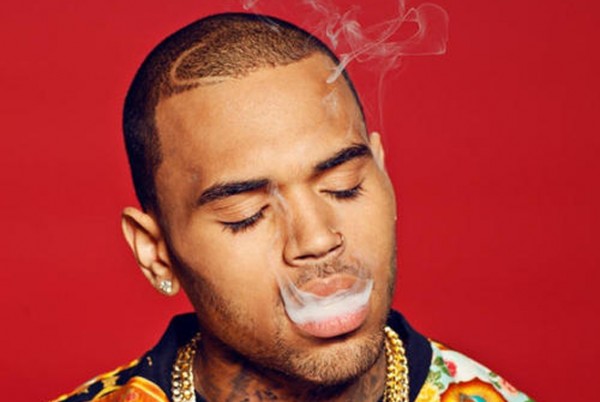 10. Last but not least, Chris Brown makes the list of celebrity brats for trying to justify why he has been in the legal trouble he has been in. There is hardly a celebrity in Hollywood that is on his radar that he hasn’t bashed.