Home All News Top 10 Celebrities Past Their Due Date 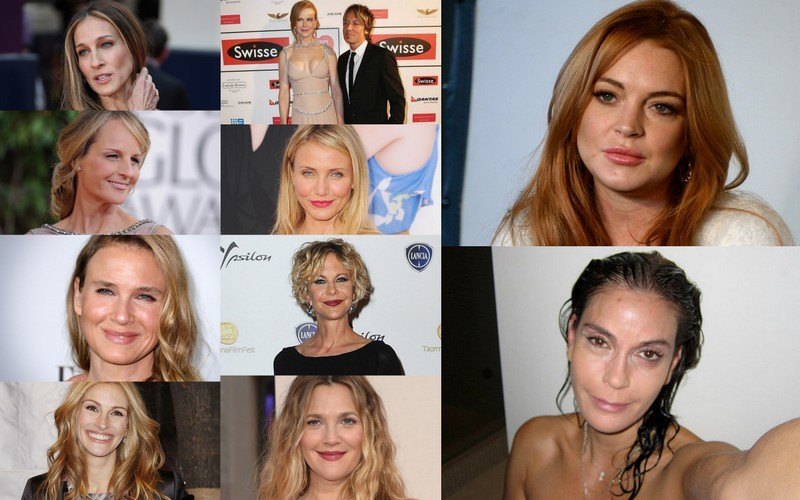 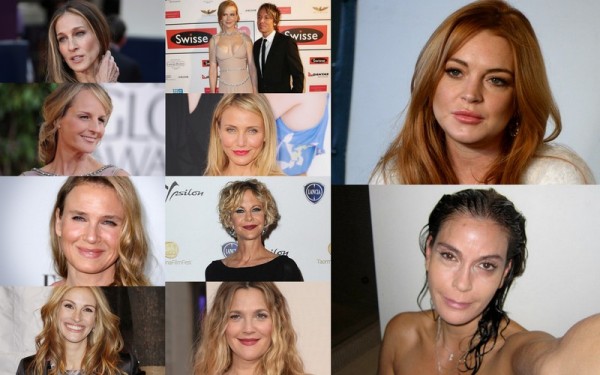 Of all the celebrities out there today it is time to face the fact that some of them are well past their due date. Hollywood is a fickle place where fame is fleeting and success is never guaranteed to last. 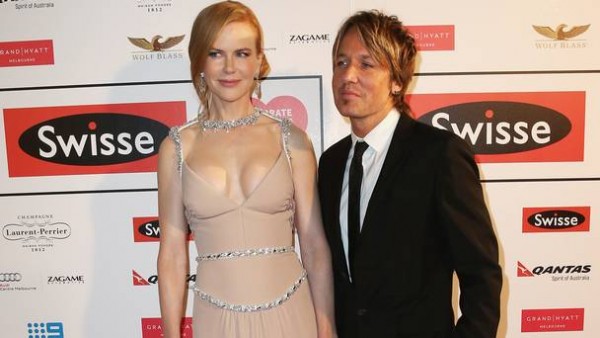 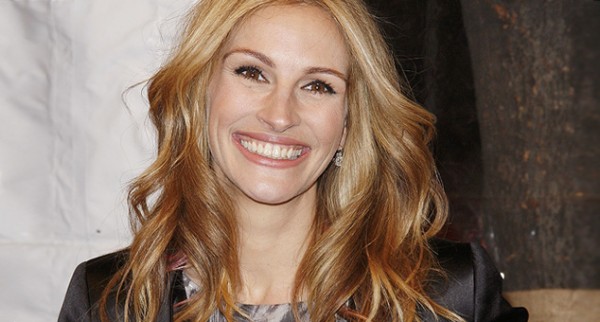 10.  Though Julia Roberts was THE Pretty Woman, the pretty faded quickly. Over the years she has aged less gracefully than she would have wanted to, one can only imagine. With eye sockets that now look hollowed out her eyes have become creepy. Her horse like mouth has been seen on far too many movie posters and it is possible it is actually starting to scare people. For these reasons, Julia Roberts has passed her due date.