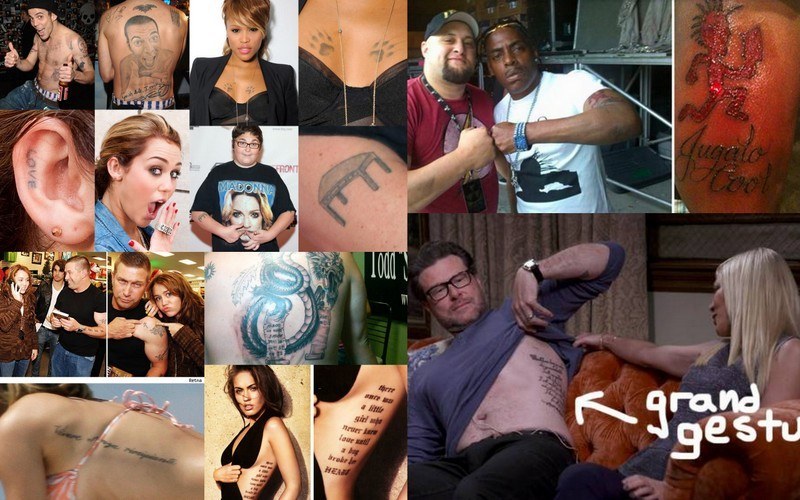 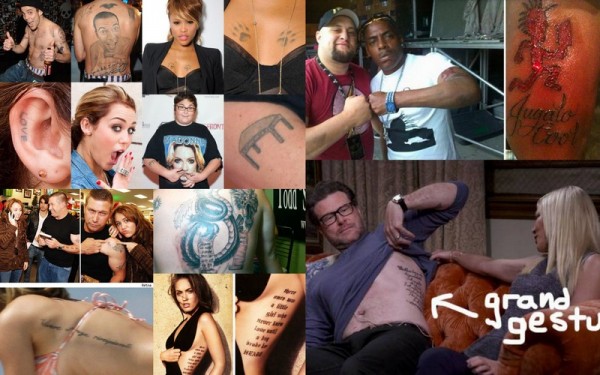 Celebrities love to express themselves through tattoos. While some get normal, standard tattoos other celebrities really push the envelope with theirs. Here are 10 of the craziest celebrity tattoos out there today. 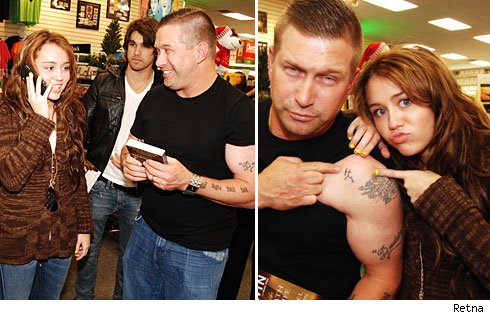