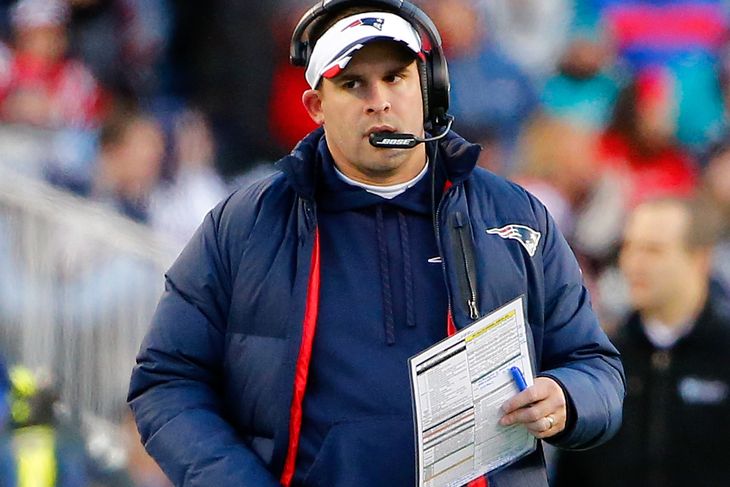 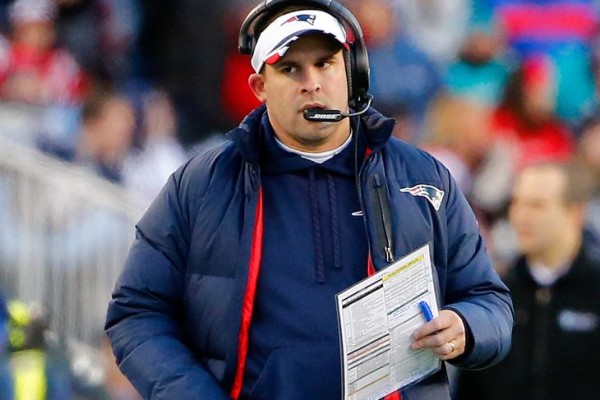 It is very easy for fans to go nuts after a couple of bad years for their team and demand a new head coach to fix things. Sports fans have a way of talking before thinking. That is the nature of a fanatic. But when it comes to changing coaches, NFL teams can’t just do things on a whim. It is a huge deal to get rid of a guy that is managing the main employees in a multimillion dollar corporation.

There are a couple teams that don’t seem to mind shedding a coach every 2.5 years. The Raiders are one such team and it is not hard to see how terrible that approach has worked out for them. Most teams realize they can’t panic too quick or they risk firing a guy that may just be a year away from glory or at least getting the team on the right track for said glory.

My Falcons did not want to fire Mike Smith, but were left with little choice after two awful years. They had much higher expectations after great success early on with Smith and nearly reaching a Super bowl with the guy just a couple years ago. They didn’t rush to judgment on him. Arthur Blank just knew that a third year of losing in a row would put his franchise back to the dark times before Blank purchased the team.

The Falcons and a handful of other teams are doing their searches for the right head coach now, while successful teams are still playing in the post season. The searches are not easy. Do teams want a big name like Rex Ryan? Can they take a chance on an inexperienced head coach like Todd Bowles of Arizona? There is always the question of whether a team needs a defensive minded guy or an offensive guru, but that may be more a media created dilemma than an actual sticking point for owners.

There is something to be said for patience. The Steelers have had only a handful of coaches over their long and storied history. Maybe it is just a coincidence that they have more Super Bowl wins than any other team. Maybe not. It is clear that coaches are going to have ups and downs due to injuries and just the shear nature of sports. No team can stay on top each and every year at a professional level. Many teams could benefit from the patience that the Steelers organization has shown to their head coaches over the years. That is easy for me to say, but much harder for an owner to do when the losses start piling up and fans are approaching the facility with torches and pitch forks.

Teams that fired their head coach this year will not be expected to win the Super Bowl next year in most cases. That gives the owners some breathing room. Even the most insane fans realize it takes a while for a coach to implement his system and get the team to buy into his style. Jim Harbaugh was the exception to this rule as he started winning from his rookie coaching year and took the Niners to three straight NFC Title games. Coaching performances like that do not come along very often and I am still flabbergasted that the 49ers could not find a way to keep him on board. I’m also shocked no pro team snatched him up before he headed off to Michigan. San Francisco will regret letting him go and other teams with vacancies will regret not hiring him in the brief window they had to get him.

I am hoping for the best for my Falcons as they keep interviewing potential head coaches. That is the feeling of all other fans with coach-less teams right now. We truly never know what we are going to get. Hiring a college guy has been a mistake overall, with Pete Carroll being an exception. Getting a high profile coordinator is a crap shoot at best, no matter what coaching tree the guy falls off of, as we have seen with all the Patriots assistants’ failures. Even veteran coaches with past glory on his resume is no guarantee. Look no further than Joe Gibbs and Mike Shanahan at Washington in the past decade.

Luckily we have the playoffs to focus on while owners try to sort out all these interviews. I would love to own an NFL franchise, but picking a guy to run the team would be a nightmare. Finding the right players is no easy task, but is a breeze in comparison to coaching searches.