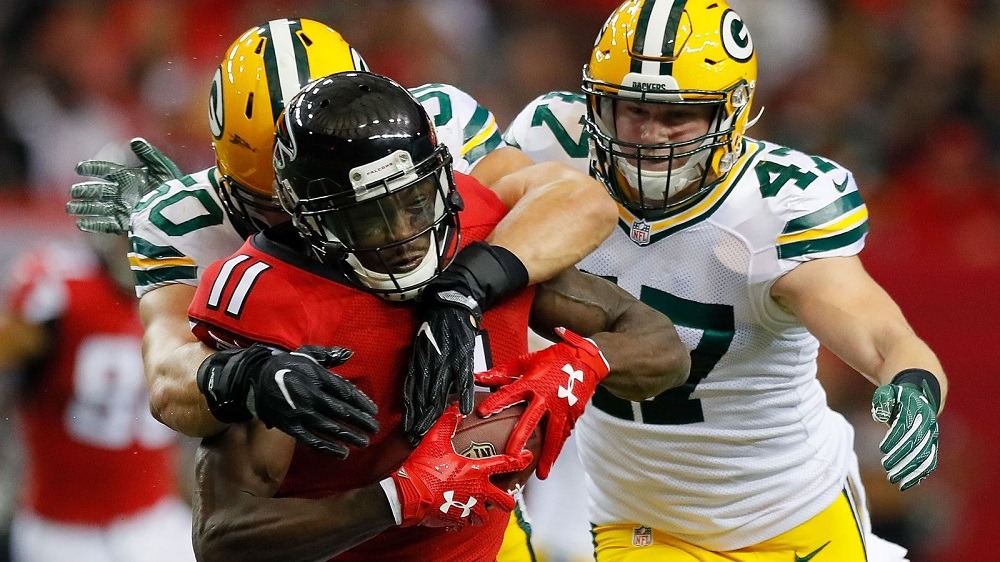 There’s no doubt that the Atlanta Falcons are feeling pretty good about themselves after they ripped the victory away from the Packers last Sunday. The entire city had a nice vibe after the win.

Talk radio was full of callers hyping up the Birds for getting a much-needed win in the Georgia Dome. Matt Ryan even got credit from non-believers, for out-dueling Aaron Rodgers.

But here we are just four days out from a nice win, and all those feel-good vibes could get wiped out like Cam Newton’s manhood at a presser. Atlanta is in another must-win situation as they travel to Tampa to try and get their first win over Jameis Winston. 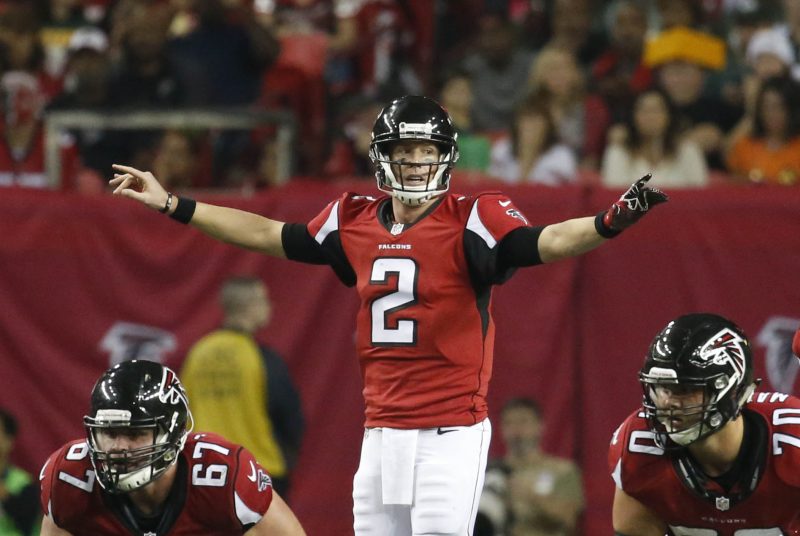 Beating a top NFC team like Green Bay may have boosted the Falcons in those mythical power rankings, but if they fall to the Bucs, the team will have to face a terrible reality. That they are just another team.

While I hope Atlanta embarrasses Tampa on the road, I can’t help but have my doubts. The win over Green Bay was exciting, yet it shouldn’t have been close. Rodgers used seemingly every member of the practice squad to exploit the Atlanta defense in the first half. If that level of player can score 32 points on Dan Quinn’s defense, what will a healthy Bucs crew do?

As for Ryan’s big day against the Packers defense? He should have got the job done against a walking wounded crew. Missing three cornerbacks made it a bit easier for Ryan to score at will, even with Julio Jones being a non-factor after the first quarter.

Now, Tampa Bay is no powerhouse to be sure. Still, having a quarterback that seems to have Atlanta’s number is a concern for the ATL. Some guys just match up well with certain teams.

The Falcons already have a hard enough time getting a rare win over Drew Brees. They don’t need an additional thorn in their side twice a year. And a fourth loss against an upstart QB in their own division would be a devastating blow.

There’s a lot on the line on Thursday Night Football for both teams. Atlanta could move to 6-3 which would solidify them as a real power player in the NFC, even though everyone knows the defense is their Achilles heel.

Tampa Bay is need of a win every single week since they sit at 3-4. A division win would make them relevant again and give the team renewed playoff hopes.

This game could be another high-scoring affair as both defenses are in the bottom seven overall in the League. Atlanta also gives up more points than all but three teams, while Tampa is 25th best at stopping teams from scoring.

The key to this one could come down to QB turnovers. Matt Ryan only has 4 picks thus far, while his counterpart Jameis Winston has 9.

It’s clear the Falcons will only win games in which they can pile up over 30 points, preferably 35. The defense has to hang on for dear life each week.

The defense should be applauded for putting the clamps down on Rodgers and his makeshift offense last week. The Falcons defenders just need to be prepared to slow down real NFL starters this week in Tampa Bay.