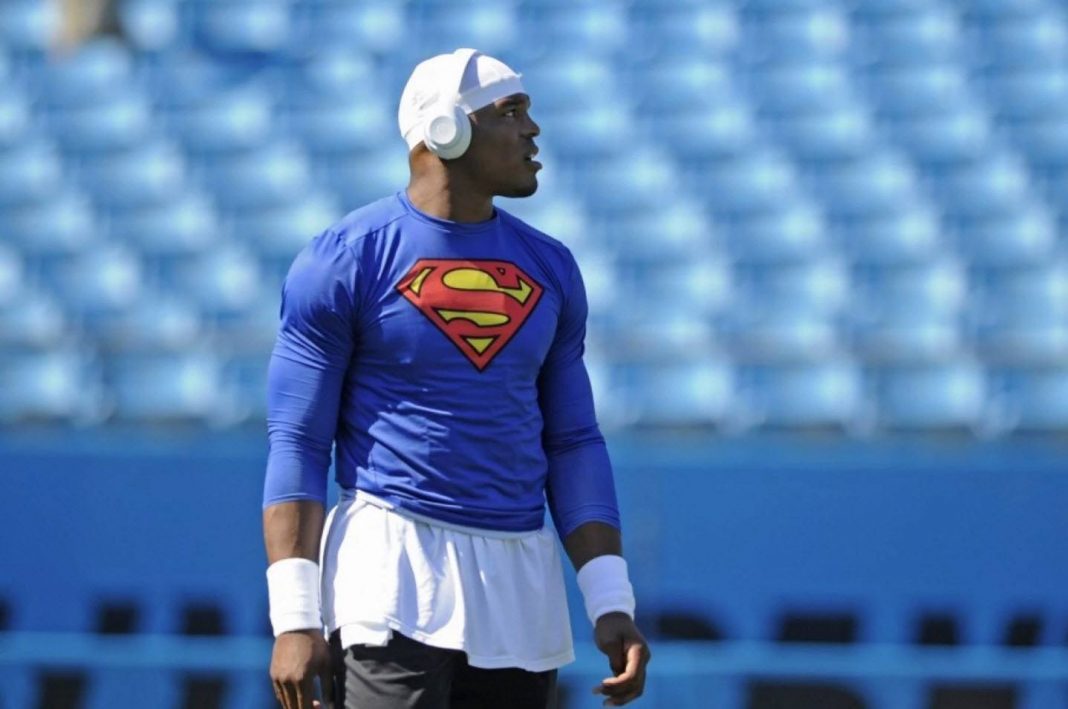 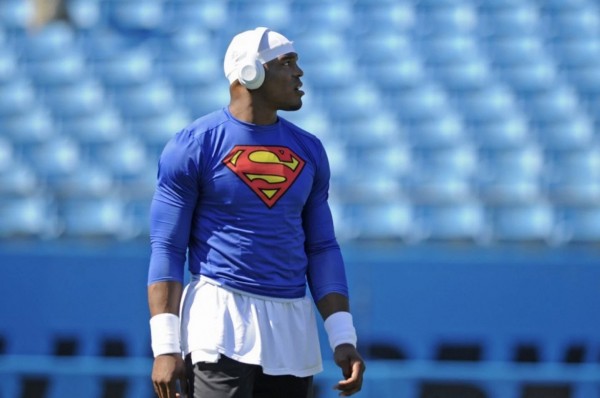 “The NFL had never seen anything like Cam Newton.”

“Having fun is just part of Cam’s game.”

“If you don’t like him dancing and showboating, then it’s on you to stop him.”

This was the talk throughout the 2015 season when it came to Cam Newton’s dominance over the competition. The Carolina quarterback indeed had his way with opposing defenses almost every single week.

It appeared he was just on another level. Even in the playoffs against two very good teams in Arizona and Seattle, Cam was completely dominant.

Then Superman was pitted against the Super Bowl and all the history and mystique that goes with the biggest game in sports.

Perhaps Cam would have fared better in Super Bowl 50 had he been challenged more in either of Carolina’s postseason games. A little humble pie would’ve been good for the MVP of the League heading into the Super Bowl, which is known for knocking great players down a notch or two.

Ask John Elway how he felt after losing three straight Super Bowls, or Jim Kelly after any of his losses in the big game. These are Hall of Fame players who know first and how hard it is to win a world championship.

After all his success during the 2015 season, Newton had to believe he would impose his will on Denver just as he had done with every other defense this season.

He found out otherwise as he was manhandled by the best defense in the NFL. No dabbin’. No Superman shirt rips once the game started going downhill for the Panthers. Just a young quarterback facing something he rarely saw in the previous 18 games. Adversity.

Newton, on the biggest stage in the world, handled it about as poorly as possible.

Having Michael Jordan as an adviser is great, but MJ and all his experience wasn’t on the field. Cam Newton was the one in the fray, at the moment. And the moment had turned on the guy who had racked up 45 touchdowns in the regular season.

People have talked about how hard it will be for Carson Palmer to come back next year after his terrible playoff performance against the Panthers. The Arizona QB’s confidence has to be shaken.

After letting his team down under the harsh microscope of the Super Bowl, Cam Newton will need to work on his confidence if he plans to redeem himself. SB50 was there for the taking. In the fourth quarter, Denver never led by more than six points until the three-minute mark.

Superman had plenty of chances to take the lead from Denver.

His failure was made worse near the end of the game when he made no effort to recover his own fumble. A turnover that led to Denver going up by 14 and effectively closing the door on Carolina.

Newton made it harder on himself after the game as he sulked during the press conference then eventually walked out on the reporters. It doesn’t matter if he left because he could overhear a Denver player gloating nearby in a separate interview.

It matters that Cam acted like a child who didn’t get his way.

He doesn’t owe the media or the fans anything of course. So if he didn’t want to talk, that’s his business.

However, it takes away from what he accomplished in 2015. No one can respect a guy who only thrives when everything’s going his way. Fans want to see a guy who’s accountable when he doesn’t live up to expectations.

Newton’s little Superman act will have no meaning once he gets back to showboating in 2016.

The whole world saw what’s really underneath that #1 jersey. Just a young guy who wasn’t up to the task of the Super Bowl. A guy that has a lot of growing up to do.

We’ve seen great players whither in the Super Bowl before.

Cam’s not that different after all. Certainly no Superman.