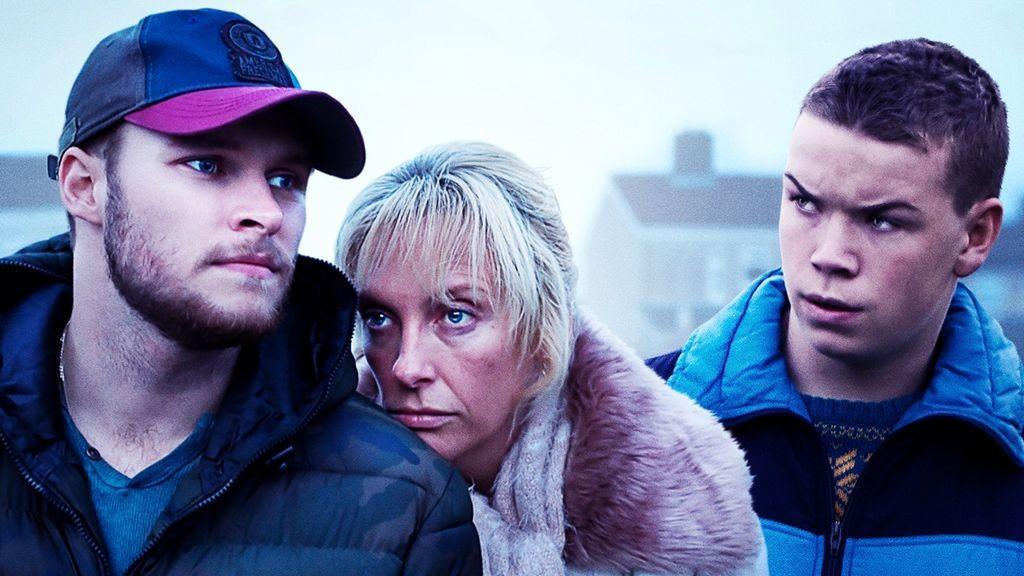 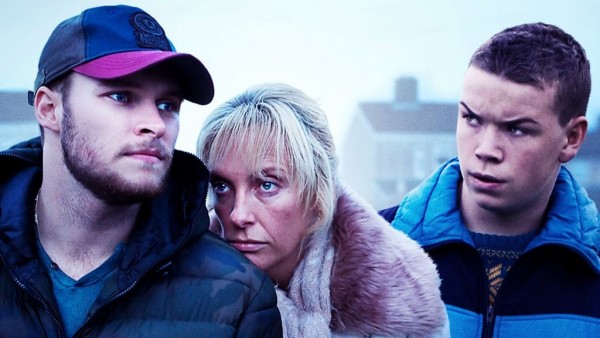 There are times when a piece of cinema touches us on an incredibly personal level and becomes something almost real to us.

This time, the movie that does that is “Glassland,” the latest movie by Gerard Barrett. It tells the story of a son and his attempts to help his mother face, and ultimately beat, her damaging addiction to alcohol.

This movie will be especially tough, but also especially satisfying, for people who have dealt with alcoholic family members, to watch. 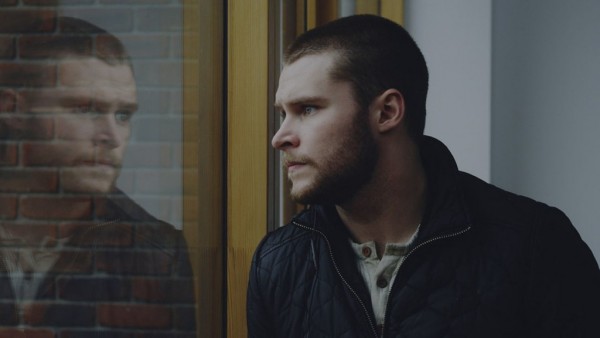 Jack Reynor stars as John; a taxi driver who finds himself dragged into the world of people trafficking. Though this isn’t even his biggest problem. His much bigger issue us his mother Jean (Toni Collette) who’s at home dealing with alcoholism.

John leads a lonely existence, spending his days in his cab and coming home to wonder if Jean will even be there. If she is, she’s likely drunk and passed out in a pool of her own vomit.

John keeps mostly to himself except for his best friend Shane (Will Poulter) and is left making a bad choice for the sake of his mother’s health, as well as for his own sanity. This decision and the repercussions from it reach beyond his own home and his mother, who he places in a facility to deal with her alcohol problem. 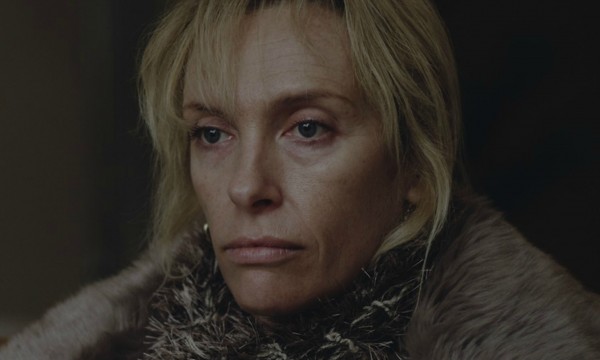 Films about alcoholism will typically center around the alcoholic, but not with “Glassland.” Jean does play an integral part to the story, but John remains the focus and main character. The movie deals with his story and how his childhood was lost as a result of his mother’s drinking problem.

The film offers us glimpses to how John behaves now and how it resembles the child he should have been long ago. Little scenes like him playing in an arcade with Shane, or sat at home playing on a console. We can ask if they are just boys being boys, or if John is acting like a kid to try and recapture his lost youth, taken by the very person who was supposed to have encouraged him to just be a kid. 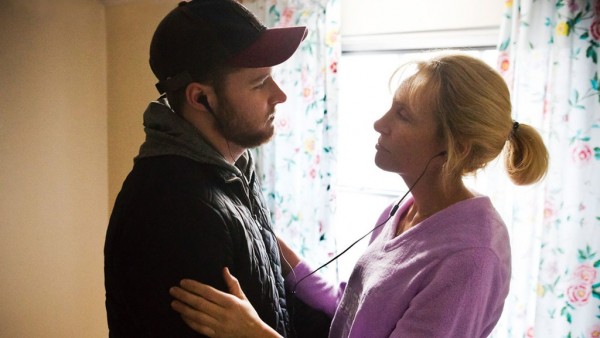 The frustration John feels towards his mother builds up until the truth comes out and John and Jean have a frank discussion about why Jean turned towards alcoholism.

In a moment of pure honesty, while trying to deny that she has a problem, Jean accuses John’s brother Kit (Harry Nagle) of being the reason she drinks. He was disowned by her after she blamed his Downs Syndrome on her husband leaving her.

John explodes in anger as he tries his absolute hardest to make his mother see reality and get help. There isn’t much more heart-wrenching than watching a son literally beg his own mother to save herself.

Reynor is most well-known for his stunning performance in “What Richard Did,” and his talent is as visible as ever here. All he wants to do is try and put together his broken family and make it happy again, and it’s devastating to watch. 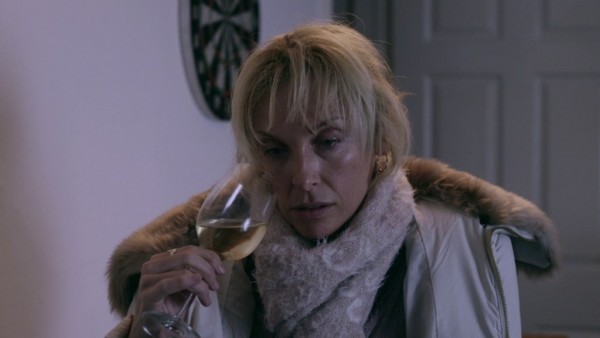 Collette is equally as good and portrays a genuine alcoholic. Alcoholism never translates too well to the big screen. They tend to be too cartoony or the complete opposite. Collette performs excellently and really gets the pure weak-willed nature of alcoholics across. There are times where she makes you angry, times you genuinely feel sorry for her, and others where you just feel embarrassed for her. She really is a wonderful actress and this movie is a showcase for her talents. She hasn’t had this kind of a tour de force role since Showtime’s underrated “The United States of Tara” where she played a woman with multiple personalities. If you’ve not seen that, you’re in for a roller coaster treat of emotions.

Director Barrett really has created quite an extraordinary movie about a very difficult subject. Even the camera helps, as the still camera work brings a feeling of calmness to the whole affair. It is a movie that is easily on par with Paddy Considine’s “Tyrannosaur.”

The story may focus on the bleaker aspects for the most part, but there is an occasional glimmer of hope that keeps you going. There is the touch of humanity that only a son who has lost his childhood to an alcoholic mother could have.

The performance of the actors in front of the cameras blends so perfectly with Barrett’s work behind them that it has created the best Irish film seen in years. It opens in select theaters Feb. 12, and if it’s in your city, it’s worth checking out.