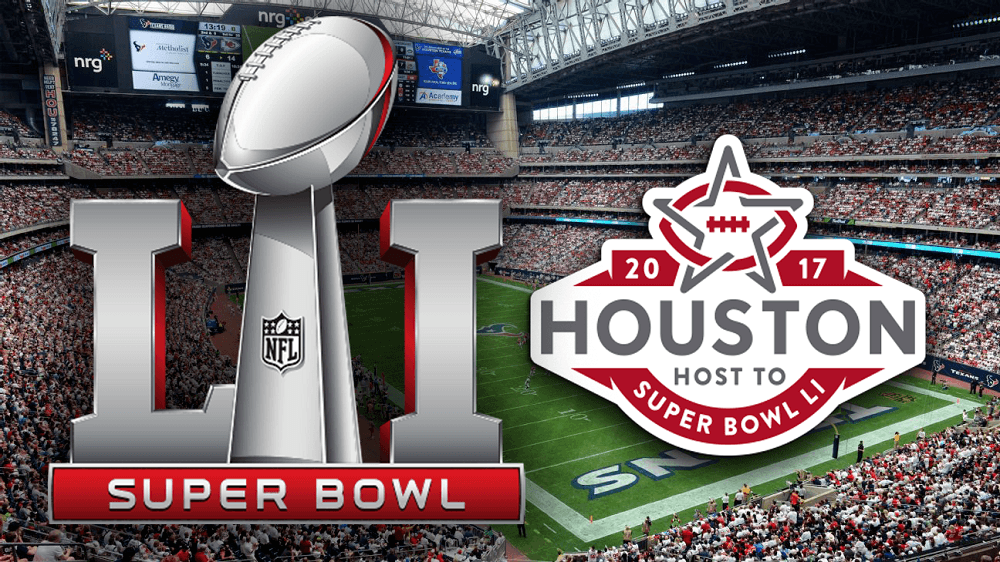 The game of football is a game of inches, and of predictions. Actually, the predictions are only connected to the halo of the game. Opinions on who will win in the NFL playoffs matters not to the participants on the field.

You know, the guys who bleed, sweat, and tear their fellow man limb from limb for an extra yard or two.

ESPN’s Fivethirtyeight site has their predictions on who will win the Super Bowl up. Check it out and see if you agree or disagree.

Here’s their methodology, if you can read through the scientific process without dozing off.

Basically, they used a supercomputer (iPhone) to run thousands of simulations of the upcoming contests. And data from every updated game has been used to update the process.

It surely does. But what the hell does clinical have to do with grown men throwing a pigskin around in freezing weather? These little simulations may work better in dome stadiums than in places like Lambeau Field.

Lots of things that are supposed to happen logically go out the window when you have shirtless men in the stands and players leaping into their arms.

I doubt any computer simulation had Jeff Janis becoming a star for one game in last year’s brilliant playoff game between the Packers and Cardinals.

No way a spreadsheet showed Arizona wrapping that game up on a short throw to an “old man” (Larry Fitzgerald) and him going 75 yards after the catch, setting up a walk-off TD in overtime.

Funny things happen in football games. Those wacky events get magnified in the postseason.

So here’s FiveThirtyEight’s take on the likelihood of each playoff team advancing to and winning the Super Bowl. I’m not saying big data doesn’t have its place in the NFL.

I am saying that football is a game of inches and weird bounces.

I would not put any money on the Texans or Dolphins. But Eli Manning is the luckiest quarterback, dead or alive. No simulation could ever predict him having two different receivers in two different Super Bowls making the catches of their lives. And against maybe the best defensive minded coach in NFL history.

And no way I put the Steelers in with the Seahawks. Yes, they may be flawed as well, on defense. But with Antonio Brown who can catch 15 balls in the biggest of games, and a back in Le’Veon Bell who can rack 200 yards against any team, this unit is closer to a favorite than a 5% prediction.

Kansas City is just above the ATL and Big D at 16%. That 2% bump could be attributed to the explosive rookie### Tyreek Hill who has Chiefs fans hopeful their team can finally score with the big boys in the postseason.

No shock that New England is favored to win another Super Bowl. A 35% chance is what the data spit out. They will be playing at home with the most experienced quarterback and coach combo in NFL history. They should be favored.

But we’ve seen even the mighty Patriots fall when they looked invincible. The helmet catch by David Tyree I mentioned earlier cost them a Lombardi Trophy. A meltdown in the second half against the Colts in 2006 cost them a sure Super Bowl win as they would have faced Rex Grossman and the Bears.

You’re all welcome to place your wagers based on computations created by stat geeks. And over the long run, you will probably make money. Just like the number nerds who don’t watch football, but rake in weekly cash with daily fantasy football by using a long-term approach to their “investments.”

Just don’t make the mistake of thinking you can cash in every time by using clinical predictions. Football is a game of inches. I don’t give a damn if that cliché has been beaten into the turf. It’s as true as any statement about the game.

These playoffs can turn on a dime. And the predictions get trampled in the process. Just note the percentage chance of winning posted on ESPN’s bottom line during games. They creep up to 90% sometimes, then in quick turnarounds with a defensive score and another turnover, the estimate gets chopped in half.

In other words, the predictions are reliable as longs as everything in the game goes according to the norm.

Not everything happens that way in January and February in the NFL as you see below.

Stuff like that is why so many fans are hooked on football. 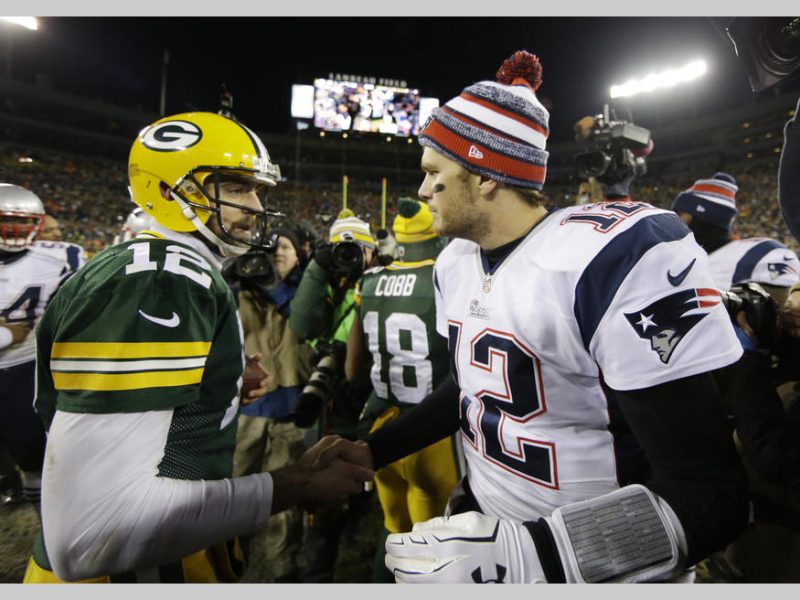 It is unpredictable. That’s my clinical analysis. But don’t be suprised to find an Aaron Rodgers/ Tom Brady New England Patriots vs. Green Bay Packers blowout that’ll be worth every second watching.