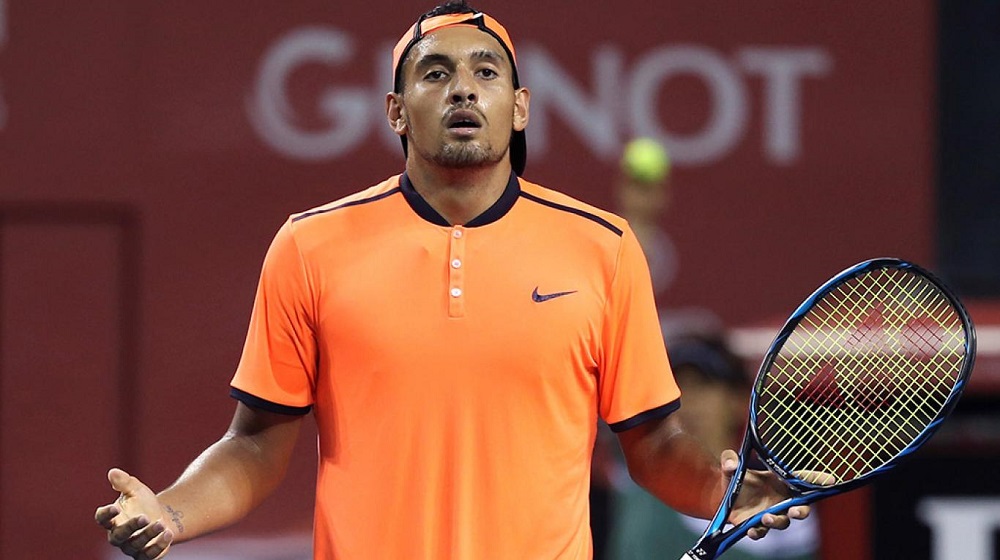 Andreas Seppi, who is currently ranked 85th in the world, is washing up on tour. He’ll turn 33 years old next month, his career-high ranking is only No. 18, he didn’t spend a ton of time in the top 20, and big wins over top players in his career are few and far between. However, the Italian still had enough to hand Nick Kyrgios both an embarrassing and discrediting loss at the 2017 Australian Open. Seppi came all the way back from two sets down to defeat Kyrgios in front of a partisan Australian crowd in Melbourne on Wednesday night. The result sees Seppi advance to the third round while the Aussie’s legacy of not having the right kind of head for high-stress tennis will only be cemented.

Krygios is only 21 years old and in a match with a scoring line of 1-6, 6-7, 6-4, 6-2, 10-8 you would definitely expect the victor to be the younger of the two players, at least provided that the age gap is significant. In this case, it was however, 85th-ranked Seppi still handed a horrible loss to Kyrgios in a match that should leave the World No. 14 speechless. Seppi played fine, but he didn’t play anything close to the tennis that is normally befitting a player heading to the third round of a major. The Italian’s strength of body held up, as Kyrgios moped around court seemingly in discomfort at times, and Seppi’s mind held up as Kyrgios played high-pressure points in unthinkable ways.

For instance, when he faced a double break point on his serve late in the 5th set, Kyrgios tried to dial up a 200 km/hr ace on his second serve. Andy Roddick was one player known for going for the second-serve ace, but his mind was still in the game enough not to go all out. Kyrgios, in a game that he had to win to prolong the match, also played a between-the-legs shot for absolutely no reason. Had he lost the point then his efforts could have been called into question much like they were in Shanghai last season. As the points went, however, Kyrgios actually won both. But later in the night, serving at 8-8, the percentages went against him as he went for too much on a second serve and ended up double-faulting a five setter away, missing one match point en route. 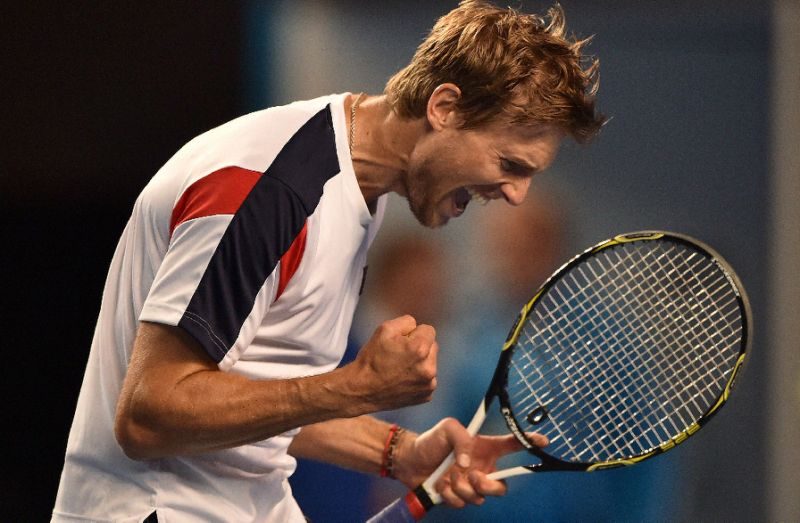 What Kyrgios gave up appears to be immense. Steve Darcis, another near 33-year old, was already through to the third round and awaiting the winner. Darcis is ranked 80th, and despite contesting oodles of Slams, he’s never actually made the fourth round in any of them. In fact, his third-round appearance is just the second of his Grand Slam career. A healthy Kyrgios against Darcis would have been a dunk for the Aussie, and then he could have looked at putting something together to make the quarters or further. But the reality is that Kyrgios is nowhere near a Grand Slam quarterfinal now, despite all the hoopla regarding his talent.

A body that can hold up is certainly lacking for the Aussie, but at least that is something that might get better as he approaches his mid-20s. What Kyrgios needs more than anything is the right state of mind. Without that he has no hope of emerging as the strongest player of his generation.

Wednesday night from Melbourne Park truly was an epic fail for Kyrgios. For those that praise his talent, the question is: what for? Dominic Thiem, Lucas Pouille, and Alexander Zverev are major talents too, but they don’t play ‘tweeners down match game after 3 hours of tennis. Kyrgios does do stuff like that, and that means any top-100 player that can put together a few hours of solid tennis can take the Aussie out of even the biggest tournaments.

In a section of the draw where tennis fans were looking forward to Stan Wawrinka vs. Kyrgios in the fourth round, things now look much different. Seppi and Darci, two 32-year-olds ranked 85th and 80th respectively will duke it out for a spot in the round of sixteen. Seppi is by far the more talented player, and if he can beat Darcis and find some strong tennis for a few hours in the fourth round, he actually has a chance to make the quarterfinals. With Marin Cilic also eliminated in that section of the draw, there’s only a couple upsets needed to see a very surprising semifinalist in Melbourne this season.