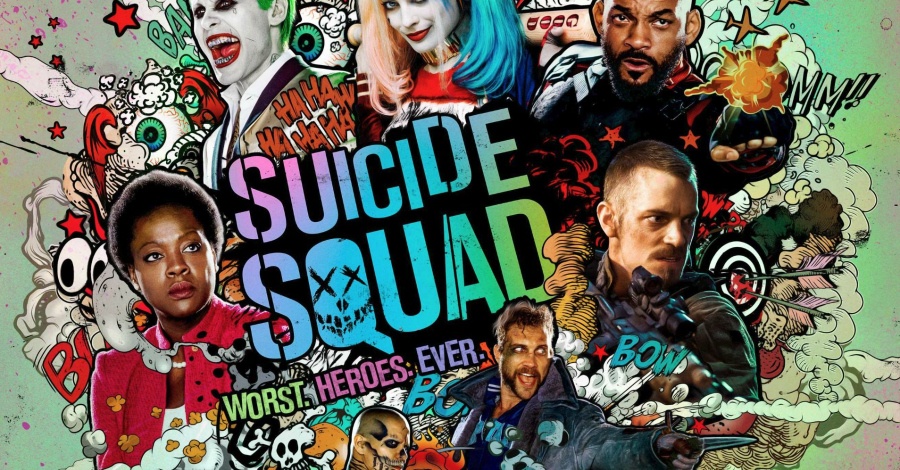 “Suicide Squad,” the direct sequel to “Batman V Superman,” has been open for a while now and appears to meet modest box office returns further paving the way for DC to build its own cinematic universe. Critics weren’t kind to the film, but fans think otherwise. Despite scathing reviews, people continue to pour in perhaps out of curiosity, and its promising box office has already secured a sequel. A sequel to Man of Steel has also been green-lighted. For this author, DC has managed to introduce to the general public and give personalities to some very obscure comic book characters. Well, at least most of them.

The film was okay in general but like Batman v Superman might benefit more if the film didn’t go through the cutting room. There’s plenty of action. Plenty of time was also used to introduce each of the players. Much exposure was given to the characters Harley Quinn (Margot Robbie), Deadshot (Will Smith), El Diablo (Jay Hernandez), Joker (Jared Leto), Enchantress (Cara Delavingne), Amanda Waller (Viola Davis) and Rick Flag (Joel Kinnaman). The rest of the cast were mostly secondary but were still notable in their roles. The common denominator given by critics was a thin plot. There’s really not much to expect as their mission is simply a run and gun extraction culminating in a boss battle. It’s how the characters interact and how the mission proceeds are what matters. This film is definitely lighter in mood than Batman v Superman with sprinkles of humor throughout the film courtesy of Smith and Robbie. 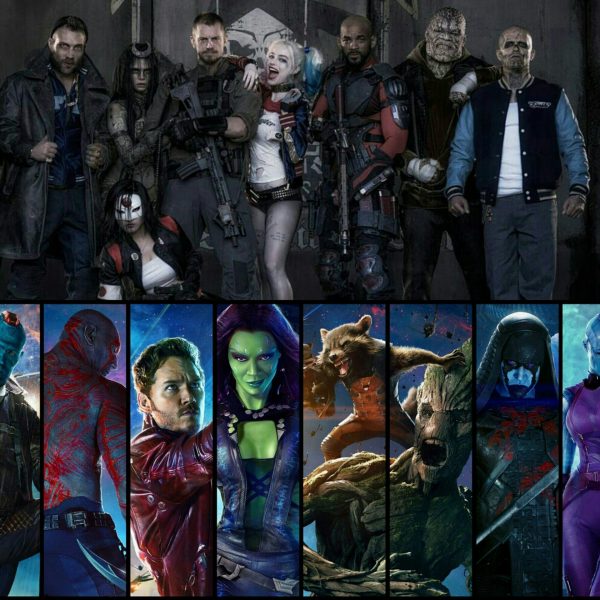 Whether intentional or not, Suicide Squad takes cues from Marvel’s Guardians of the Galaxy in the motley crew of misfits department.

Suicide Squad is a fairly enjoyable movie. If you’re not a comic book fan, don’t expect too much in order to enjoy it and consider the cast as new heroes instead of trying to rack your brains on where they’re supposed to be in the greater DC landscape. If you haven’t watched it yet, there’s still time to catch it.