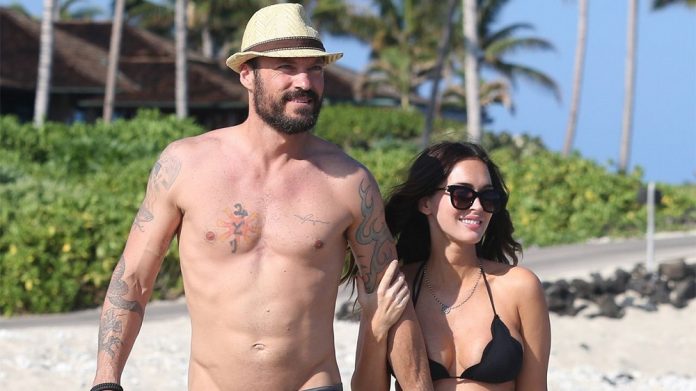 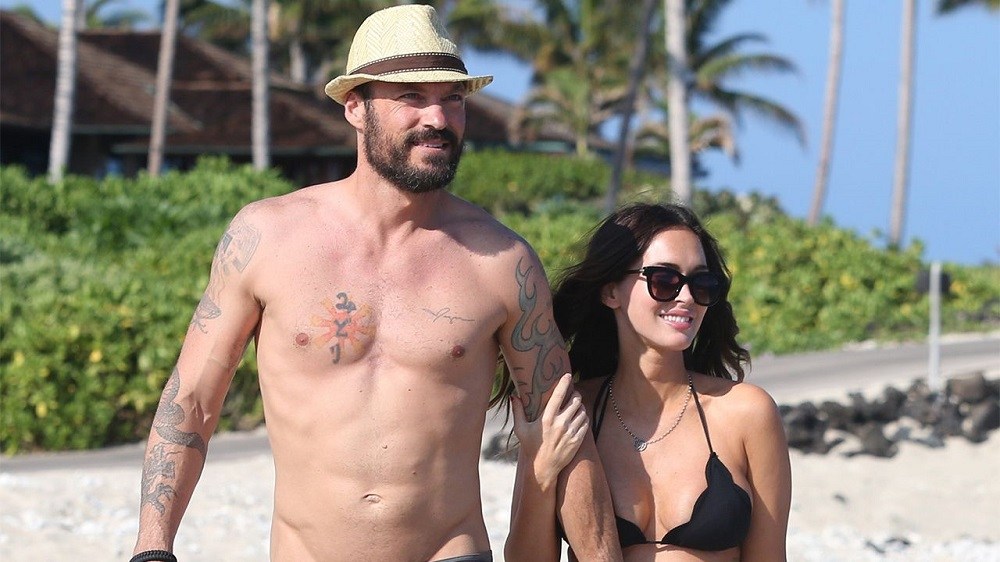 Roughly a year ago, we were reporting that long-time celebrity couple Megan Fox and Brian Austin Green had officially filed for divorce. After over a decade of being together, tension had supposedly gotten between the two regarding where they wanted to go in their careers. However, just a few weeks after their unfortunate announcement, it was revealed that Megan was actually pregnant with her and Brian’s third child.

Since confirming their most recent pregnancy, the duo has been seemingly working hard on reviving their love for one another. Over the past few months, the two have frequently been spotted around California, as well as on several getaways together. Numerous insiders have claimed that they have put the idea of divorce behind them. 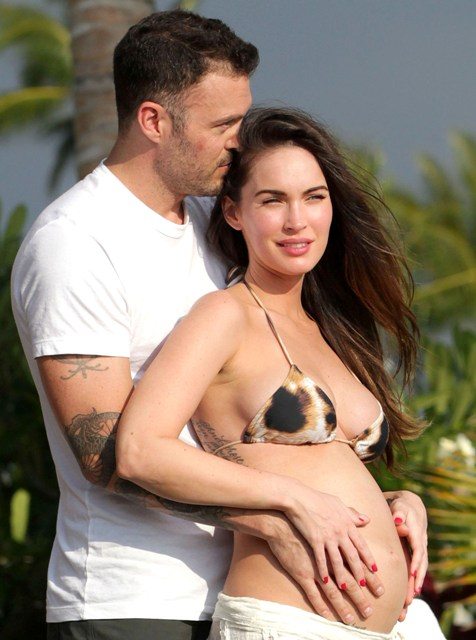 Now it has been revealed that Megan and Brian welcomed their third child into the world on August 4th. The couple happily added a baby boy named Journey River Green to their family, which already consists of a 3-year-old named Noah and a 2-year-old named Bodhi. With a full house of little ones running around, Megan and Brian are undoubtedly enjoying a very joyous time in their relationship. 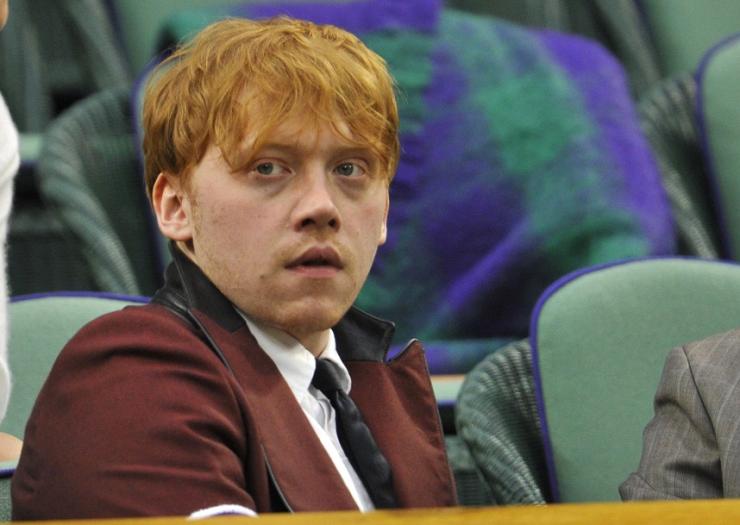 Unfortunately, actor Rupert Grint’s magical powers from his role as Harry Potter’s Ron Weasley didn’t translate over into his real life. The 27-year-old could have definitely put some spells to good use in the midst of his recent financial woes.

On Tuesday, it was revealed that Rupert did not get a favorable ruling in his battle for a tax refund. The appeal judge rejected Rupert’s appeal against the UK tax authority (HMRC)’s decision to block him from altering accounting dates to prevent himself from having to pay a higher tax rate.

According to the court documents, a Clay & Associates tax specialist had advised Rupert to change his accounting dates so that 20 months of his earnings would fall in the calendar year of 2009. This would prevent him from having to pay more in the 2010 calendar year, in which the top rate of tax increased from 40% to 50%.

Unfortunately, the judge ended up finding that Rupert did not comply with the Income Tax Act when attempting to modify his dates. However, the judge also emphasized that the case was dealing with his refund and the HMRC was not intending to accuse him of being involved in any incriminating tax avoidance.

During the appeal trial, Rupert ended up admitting that he had “quite limited” knowledge of his own financial affairs. He confessed that he had handed the reigns over to his father Nigel and accountant Dan Clay, hoping they would properly handle his tax returns.

Nonetheless, it looks as though Rupert just learned a tough, well over $1 million lesson. Fortunately, the young star is reportedly worth over $50 million – so he has plenty to fall back on. 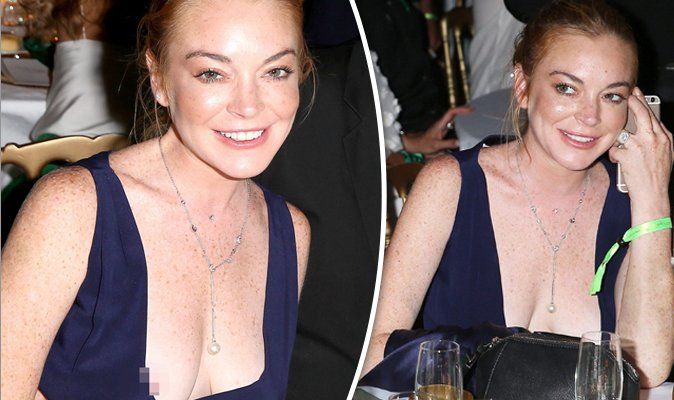 Lindsay Lohan is setting her sites again on yet another Hollywood comeback. You knew that with all the publicity in London with the police called and saying her boyfriend was abusing her, there was something brewing.

On Monday, she was spotted at de Grisogono owner Fawaz Gruosi’s birthday in Sardinia, Italy, where, “She was telling people she is going to spend more time in Hollywood and on her comeback.”

While posing for pics in a low-cut dress, she also had a (perhaps obligatory at this point) wardrobe malfunction.

Rapper and actor 50 Cent has joined Justin Bieber and Orlando Bloom in the Summer of Celebrity Peen by flashing his penis in the Starz drama Power. The catch is that 50 Cent apparently expected his junk to be edited out before it aired.

In an Instagram post he posted yesterday, 50 Cent said, “Man I just saw episode 4, of POWER  Courtney I’m a kill you, this is not funny. I think I just saw my dick in a scene. What the fuck Courtney call my phone NOW!!!” Courtney, according to Fleshbot, is Courtney Kemp Agboh, the creator of Power. The shots are here and here since Google has become very puritanical, and these are rather NSFW.