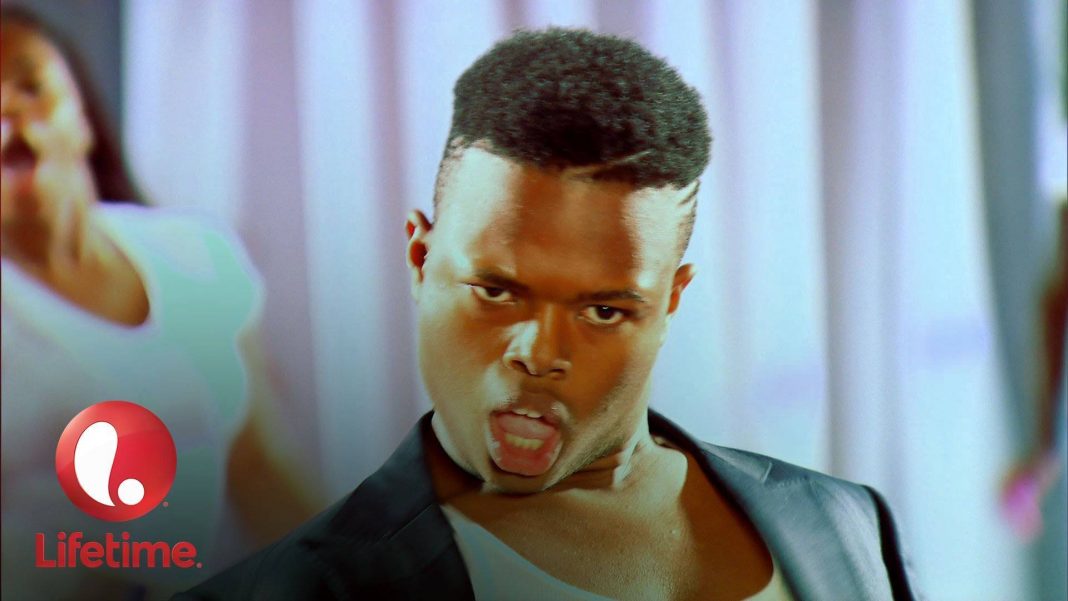 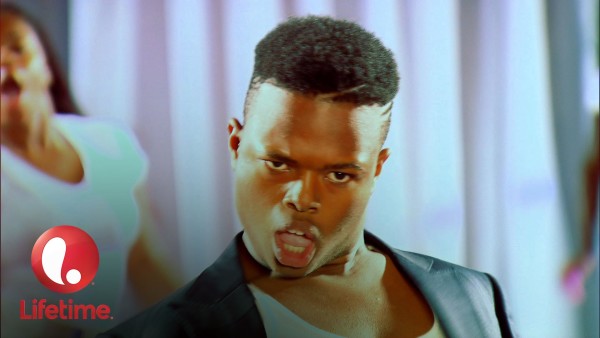 We say goodbye to YCDT’s pilot season of Step it Up this week as it has come to an end. As always, there is drama, and everything is on the line for the young dancers, especially the ones hoping to go from Company to Repertory.

Traci whips the group in shape because she really does want them to win and she doesn’t want them embarrassing her. While they are auditioning on this episode, they are also doing a tribute performance in the same church in which Traci buried her mom just three months prior. With that, you know she is not accepting anything less than their best.

Diaunte and Deshauan are the two company dancers highlighted throughout the show as they try their best to show Traci that they want and deserve the Rep spot. For Deshaun, it is especially important for her to make it because her mother died and dancing is her way of remembering her mother.

At the rehearsal for the church routine, Traci does not let up. “The dancers have to work on getting their bodies and minds prepared.” She wants to go out with a bang and the routine they learn this week is all about emotion and passion. “I want it to bring tears out of people… I want it to really relate to people.”

During the practice, she calls out Deshauan because she’s not giving it her all.  She stops everyone and tells her that she needs to dig deeper and bring out the emotion in her.

Janae and Jakirah take the time to meet with Diaunte and other company members just to see where their heads are concerning their Rep auditions. They go to a restaurant and clearly eat all the food that they know they shouldn’t and have an open conversation about what to expect and what to do. Diaunte especially feels like since he has been performing with Rep during the season, he has a good chance of making it this time around.

At his house, he practices in his living room and is zoned in on getting this routine right. He mother interrupts him to speak with him, and he tells her about the stress that he feels since he wants Rep so badly. Not only does he have school and YTDC but he is involved in other activities that leave him no time. It is this, and the pressure to do well, so that he can get into Rep is overwhelming him.

One the day of the audition, Deshauan meets with Janae right before it’s her time to go on and they encourage her to give it her all. In the studio, Traci has her alumni judge the Company, and they are intimidating to say the least.

Everyone does their dances, and you can tell by the looks on their faces they want it. Of course, there is a lot of nervousness, which gets to some of them. In the end, Traci tells them that she expected more from a lot of them as most fell short during their auditions. Needless to say, Deshauan nor Diaunte make it into Rep this year.

Not making it into Rep really takes a toll on Diaunte. He knows that he is a good dancer, and he knows that he wants to be involved in the arts, but not getting into Rep almost makes him a bit resentful, which you can tell he is trying to work through. It’s a big disappointment and one that he is taking to heart. He even wonders if Traci is hindering him.

Now that the audition is out of the way, it is time for the church performance, and the dancers are just not getting it. As they have their first and only practice at the church, Traci doesn’t understand why they keep messing up, especially Diaunte, and she gets all up in his face to let him know what she thinks. Both the Company and the Reps are performing, so there are a lot of people and not a lot of space. Their lack of precision pisses Traci off and in the house of he Lord, she tells them, “If Jesus himself comes down and tells me to keep you in the piece, not to cut anyone I’m going to hell this day.”

During this time too, the pressure finally gets to Deshauan as the last time she was in this church was when she buried her mother. She breaks down right before the start of the show, and Traci comforts her as she also buried her mother there a few months before. For whatever reason too, Janae has an anxiety attack and Traci has to take her hand and calm her down.

Traci says a few words before her dancers do their routine and once the performance begins, it is a powerful moment. The dancers do so with grace and passion, and the audience feels it. Traci could not be happier with the outcome.

The season is wrapped up, and it was interesting and drew you into the storylines. It’s definitely a different show from Bring It with Dianna Williams but still has the same message of helping young urban kids make better lives for themselves.