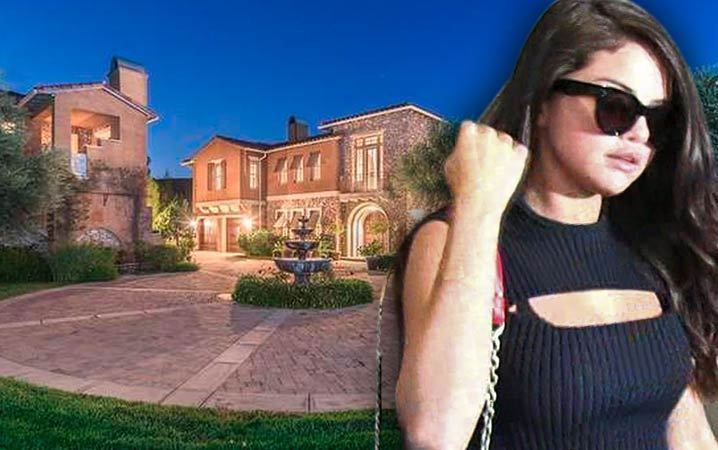 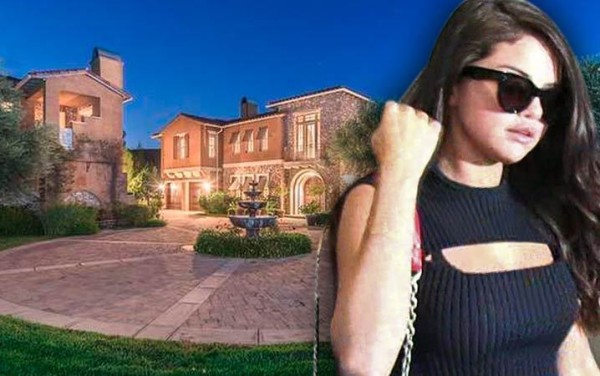 Selena Gomez has spent the last few months starting fresh. Since ending her on-again, off-again relationship with Justin Bieber, Selena has been working on herself and focusing on her career. Recently, the young singer released her solo album, Revival. In addition, she has also been improving her lifestyle, as she continues to battle with lupus.

Thus, in the theme of starting new, Selena has decided to put her Calabasas (surburb of Los Angeles) upscale mansion on the market. In 2014, the star bought the 7,700 square foot home for $3.7 million. The house was located less than 5 miles away from where her ex Justin Bieber once lived.

This week, Selena listed her house on the market for $4.5 million. The home includes 6 bedrooms, 7 bathrooms, a pool, a courtyard, a gym and a guesthouse. In addition, the house is well equipped with security cameras, after a scary incident in 2014; This being when a man was arrested for burglary and trespassing when he was found lounging in Gomez’s guesthouse. Since, the man has been sentenced to 45 days in jail and ordered to stay away from the pop star. 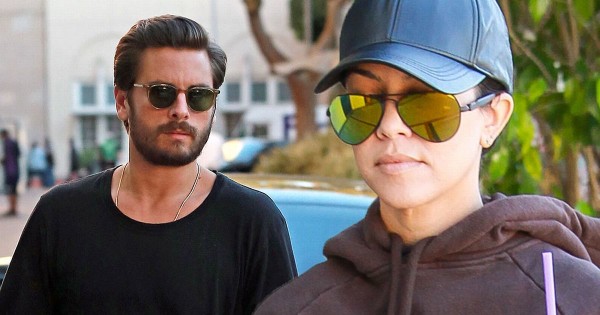 Over the past few days, troubled reality star Scott Disick has been seen hanging around Malibu. For the past few weeks, Scott has been staying at a treatment facility in Malibu. This marks his fourth stint in rehab, in an attempt to recover from his substance and alcohol addiction.

Sources have reported that Scott is doing really well and seems to be completely committed to transitioning to a healthier lifestyle. So naturally, many were worried that Scott was seen out and about already, considering he just entered rehab in October. However, it has been revealed that Scott is still going through the rehab program and that his trips outside of the facility are allowed and part of the recovery process.

On Thursday, Scott was seen at popular Japanese restaurant Nobu with Kris Jenner. Although Scott is not currently dating Kris’ daughter Kourtney Kardashian, Kris has expressed love for Scott and revealed that she is hoping Kourtney and him are able to mend their relationship.

On Friday, Scott was spotted in several SnapChat videos and pictures with Kourtney while attending a book release party for Kardashian family friend, Rich Wilkerson Jr. This marks the first time that the former couple have been photographed together since their public split in July. Considering they have three young children together, it is not too surprising that Kourtney is willing to give him more than one shot (or two, or three) when it comes to cleaning up his act.