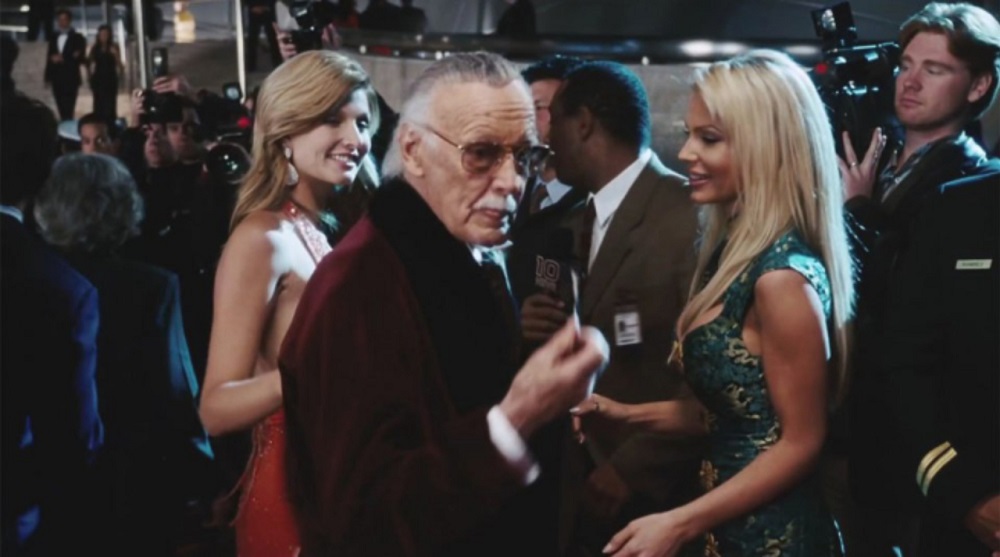 It was only a matter of time. The string of Hollywood witch hunts has many celebrities with checkered pasts cowering in their boots, waiting for the ghost of strippers past to come knocking. It began with America’s most lovable dad, Bill Cosby and exploded with Hollywood boss Harvey Weinstein. Exacerbated by Kevin Spacey but exonerated Star Trek’s George Takei. These strings of accusations are shaking Hollywood’s foundations and having fans fear for their respective heroes. I myself am fearing for Star Trek’s William Shatner and Marvel’s Kevin Feige. But really, of all people, someone had to come forward against Stan Lee. Really? Nice going Hef.

The man is 95 years old, but these accusations are fresh and as vivid as Eminem’s Slim Shady nursing home stanza. Call this author biased, but those accusations seem highly unlikely. In my humble and honest opinion, the man is at the top of the world. His face is seen in every Marvel movie, except Fant4stiic (if he was there I missed it). He is the face of Marvel, and now really isn’t the time to pull a Kevin Spacey. In his age, potential senility or dementia aside, he’s smarter than what his accusers are painting him as. Maybe that’s even it, potential dementia and senility of a man in his twilight trying to have some fun before he meets the One Above All. 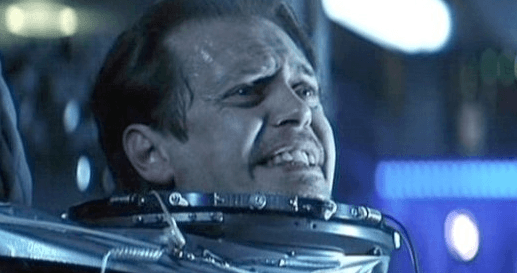 If true, groping or harassment at any age, isn’t condoned by this website. But the case will have to go through an investigation and all that. Iconic as Bill Cosby or highly regarded as Kevin Spacey is, big names can still fall from grace. But again, call it denial but Stan being very naughty at 95 is just ridiculous.

Here are the juicy details according to source for The Daily Mail and the Observer.

“He walks around naked and is vulgar towards the women, he asks them for oral sex in the shower and wants to be pleasured in his bedroom… He uses the word p—y and f–k in their presence,”

The women in question are his nurses that tend to Stan’s daily needs at his home. Lee is said to demand sexual acts from them and that his actions are funny and that he doesn’t care how those actions affect the women. Stan on the other hand categorically denies these accusations and that it’s not the first time people resorted to blackmail him for money.

“Various anonymous individuals have attempted to extort money from Mr. Lee based on false allegations, but when we have asked them to identify themselves and provide their full legal names and contact information, they have, not surprisingly, gone radio silent… Lee categorically denies these false and despicable allegations, and he fully intends to fight to protect his stellar good name and impeccable character… We are not aware of anyone filing a civil action, or reporting these issues to the police, which for any genuine claim would be the more appropriate way for it to be handled… Instead, Mr. Lee has received demands to pay money and threats that if he does not do so, the accuser will go to the media. Mr. Lee will not be extorted or blackmailed, and will pay no money to anyone because he has done absolutely nothing wrong.”

So as per Mr. Lallas, no one has come forward using a legal name as the persons involved seem to want to settle this out of court either in deference to Mr. Lee and his character or the whole thing is simply a means for extortion. After all, with these sexual suits going around, the media tends to run the accused to the ground before determining absolute guilt or innocence. One can imagine the damage to the Marvel brand, cinematic or otherwise.

Hopefully, this all blows over soon and we, fans would hate for the guy’s name to be tarnished before he leaves us. Honestly, for Stan at his age to get so ‘excited’ is just amazing, spectacular, fantastic. This whole business is quite the tale to astonish.