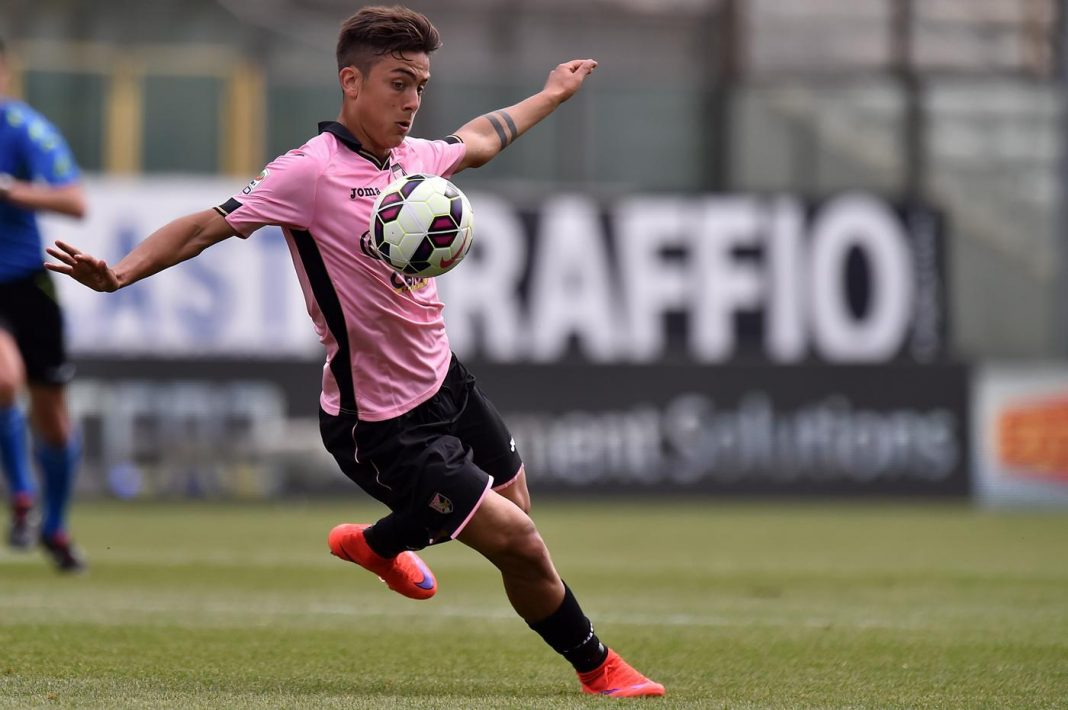 Similar to the Bundesliga, the Serie A title is virtually decided early on in the season nowadays. With four games left in the season, Juventus have clinched another Serie A title while all the other teams have mostly played as expected. We take a look at some of the winners and losers of this season’s campaign.

The former Milan manager was a shocking candidate to replace Antonio Conte as manager for the Bianconeri. He had overseen the decline of the Milan side which was so prestigious and was a laughing stock within Serie A.

However, come May and he has earned his respect. Not only has he guided Juventus comfortably to a fourth straight Serie A title but he’s also done better than Conte in Europe, with his side on course for a first Champions League final since 2003 at the time of writing after their 2-1 win over Real Madrid.

Allegri was always underrated – he had players sold without his consent and oversaw the transition period of a debt-filled Milan but still managed to get them to 3rd in the 2012/2013 season. And now, he’s back on the football radar and if he can manage the unthinkable, many people will look at the former Cagliari man in a different light.

Remember Luca Toni? He used to play for Fiorentina, Bayern Munich and was part of the World Cup winning Italian team in 2006?

He’s still playing in Serie A and still banging in goals at the age of 37. Playing for Hellas Verona, last season Toni scored an impressive 20 league goals in 34 league games and he’s just continuing his goalscoring record with 19 goals in 35 games in all competitions at the time of writing this season.

The experienced striker may even hit the 300 career goal mark by the end of the season with Verona sitting comfortably in midtable.

Everyone scoffs whenever there’s a new Henry, a new Ronaldo etc. However, the new Maradona in Lionel Messi was a rare case of someone actually living up to a tag and there just might be another in Paulo Dybala.

The latest new Messi, Dybala has impressed people around the world this season for Palermo. With 12 goals and 10 assists in 34 games in all competitions so far, it’s clear why so many clubs are pursuing the talented Argentine.

It’s not only his figures but his raw talent and skill which have led people to believe that the 21-year-old is actually someone capable of becoming a football great.

It’s only a matter of time until he makes the big step up.

Becoming a constant theme with the Rossoneri, their fall from grace has been one of the most dramatic in recent times. From winning the Serie A convincingly in 2011 to slumping in midtable in 2015 with no hope of even Europa League football.

Some of the signings have been downright unbelievable (not in a good way) and the wage bill is constantly in a struggle to decrease. There’s also no stability within the club as players and managers are constantly changing and the fans seem to have had enough.

It might be some time before we see this Italian giant back in Europe.

Probably the only team likely of breaking Juventus’ monopoly in the league, it looked like Roma could challenge them all the way this season.

Last season, the Giallorossi started off tremendously before fading away and eventually finishing in 2nd, 17 points behind Juventus despite losing just five league games all season.

The same occurred this season only Roma have suffered from their draws, especially in games where they’ve taken the lead. With a massive 13 draws in 34 games so far, Rudi Garcia’s side have not only fallen 15 points behind Juventus but are in danger of being overtaken by the in-form Lazio and Napoli.

Many fans have already turned on Garcia and it’ll be surprising if there’s not a new manager come next season.